Gone with the Wind is a 1939 American epic historical romance film adapted from the 1936 novel by Margaret Mitchell. The film was produced by David O. Selznick of Selznick International Pictures and directed by Victor Fleming. Set in the American South against the backdrop of the American Civil War and the Reconstruction era, the film tells the story of Scarlett O'Hara, the strong-willed daughter of a Georgia plantation owner. It follows her romantic pursuit of Ashley Wilkes, who is married to his cousin, Melanie Hamilton, and her subsequent marriage to Rhett Butler. The leading roles are played by Vivien Leigh (Scarlett), Clark Gable (Rhett), Leslie Howard (Ashley), and Olivia de Havilland (Melanie). Production was difficult from the start. Filming was delayed for two years because of Selznick's determination to secure Gable for the role of Rhett Butler, and the "search for Scarlett" led to 1,400 women being interviewed for the part. The original screenplay was written by Sidney Howard and underwent many revisions by several writers in an attempt to get it down to a suitable length. The original director, George Cukor, was fired shortly after filming began and was replaced by Fleming, who in turn was briefly replaced by Sam Wood while Fleming took some time off due to exhaustion. 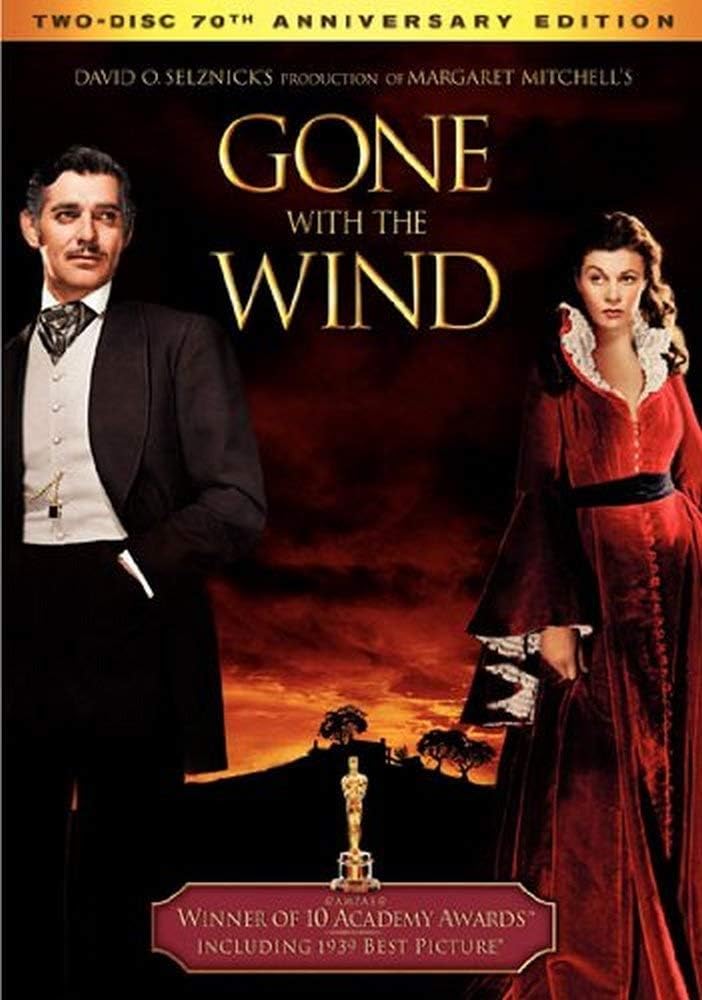 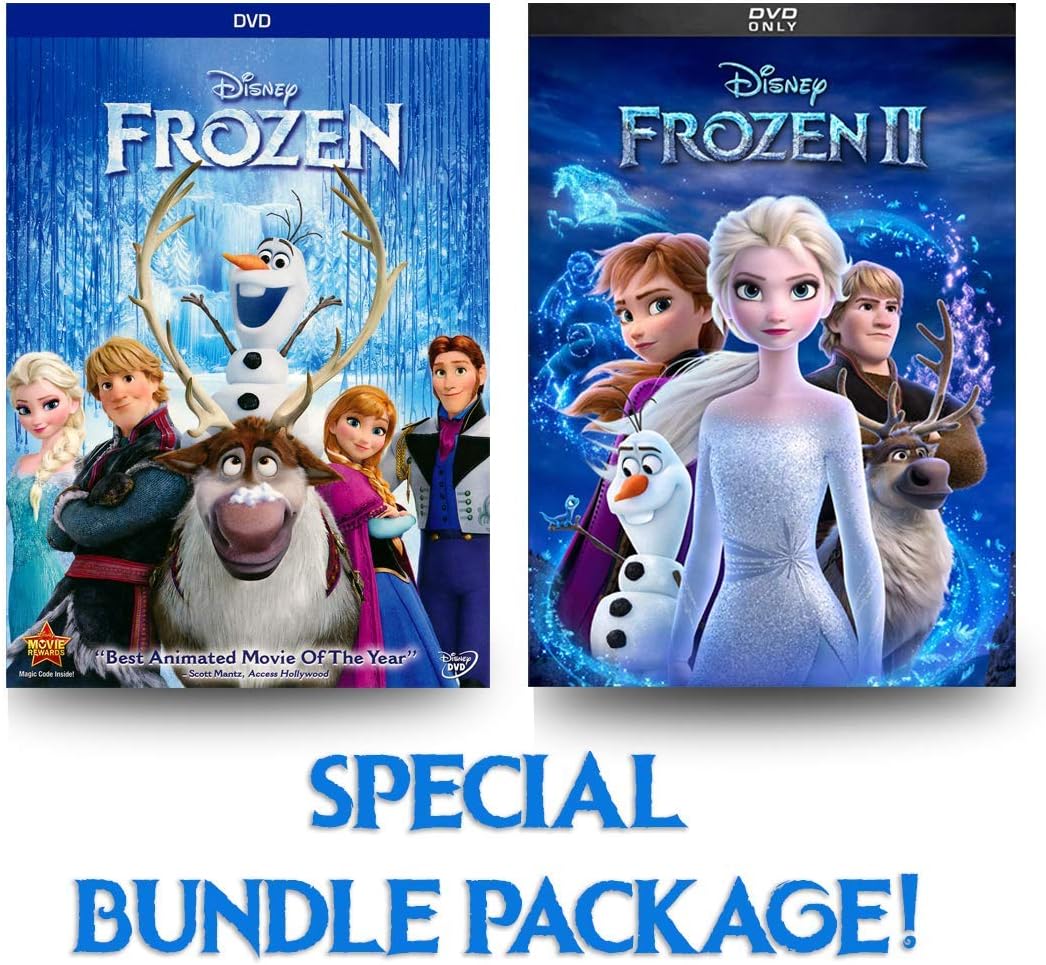 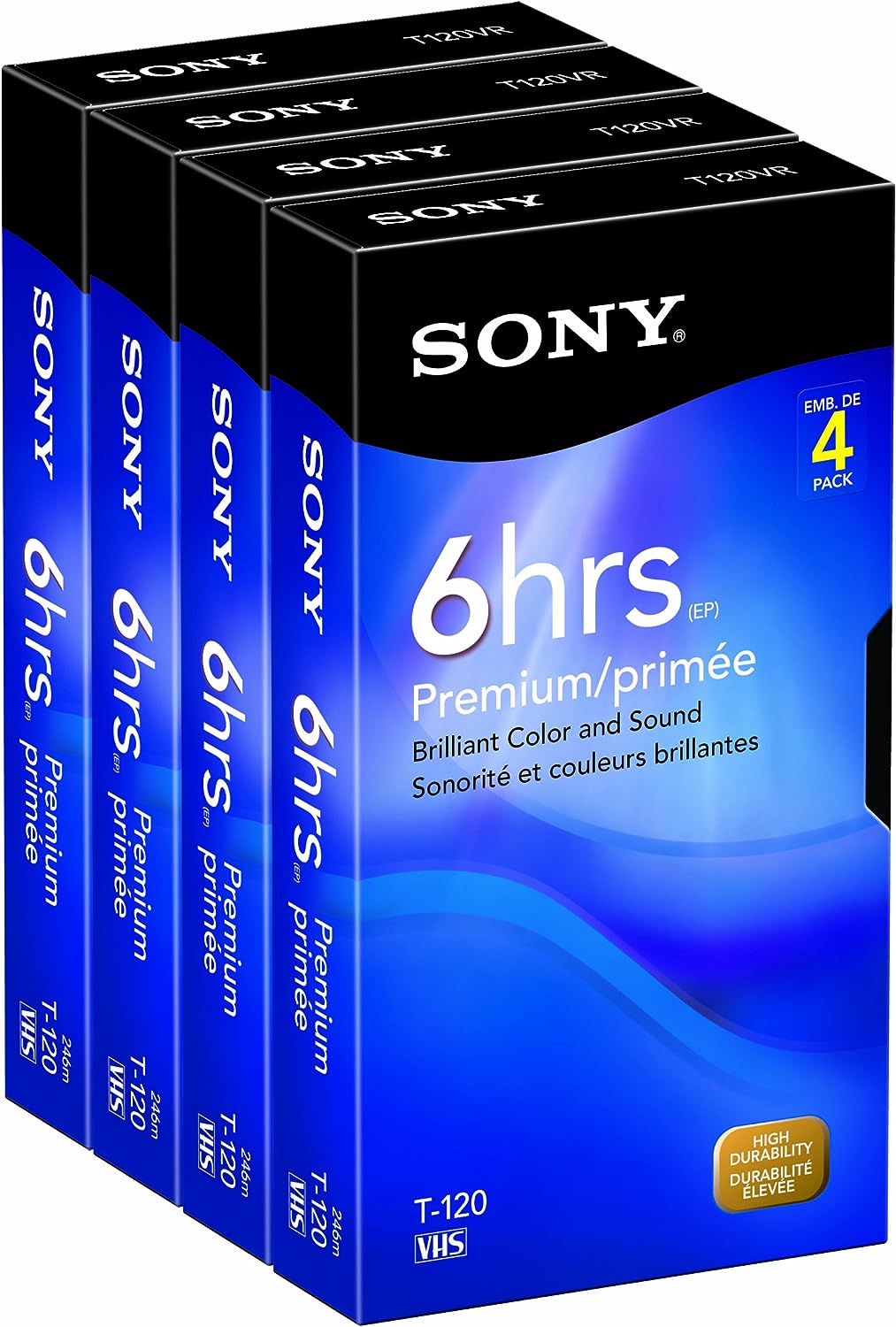 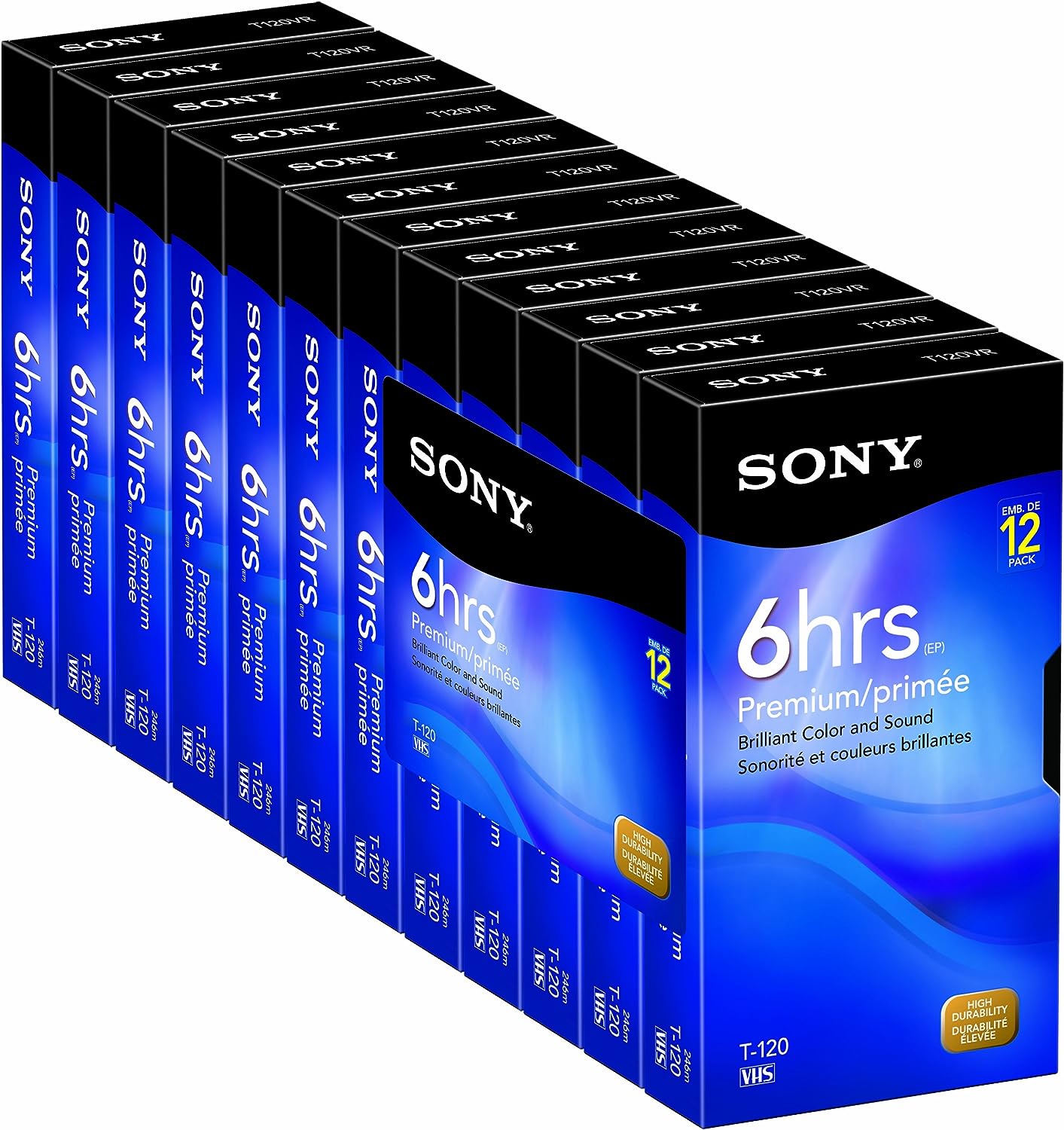 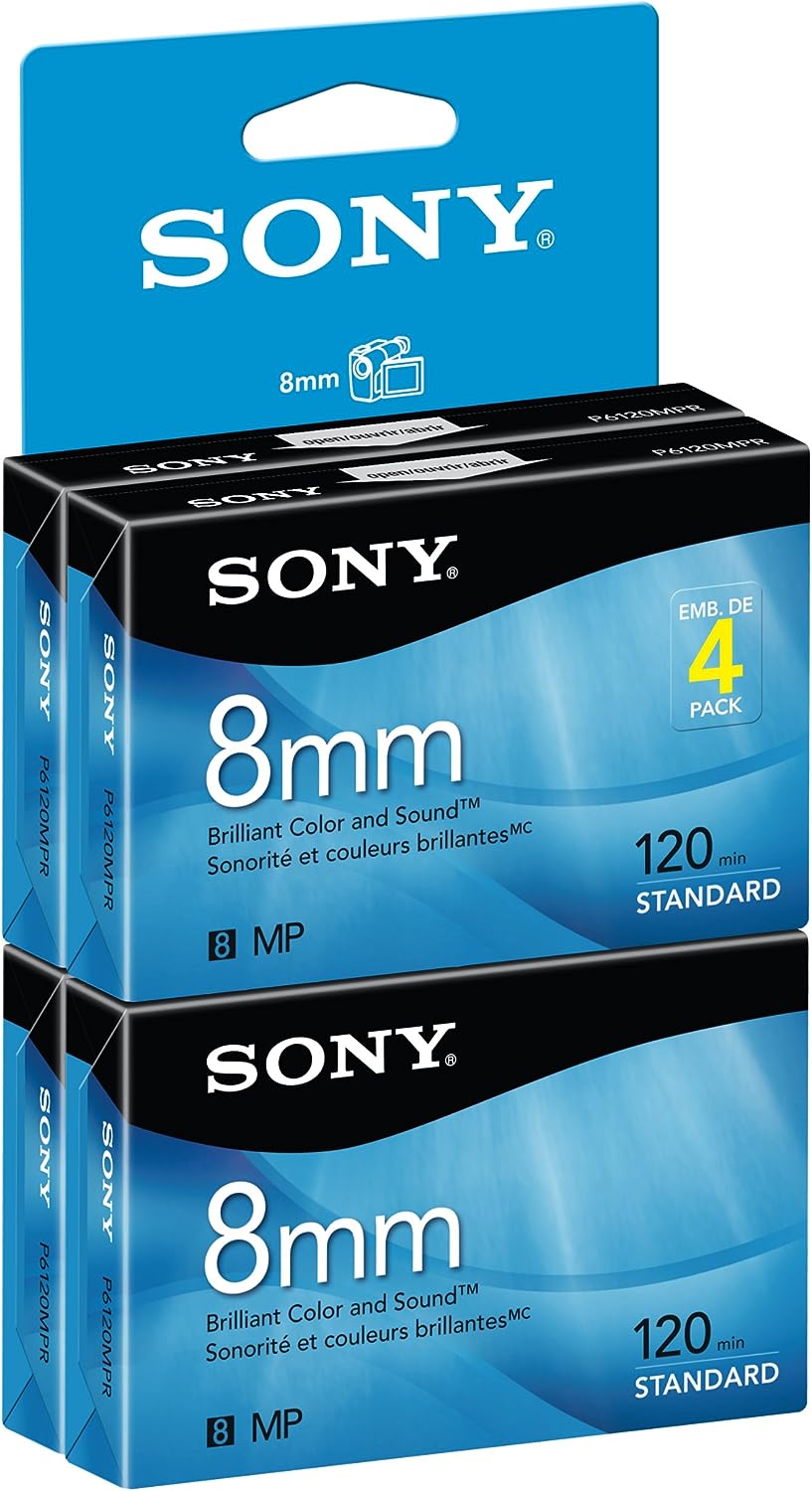