A subplot deals with Jerry Lee's relationship with another cousin, (now-televangelist) Jimmy Swaggart (Alec Baldwin), who, during this period, was a struggling Pentecostal preacher. Jimmy's career kept him in constant conflict with his cousin's wild rock and roll career and brings out some uncomfortable exchanges between the two. The now-financially successful Jerry Lee buys a new car and gives it to his cousin, and when Jimmy praises the Lord for the gift, Jerry Lee replies, "Don't thank Jesus, thank Jerry Lee Lewis!" While Jerry Lee is touring in England in 1958, a British reporter discovers he is married to his teenage cousin. Jerry Lee is then condemned as a child molester and a pervert by the public. Jerry Lee is booed and ridiculed off stage at his opening concert; and as a result, his British tour is cancelled and he is deported from England. Confident that his career will remain a success, Jerry Lee is undaunted; however, the scandal follows him back to the States. Jerry Lee then begins drinking heavily when record sales and concert attendances are significantly down. He becomes furious when requested to print a public apology in Billboard and becomes increasingly abusive toward Myra. It was during one of these abusive episodes that Myra informs Jerry Lee that she is pregnant, and he collapses into Myra's arms, crying hysterically. In a last-ditch effort to improve his life, Jerry Lee, with Myra in tow, attends one of Swaggart's church services. During the altar call, Jimmy offers Jerry Lee one more chance to become saved and get right with God; but Jerry Lee again refuses, declaring, "If I'm going to hell, I'm going there playing the piano!" The caption preceding the closing credits reads, "Jerry Lee Lewis is playing his heart out somewhere in America tonight." 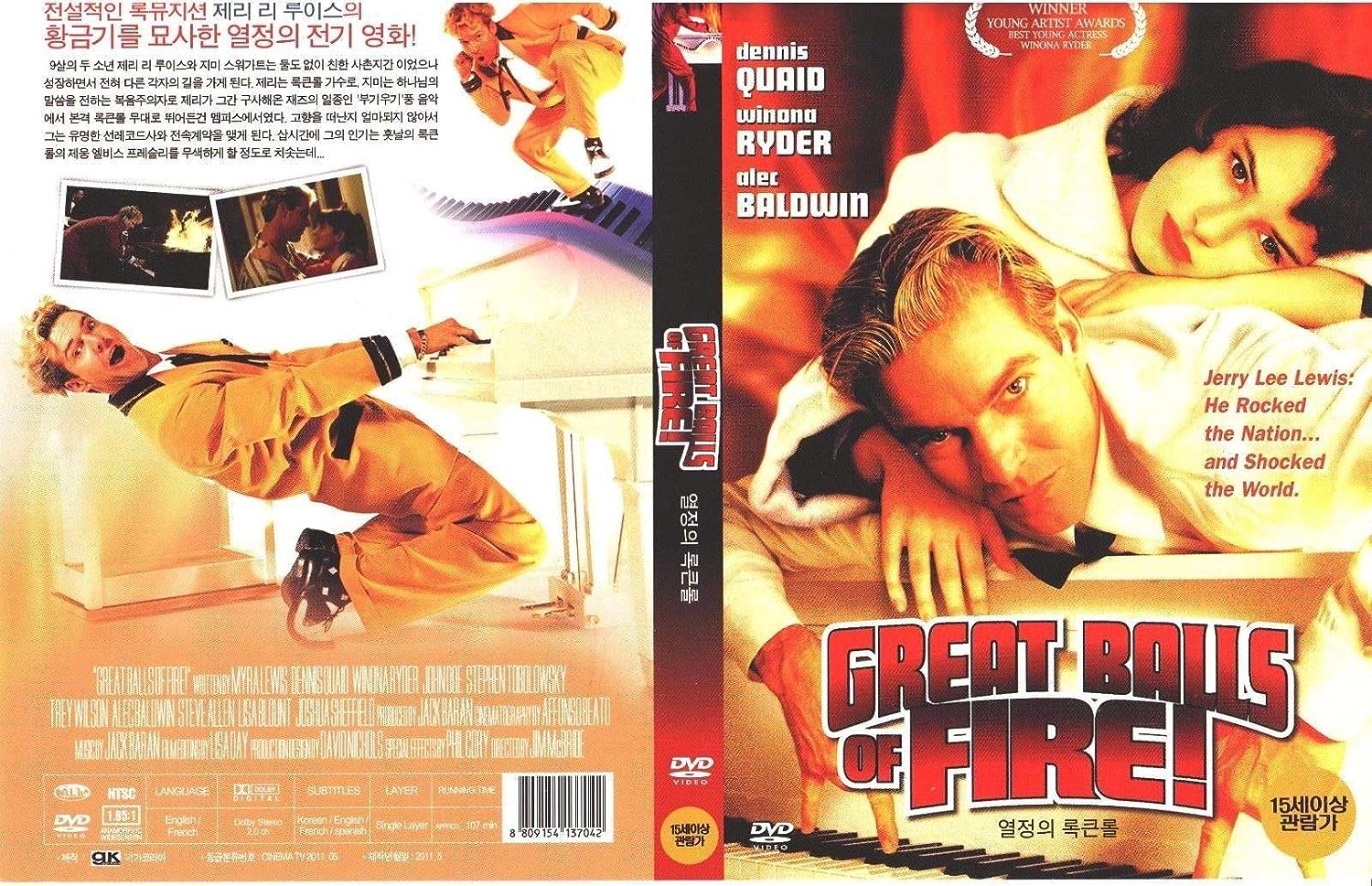 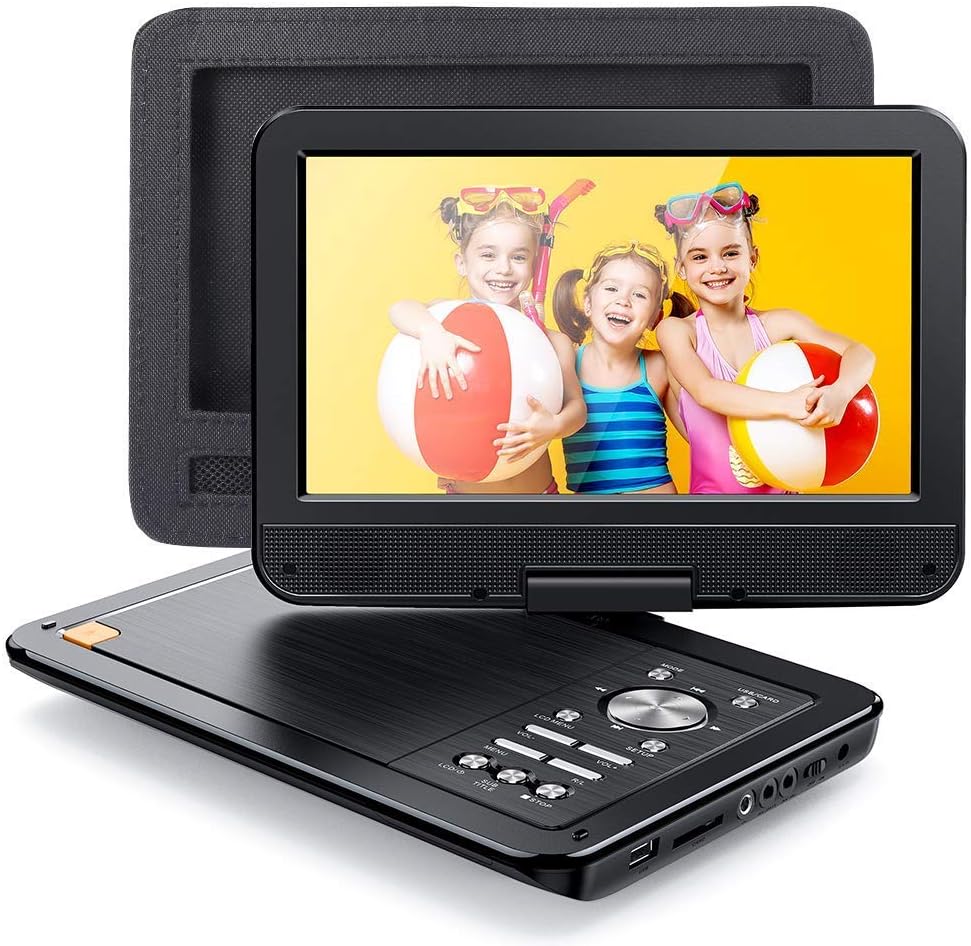 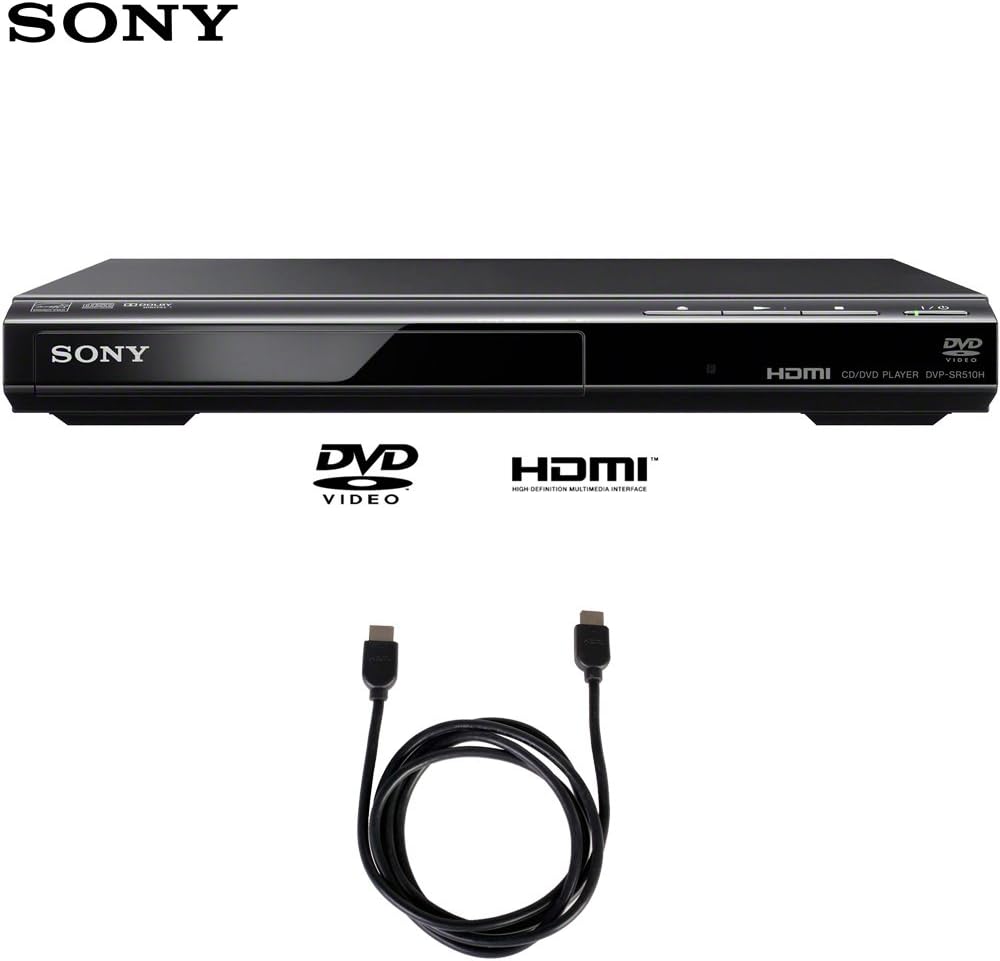 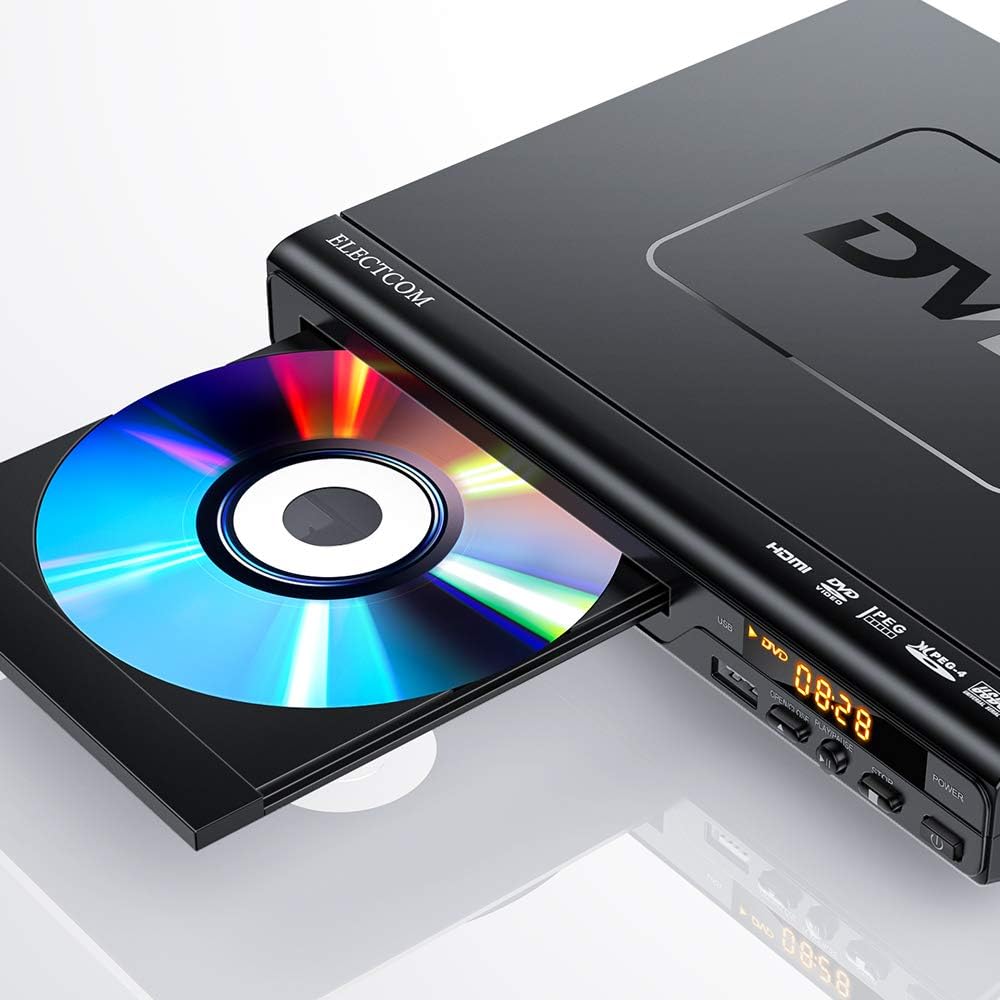