Powered by Frostbite, EA SPORTS FIFA 18 blurs the line between the virtual and real worlds, bringing to life the players, teams, and atmospheres that immerse you in the emotion of The World’s Game. The biggest step in gameplay innovation in franchise history, FIFA 18 introduces Real Player Motion Technology, an all-new animation system which unlocks a new level of responsiveness, and player personality – now Cristiano Ronaldo and other top players feel and move exactly like they do on the real pitch. Player Control combined with new Team Styles and Positioning give you the tools to deliver Dramatic Moments that ignite Immersive Atmospheres around the world. The World’s Game also takes you on a global journey as Alex Hunter Returns along with a star-studded cast of characters, including Cristiano Ronaldo and other European football stars.

Real Player Motion Technology: The all-new, game-changing animation system utilizes pose trajectory matching on every frame to deliver the franchise’s most responsive and fluid gameplay ever. New motion capture techniques and frame by frame animation transitions ensure gameplay accurately represents the reality of football. Real Player Motion Tech is the catalyst for an increased fidelity in movement for every player on the pitch, immediately taking authenticity to another level.


Player Personality: Six new character archetypes and new player mapping technology differentiate players on the pitch to give them their own distinct identity. For the first time ever, real-world movements, size and attributes inform how a player moves, allowing you to feel the life-like tendencies of the world’s best. Ronaldo’s signature sprint, Sterling’s unique turns, and Robben’s distinct arm movement are all immediately recognizable in FIFA 18.


Dribbling Overhaul: In FIFA 18, you will run at defenders with confidence knowing that the best players can change direction on a dime. New dribbling mechanics enable players to inject more creativity into 1v1 situations. Take more defined touches, make tighter turns, and explode into attack more dynamically than ever before.

New Player Positioning: With more freedom in motion, your teammates examine the pitch and react accordingly; darting forward in coordinated runs, or moving into space to provide consistent attacking support. New player positioning gives you a well-balanced and spread pitch with more opportunities in time and space to read the play.

Team Styles: A deep set of authentic playing styles attributed to several teams put the most-recognized tactics on the pitch in FIFA 18 - now in AI you will immediately recognize the tiki-taka of some of Europe’s best clubs or the high-pressing style of teams in the Premier League. Feel a change in defensive and attacking approaches every time you choose a new club or opponent.

Dynamic Quick Substitutes: All-new context based substitution prompts allow players to easily make changes without pausing the match. Whether it's a missed chance, or necessary response to conceding a goal, you can instantly decide if a change is needed without visiting the menu.

High-Def Dynamic Crowds: All-new individual crowd reactions and expanded regional chant support have you feeding off the energy of your supporters. Hear authentic chants build as you mount an attack, incite realistic excitement when you score and even interact with the crowd while celebrating.

New Crossing Control: All-new crossing controls provide the player with a variety of options to put the ball into the box, creating dynamic attacking chances. Whipped to the spot, arching, and back-stick crosses increase the variety of delivery to accurately pick out the attacking player.

The World’s Game takes you on a global journey as Alex Hunter returns along with a star-studded cast of characters and top football talent, like Ronaldo and other European stars. After a breathtaking first season in the Premier League, Hunter is gaining recognition from top clubs the world over and he is willing to explore any options coming his way. He feels ready to take the next step, his future is bright, and the world is talking about Hunter….but life in football isn’t always fair.

Tour the Football World: From a summer break in Brazil, to a pre-season tour in Los Angeles, Alex Hunter experiences diverse football landscapes in a truly global journey.

More to Play For: Chapter-based, short term objectives give Alex Hunter more to play for as he navigates his way through the second season of a prospering career.

A Star-Studded Cast: Cristiano Ronaldo leads a list of footballing greats and new, diverse characters in a star-studded cast well-suited to a blockbuster sequel.

Impactful Decisions: Players will be faced with bigger and more difficult choices that will alter the story with long-term consequences.  Shape The Journey narrative in a personal way by making decisions that dictate Alex Hunter's career and effect relationships with characters both on and off the pitch.

Your Alex Hunter: Personalize the look of Alex Hunter by selecting his hair, tattoos, and clothing from a series of options. You can even pick Alex's dominant foot to make sure he suits your playing style.

Local Multiplayer: Play The Journey as a team through local multiplayer, and experience on-pitch action with friends.

New Playable Characters: Now players have the option to experience short, standalone stories with new playable characters that Alex meets throughout The Journey. 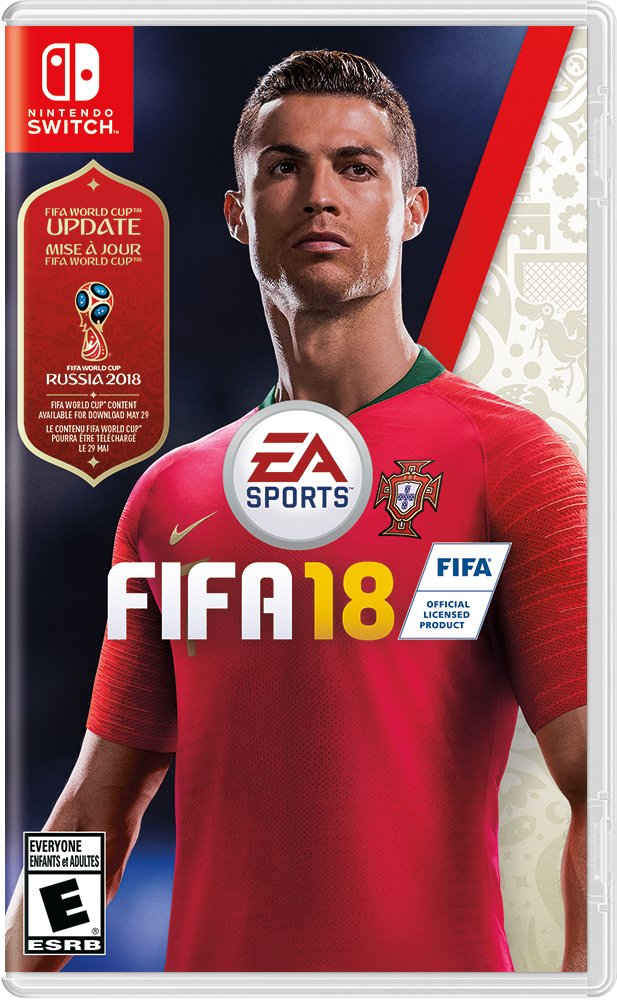 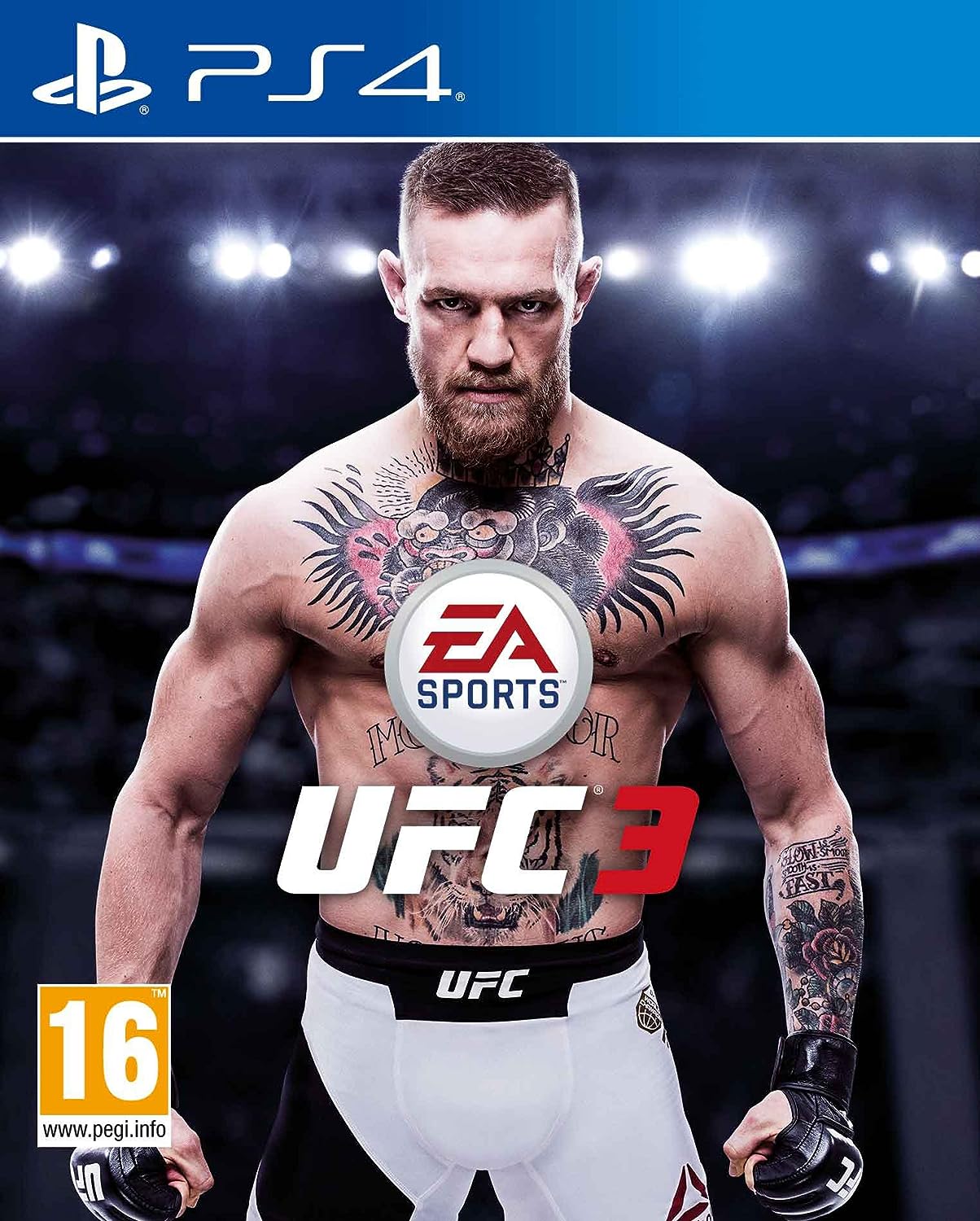 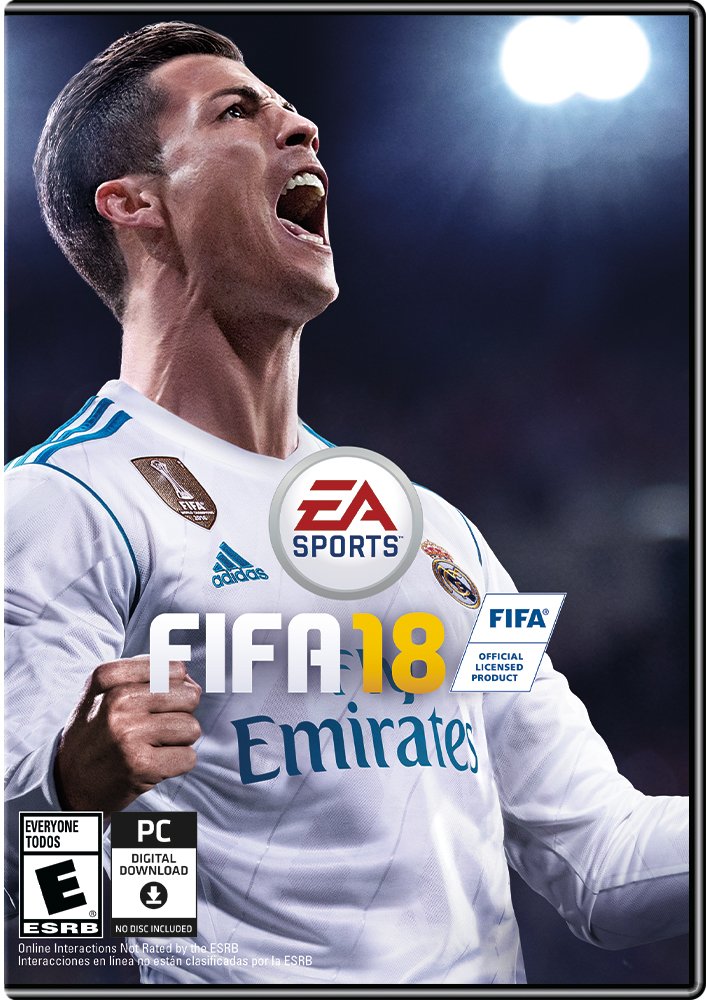 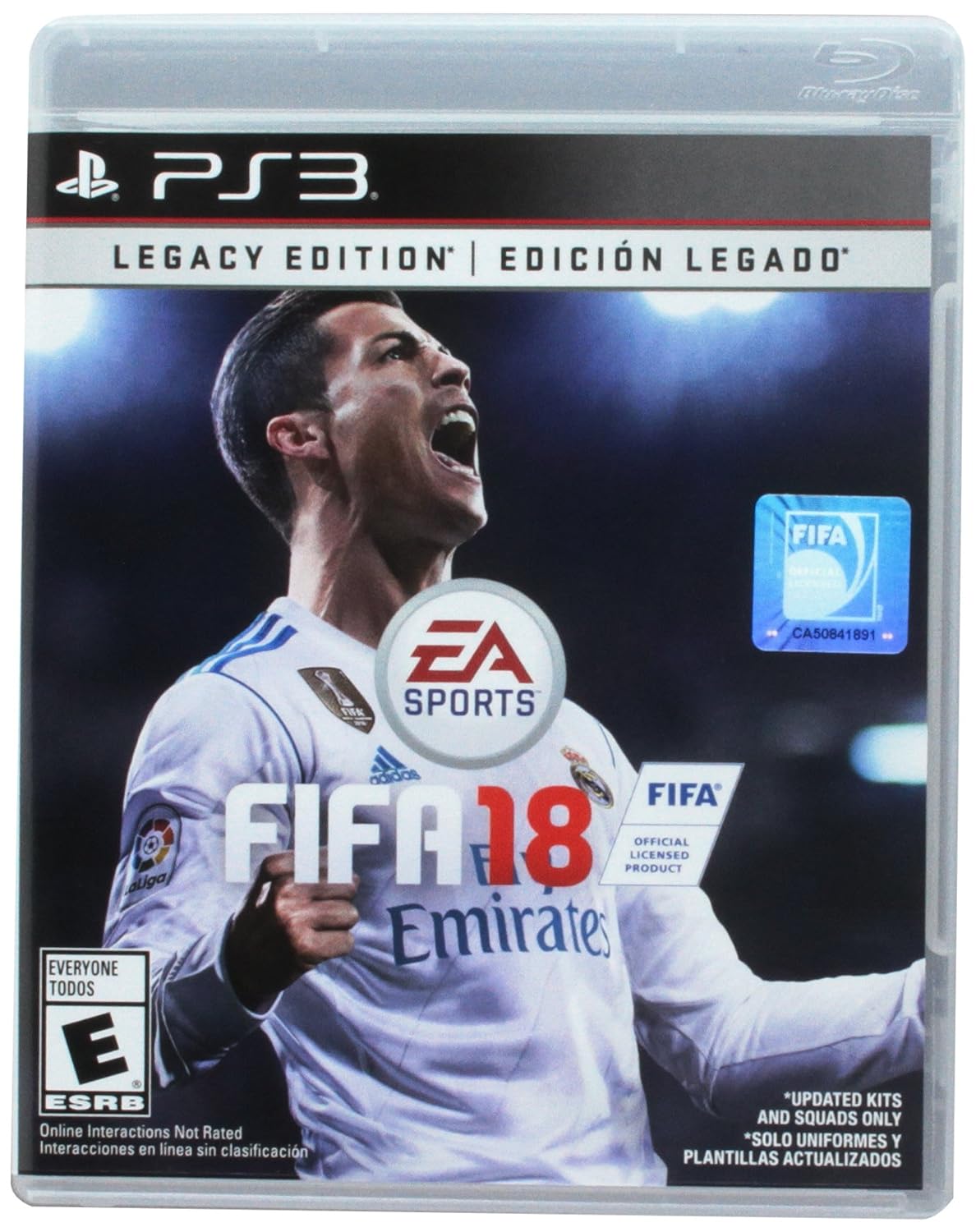 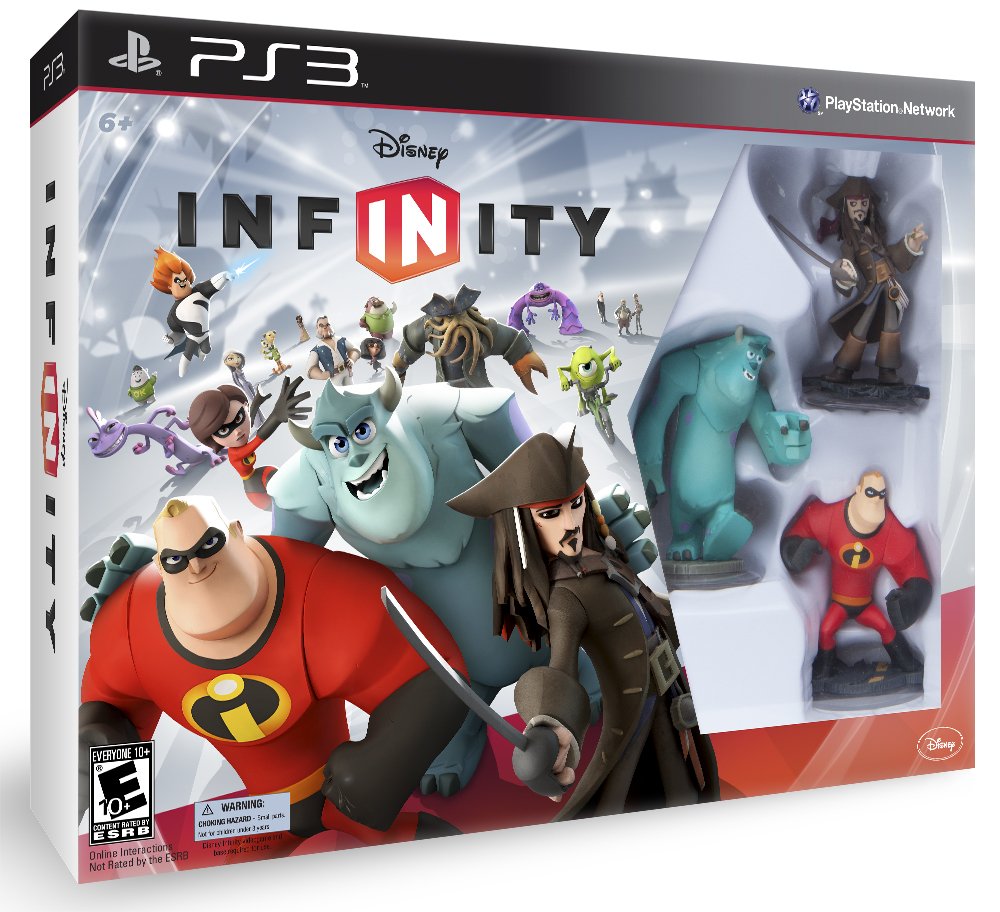 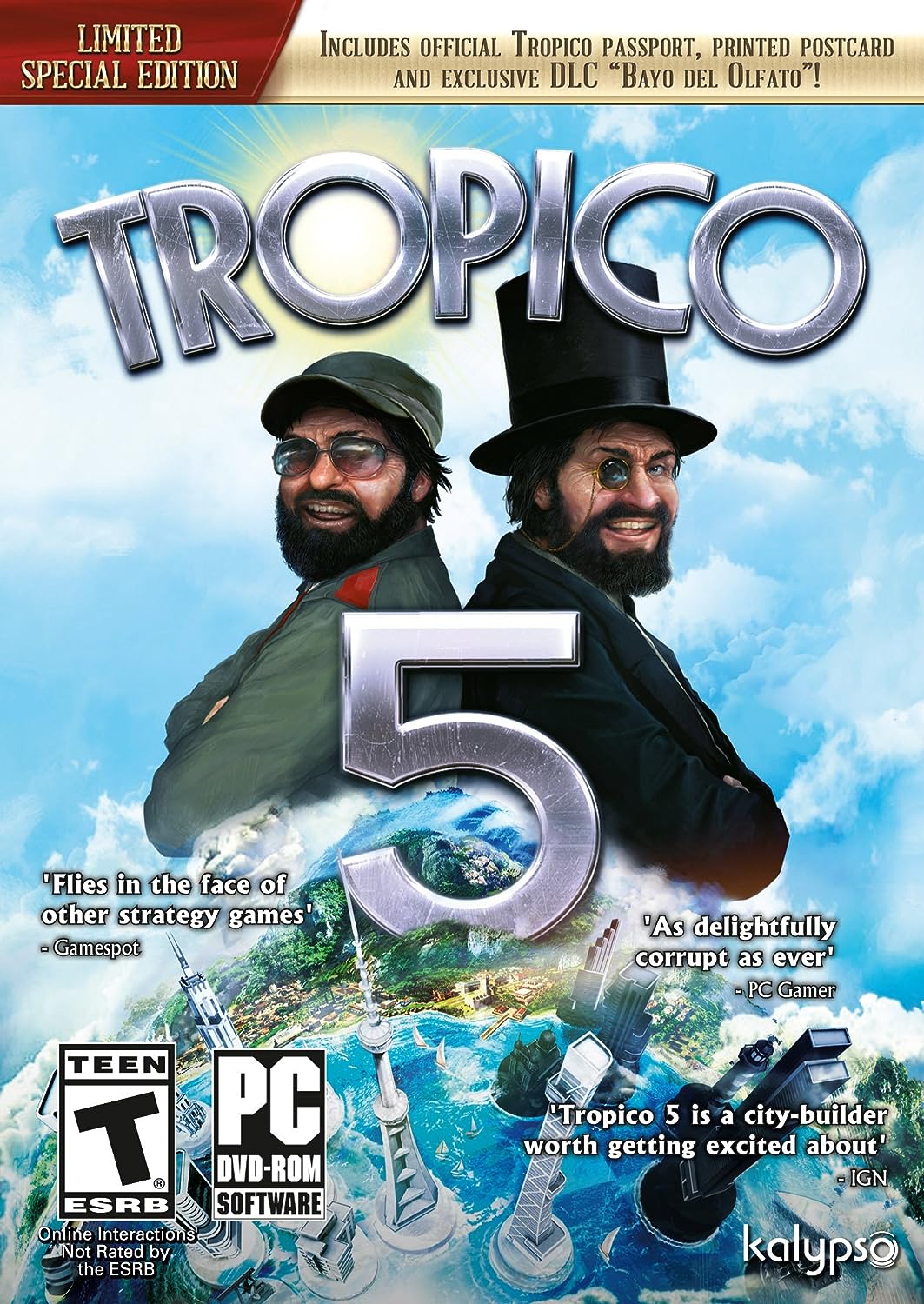 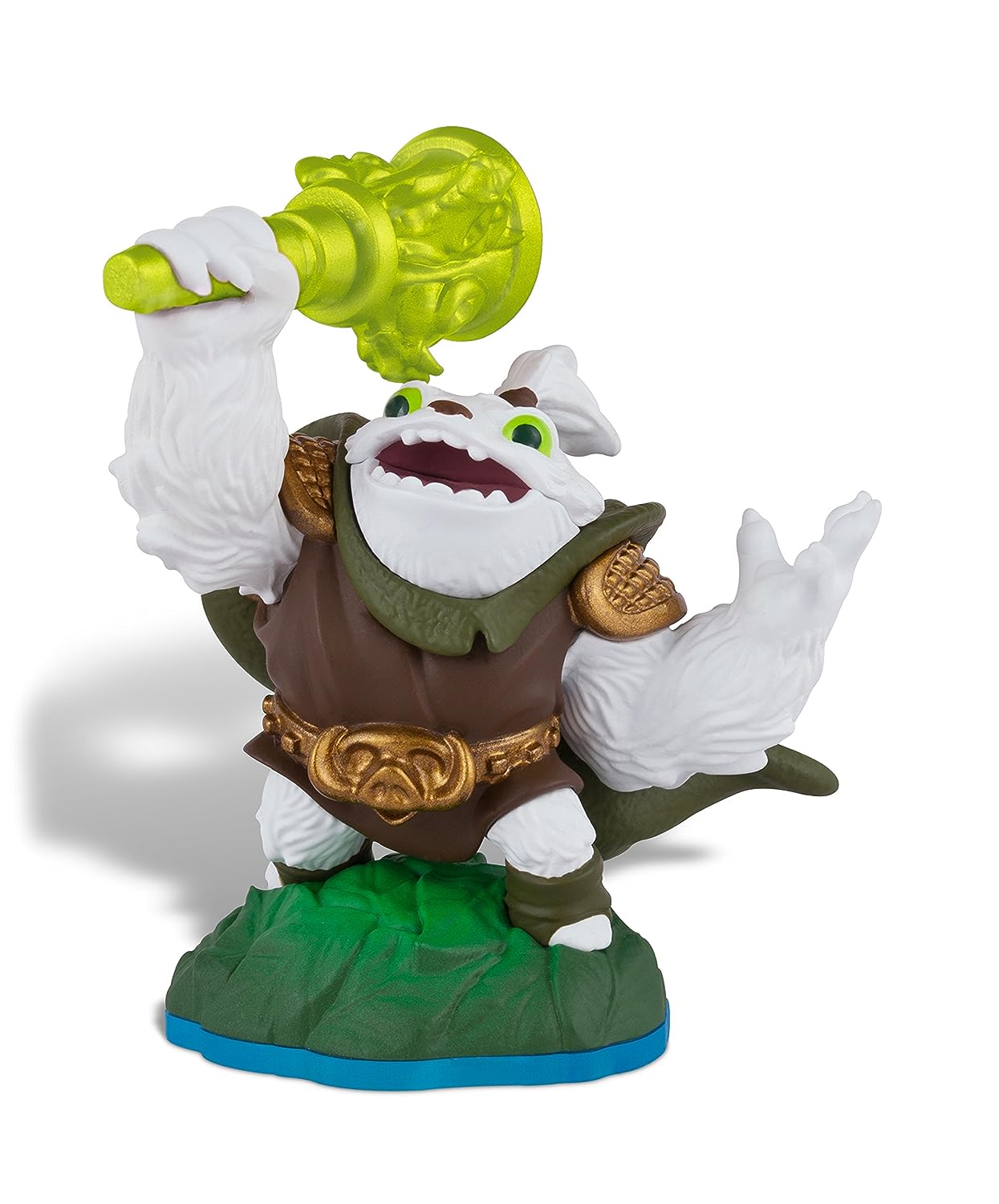 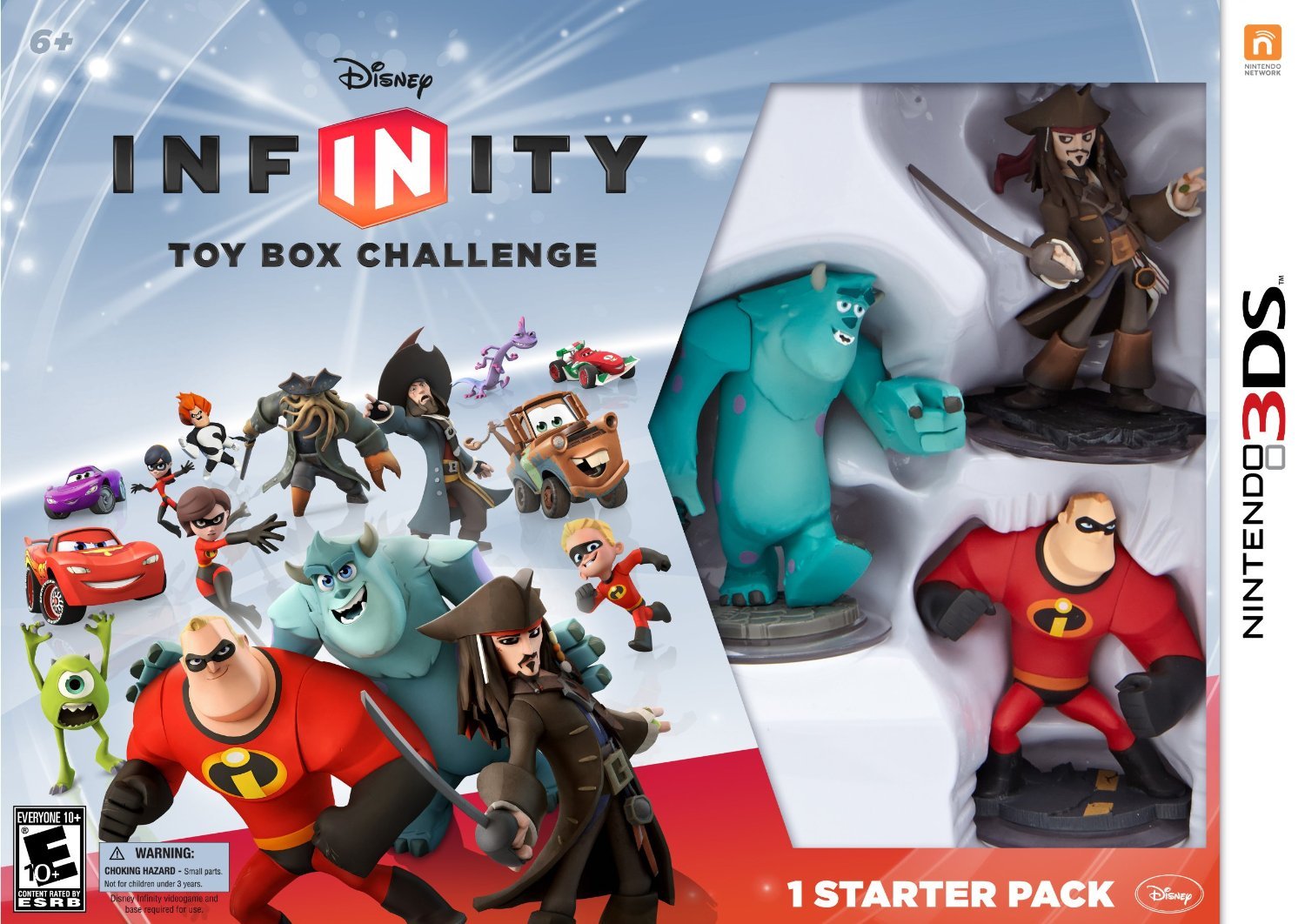