The Nintendo Wii includes one wireless Wii Remote controller, one Nunchuk controller and the groundbreaking collection of five different Wii Sports games on one disc (tennis, golf, baseball, bowling and boxing), which anyone can play using simple movements, experienced or not.

Wii is creating worldwide excitement with its unique control system, an inventive, first-of-its-kind controller whose position can be detected in a 3-D space. The new controller allows users to pinpoint targets in games or move through the Wii Channel Menu with precision and ease. This intuitive control system will be understood immediately by everyone, regardless of their previous experience with video games. With this one small controller, Wii makes games both easier and more intense than anything previously experienced. For example, in the Wii Sports tennis game, players swing the Wii Remote like a racket to hit the ball, as in real life. They can add topspin or slice the ball just by angling their hands and wrist like they would in a real match. 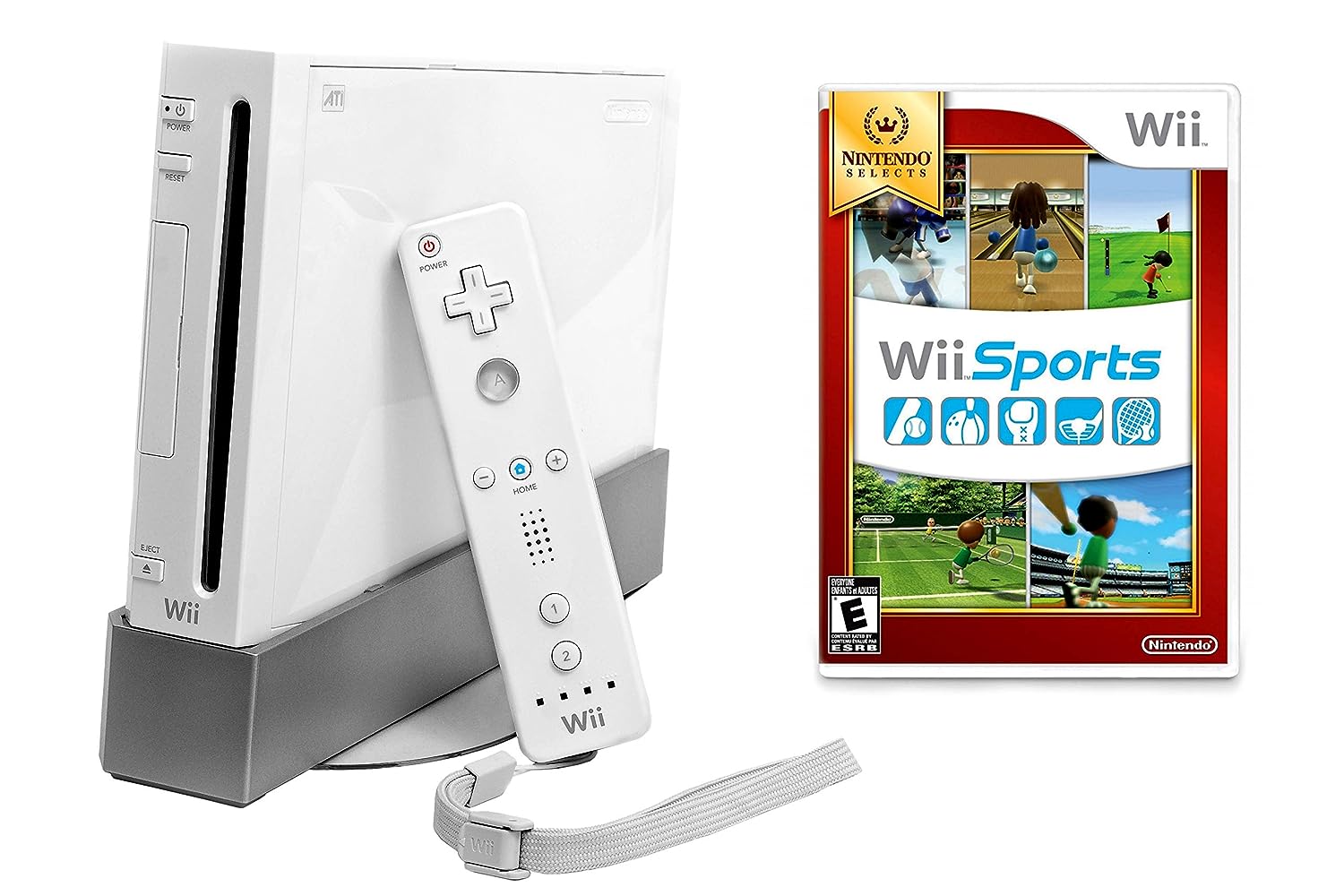 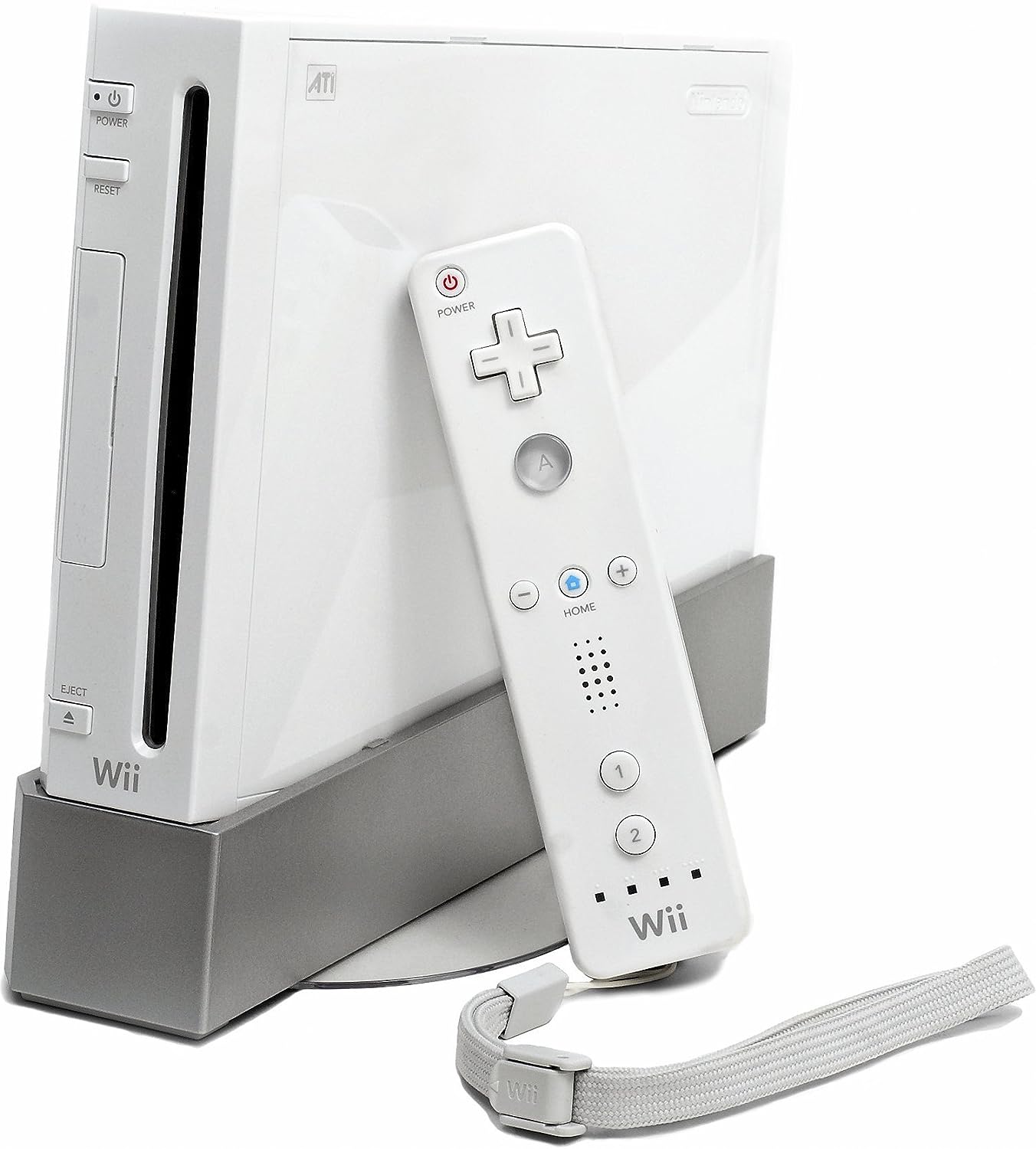 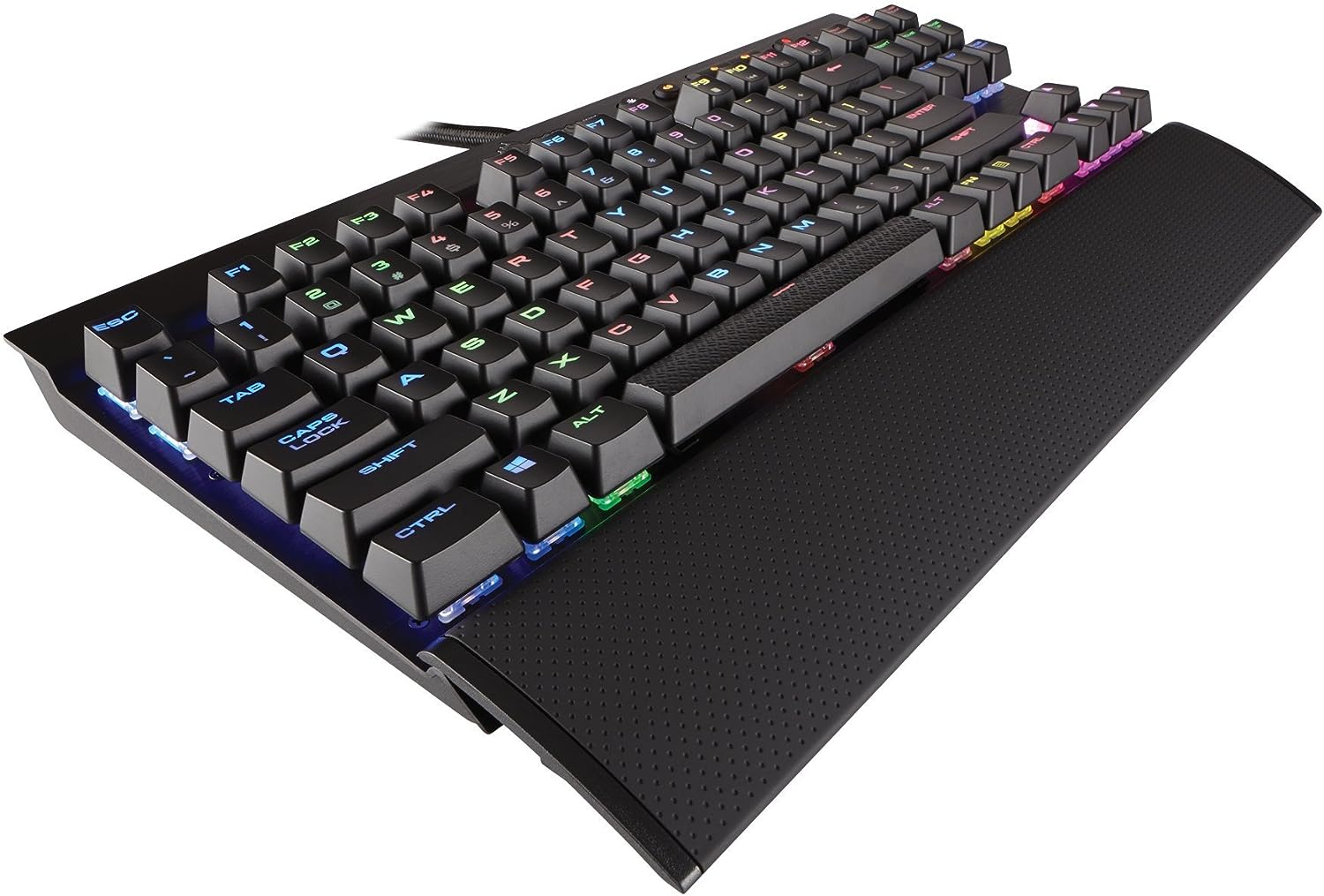 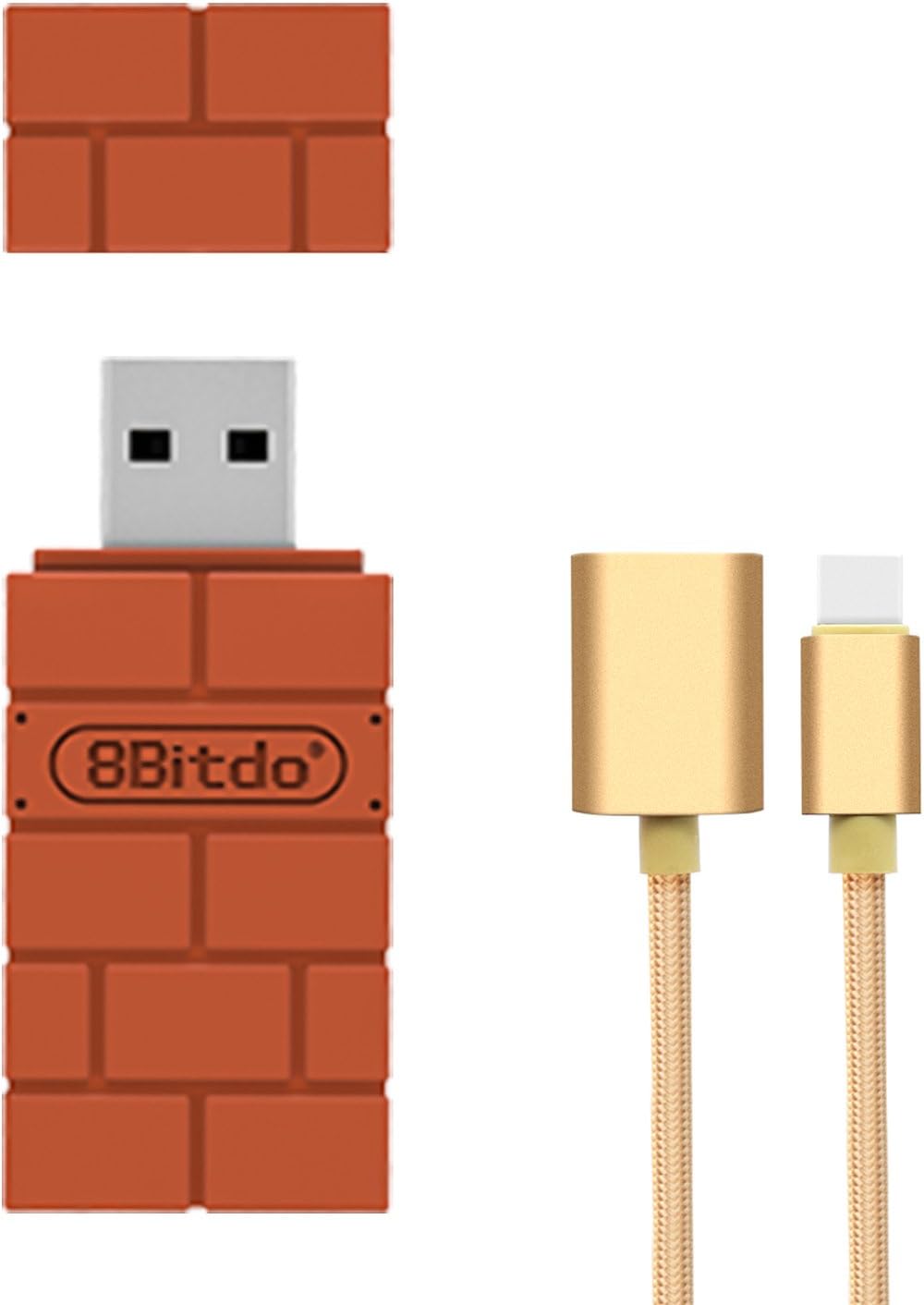 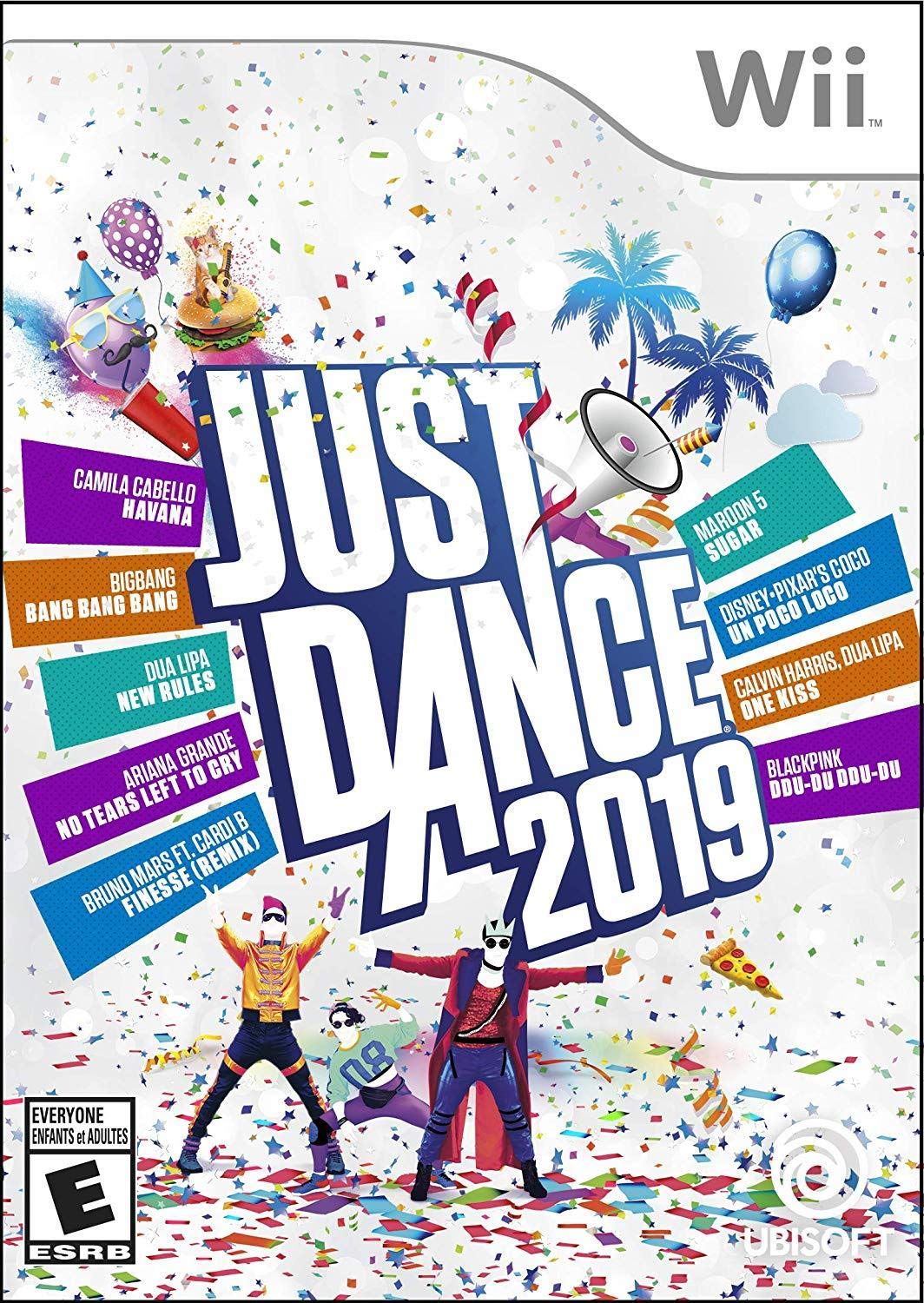 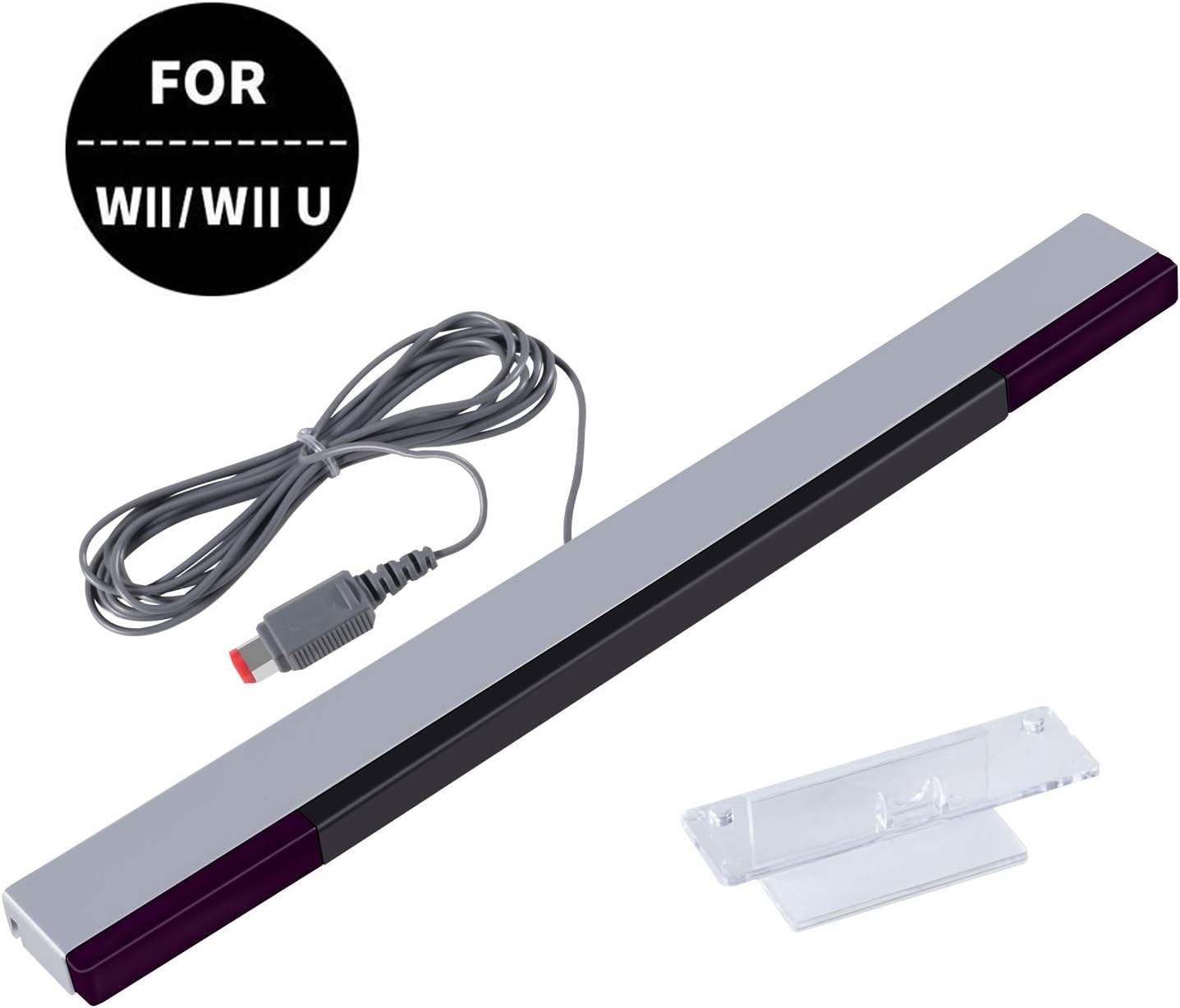