Feel the emotion and intensity of the most complete basketball experience with NBA Live 06 on the Nintendo Game Cube. This year it's up to you to take the point and deliver fast break passes on the fly as teammates run the lanes awaiting your pass. On defense, get inside and feel what it’s like to block a dunk--or to be dunked on--as big bodies collide under the basket. The sport of basketball is elevated to a whole new level in 06 with the NGC! 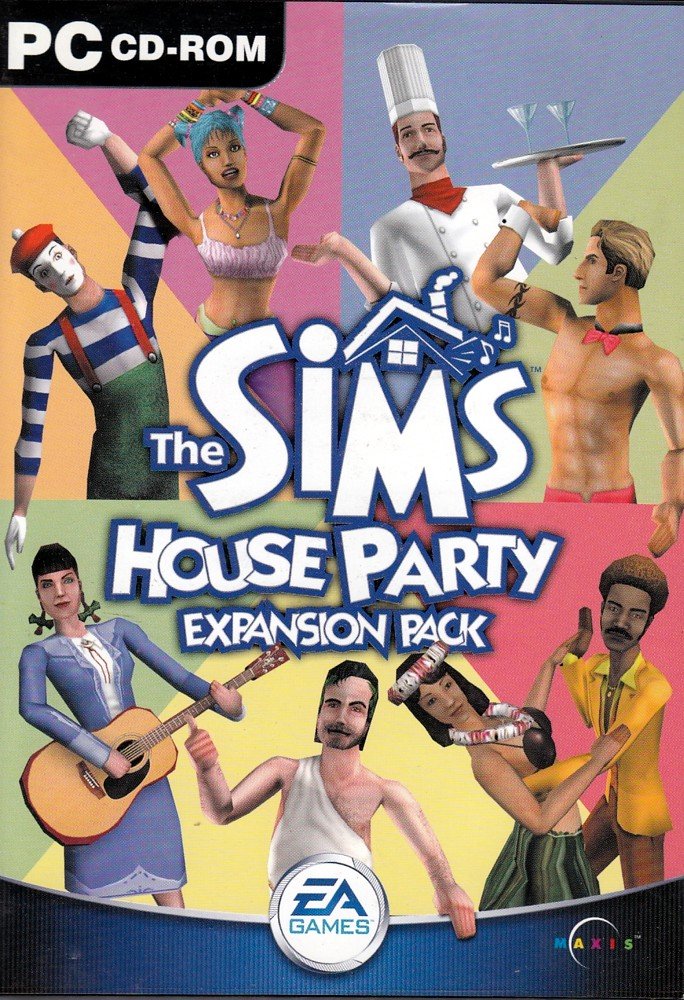 Thrillville: Off the Rails 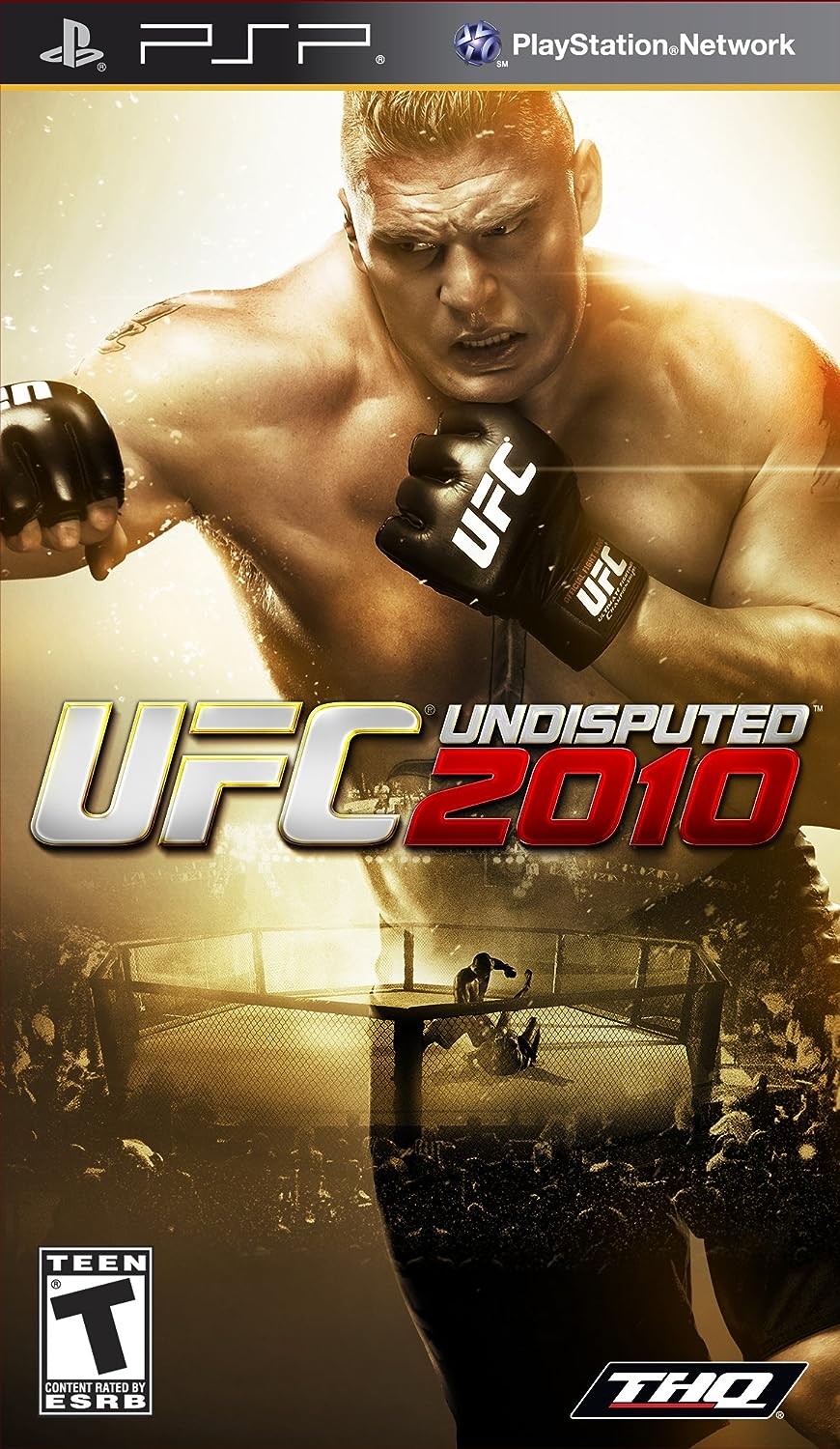