The Sega Dreamcast is a video game console made by Sega, and is the successor to the Sega Saturn. The Dreamcast was the first entry in the sixth generation of video game consoles and was released in late 1998, before its contemporaries — Sony's PlayStation 2, Microsoft's Xbox and the Nintendo GameCube. 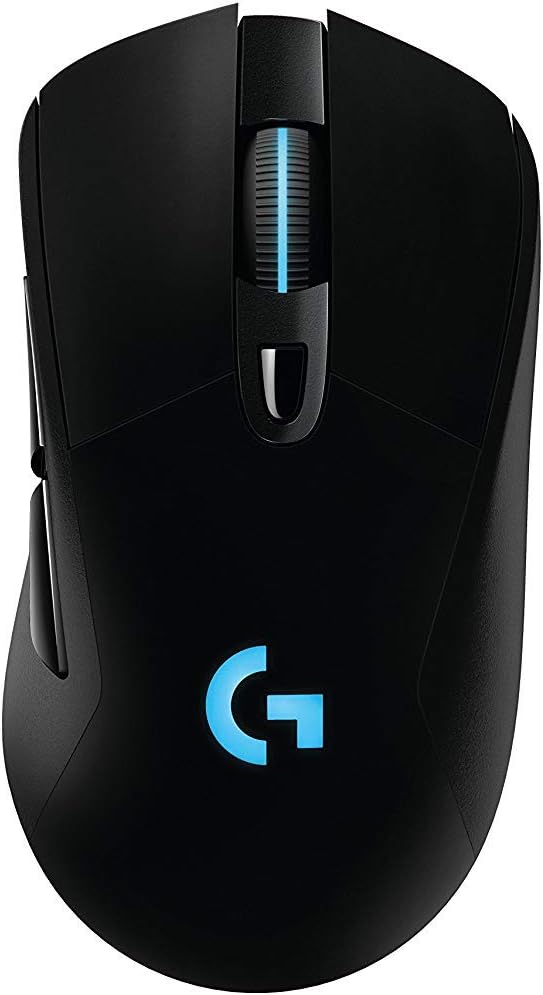 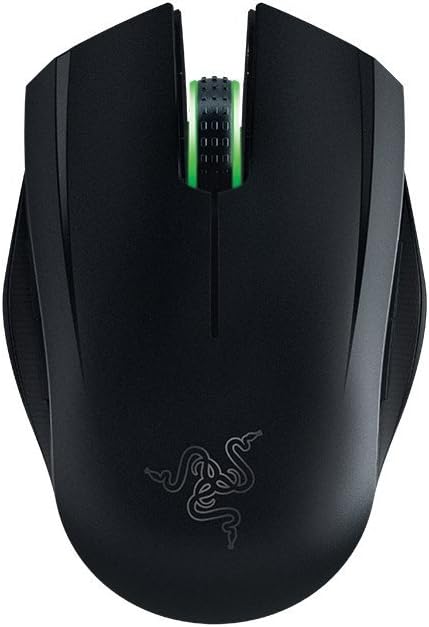 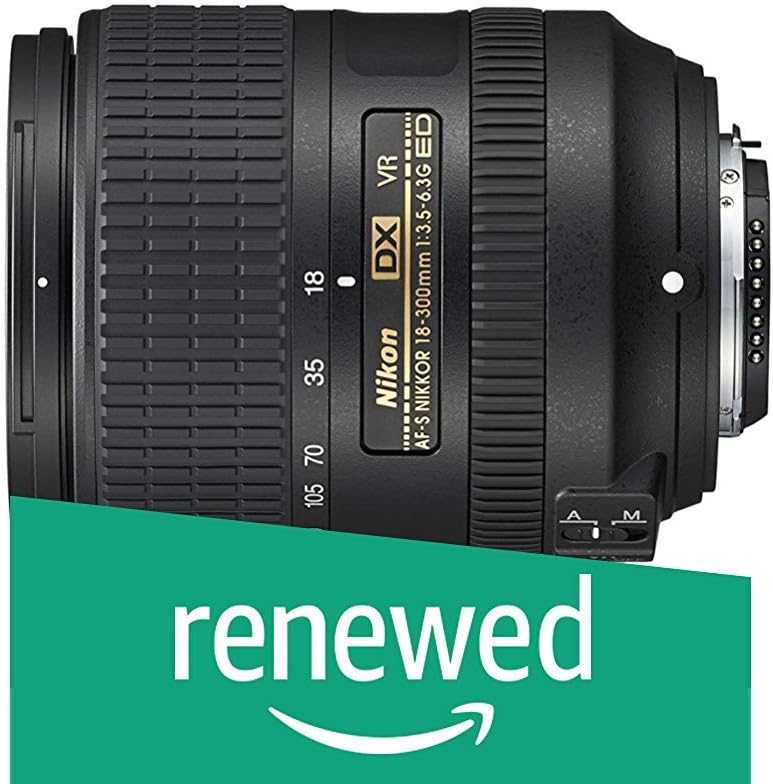 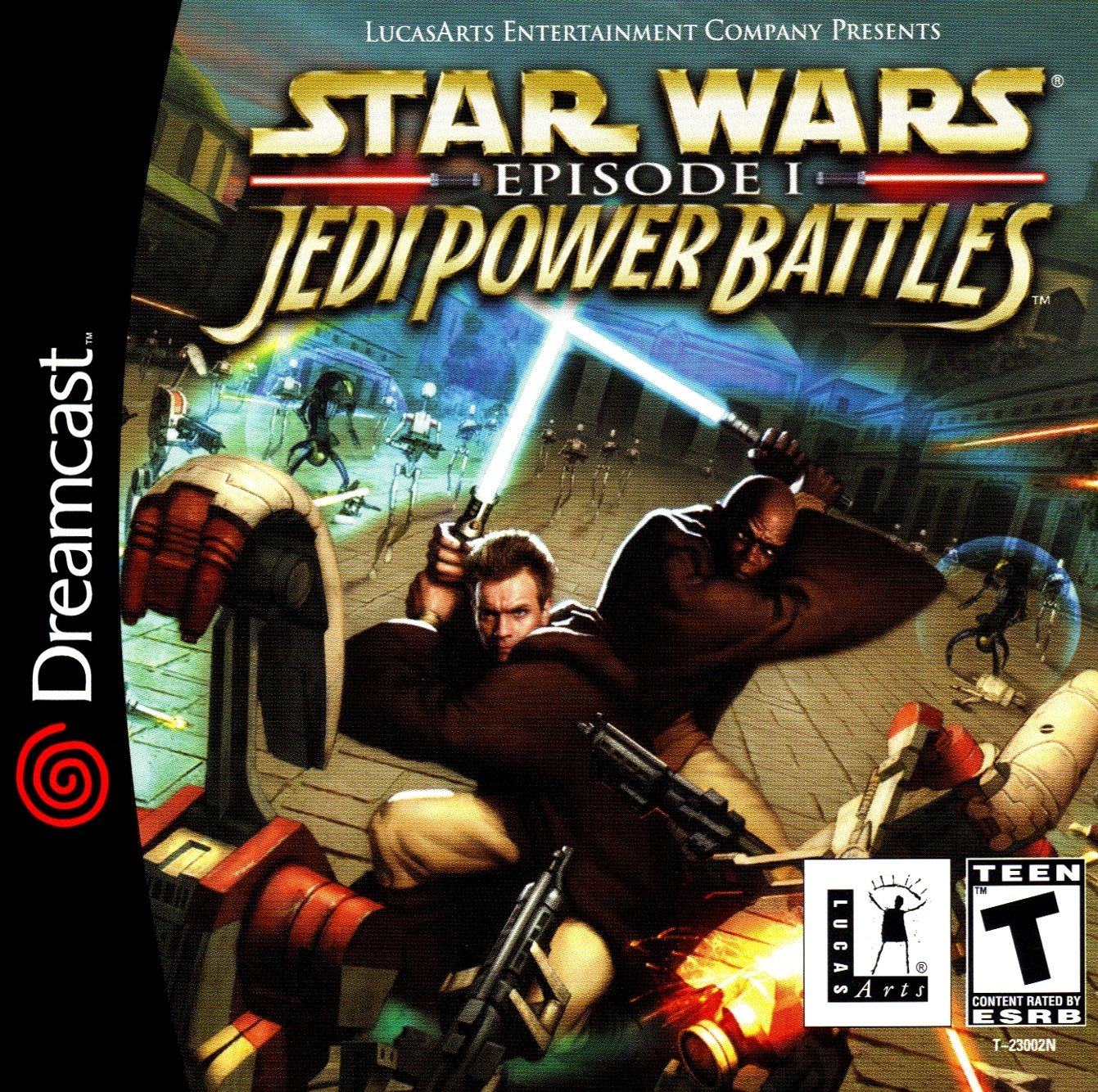 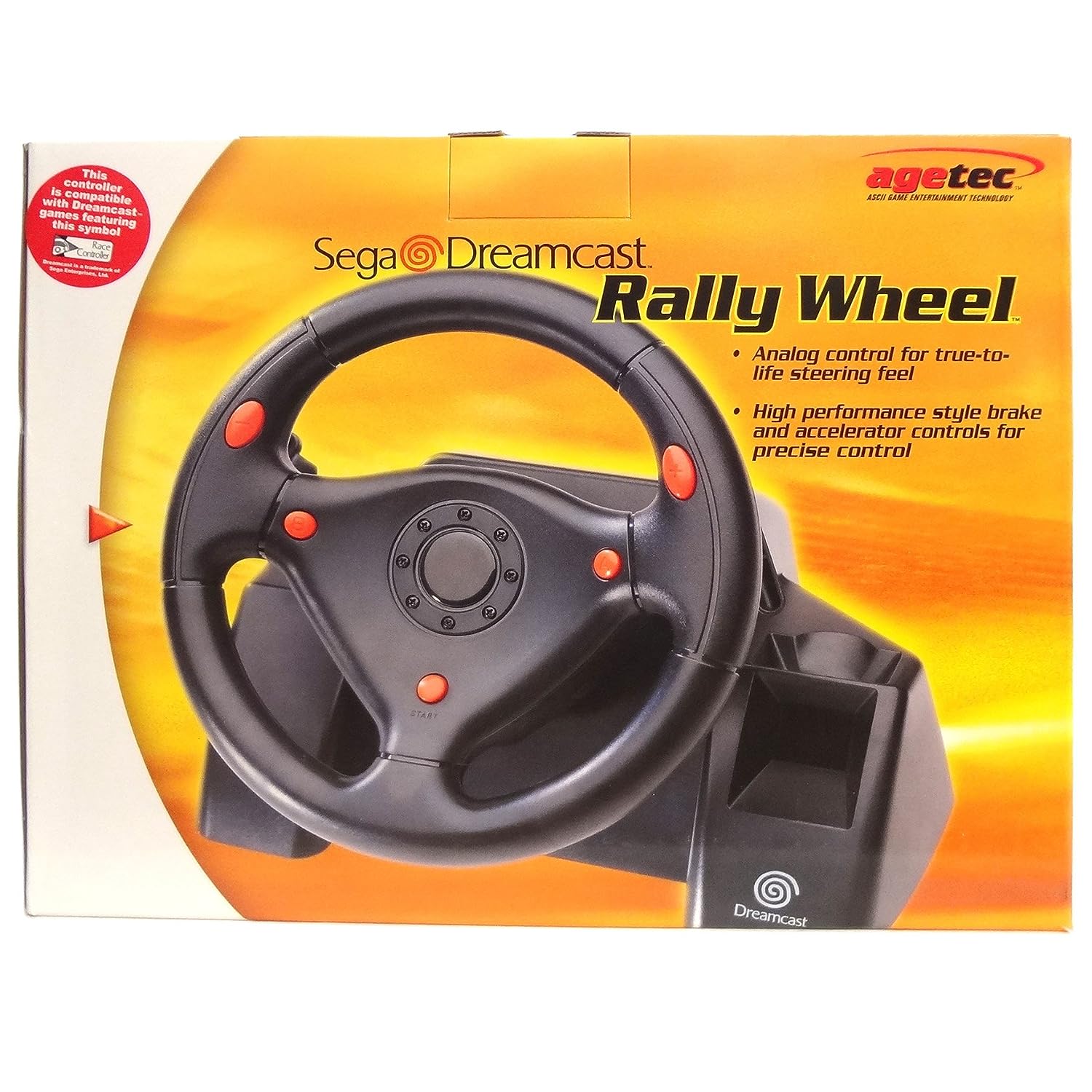 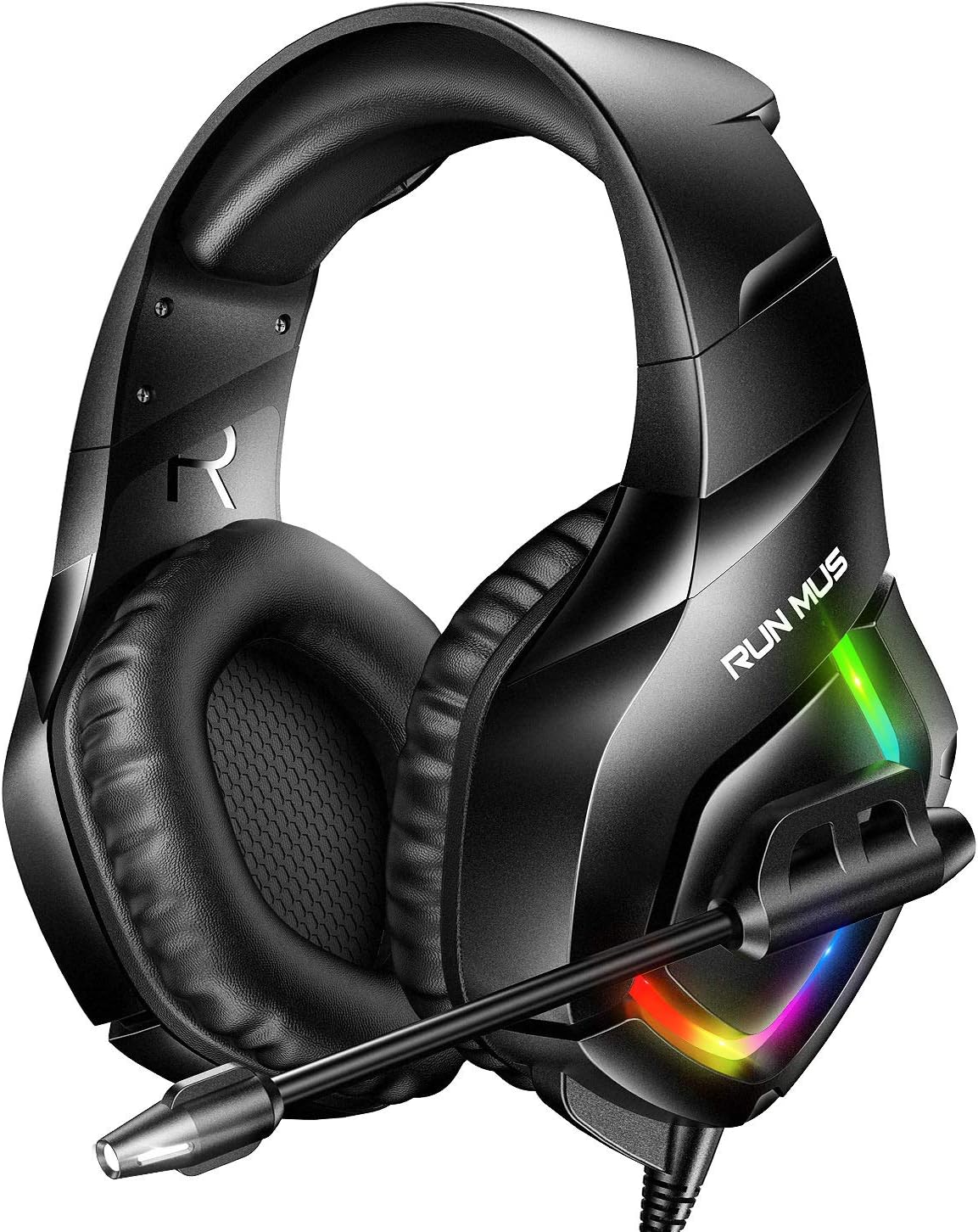 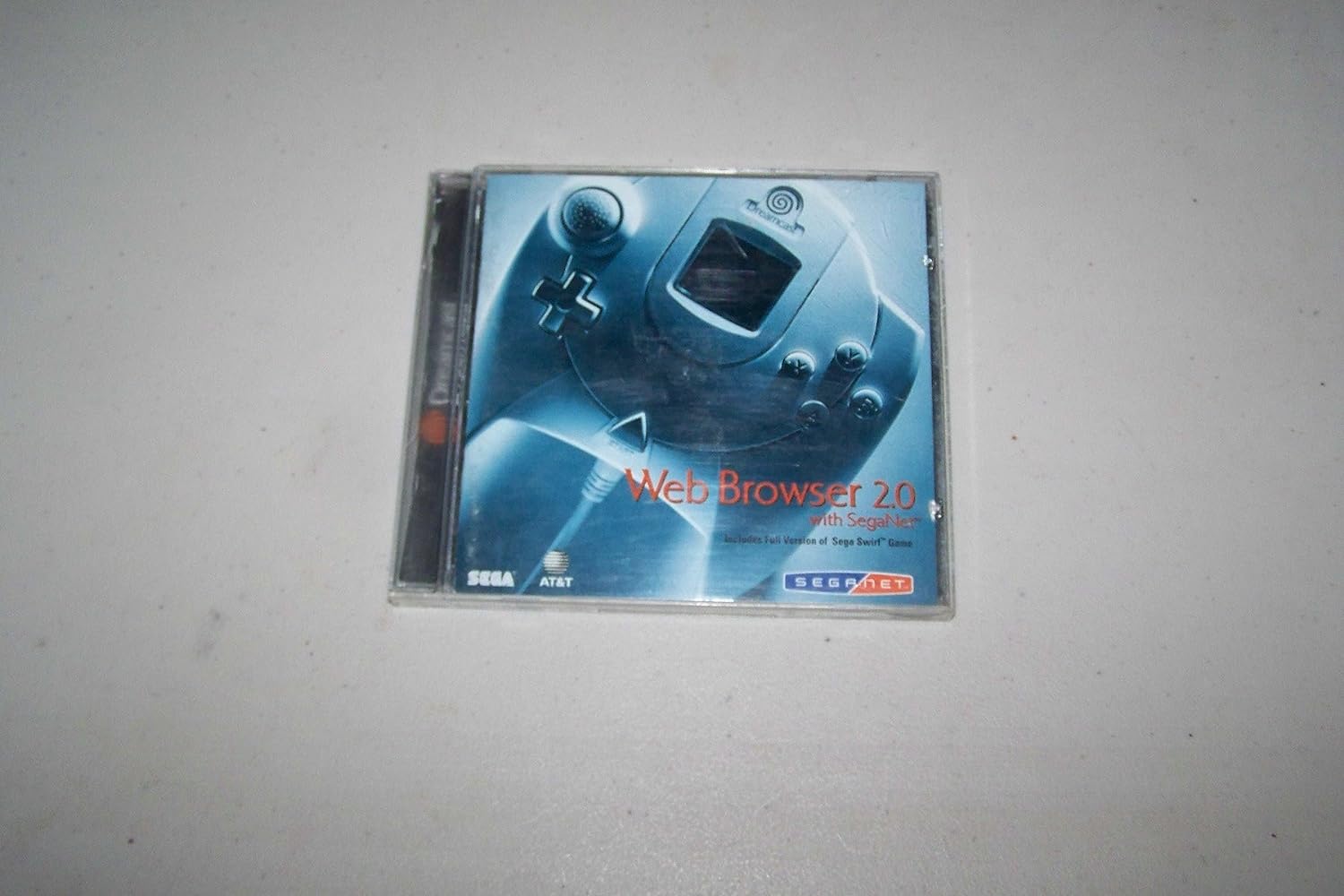