NFL BLITZ 2000 is the updated version of the popular NFL BLITZ. All of the arcade-style football action has returned, including seven-on-seven play, bone-crunching hits, big plays, and no referees. However, there have been several gameplay improvements. There are more plays to choose from this year, but if none of them are acceptable, create your own with the Play Editor. And, changing plays at the line of scrimmage is a breeze with the new audible system. Wisely using audibles and playing well will result in your team being "on fire," giving your players boosted abilities. Try these new abilities out on three of your friends in the Tournament mode, or challenge all of the teams in the league in the Arcade mode. If your goal is to win the Super Bowl, guide your team to victory in the Season mode. NFL BLITZ 2000 has action so intense; your mama will feel it.

When NFL Blitz came out for the PlayStation a little under a year ago, the game's sequel, NFL Blitz '99, was very close to hitting arcades. This resulted in a bit of a bind: Stay home and play the still-great two-player game or venture into arcades seeking four-player gaming, new plays, and all the other little tweaks and fixes that the second release brought? Now, a year later, Midway is finally bringing the Blitz series up to speed on the consoles. But NFL Blitz 2000 is far more than a mere port of Blitz '99.

For starters, the play editor that had been exclusive to the Nintendo 64 version of Blitz and the arcade version of Blitz '99 has come to the PlayStation, and it has been expanded. Now, instead of just being able to create a page of offensive plays, you can create defensive formations, as well. You can also make new fake punts and fake field-goal formations. The playbook section is also where you'll set your audibles, which let you change plays on the fly if you see an unfavorable setup on the other side of the field. Finally, you can edit your playbook's three pages of offensive plays and one page of defensive plays, picking from a wide variety of brand-new plays, as well as from all the old favorites from Blitz and Blitz '99.

The gameplay has also been changed a bit. Most of these changes just bring the gameplay up to date with Blitz '99, but there have also been a couple of things added here. The most drastic change is the addition of four-player support. In the four-player game, one player controls the quarterback, his teammate takes on the role of receiver, and the other two players can play any defensive player they choose. The push move, which made you stand still in the original Blitz, has been changed to an on-the-fly push, which makes it a much more useful move, since you can use it and still keep running. The deep strategy that the two-player game had contained has been traded for faster four-player action in the form of push battles, where the human-controlled receiver tries to push down all his opposition to get open, while the opposing team tries to keep the receiver on the ground with the very same push move. Of course, the two-player option is still intact, as is the ability to play one- and three-player games. Three-player games can be tough, since having to deal with two human defenders is a real challenge. The "on fire" feature that was made popular in NBA Jam and which entered the Blitz series in '99 remains in 2000. Much like Jam, being on fire in Blitz gives you infinite turbo and makes you much harder to stop. Unlike Blitz '99, if you're on fire and you throw an interception, the fire goes out immediately after the interception, instead of waiting until the end of the play. New to 2000 is the kick meter, which gives you both distance and directional control over all your kicks. Extra point kicks are still handled with just a button press. In an attempt to appease players that are more accustomed to more conventional football games, an icon-based passing system has been included in the game, but it's totally optional. Personally, I feel it's poorly implemented, since while you're using the icon-based system, spinning and jumping to evade sacks are a bit more difficult. The game's rosters are also up-to-date.

The original PlayStation Blitz looked good for a PlayStation game, and Blitz 2000 holds true to that standard, making some pretty substantial improvements. The palette is much better this time around, resulting in more-colorful players and fields. Also, the game moves a bit quicker and much more smoothly. The sound has also been fixed up a bit. The commentary is timelier, and several phrases have been added to the announcer's vocabulary.

People who haven't seen Blitz '99 in arcades yet are going to be blown away by the additions and tweaks that have been made since the original Blitz was released on the PlayStation. Veterans of Blitz '99 will welcome the ability to finally play the updated game at home, and the new Y2K add-ons don't hurt, either. NFL Blitz 2000 still has a firm lock on the arcade football business. --Jeff Gerstmann
--Copyright ©1999 GameSpot Inc. All rights reserved. Reproduction in whole or in part in any form or medium without express written permission of GameSpot is prohibited. GameSpot and the GameSpot logo are trademarks of GameSpot Inc. -- GameSpot Review 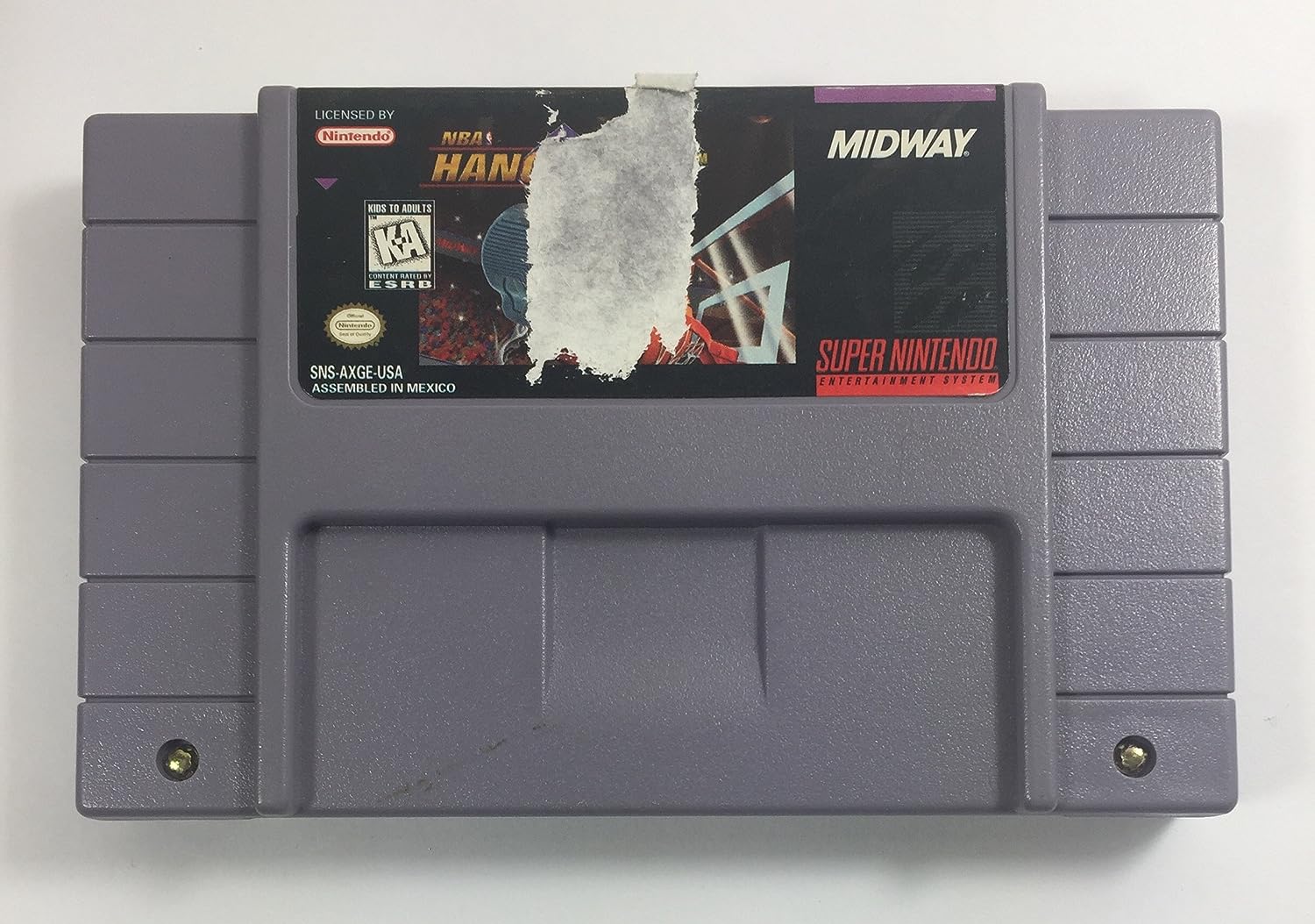 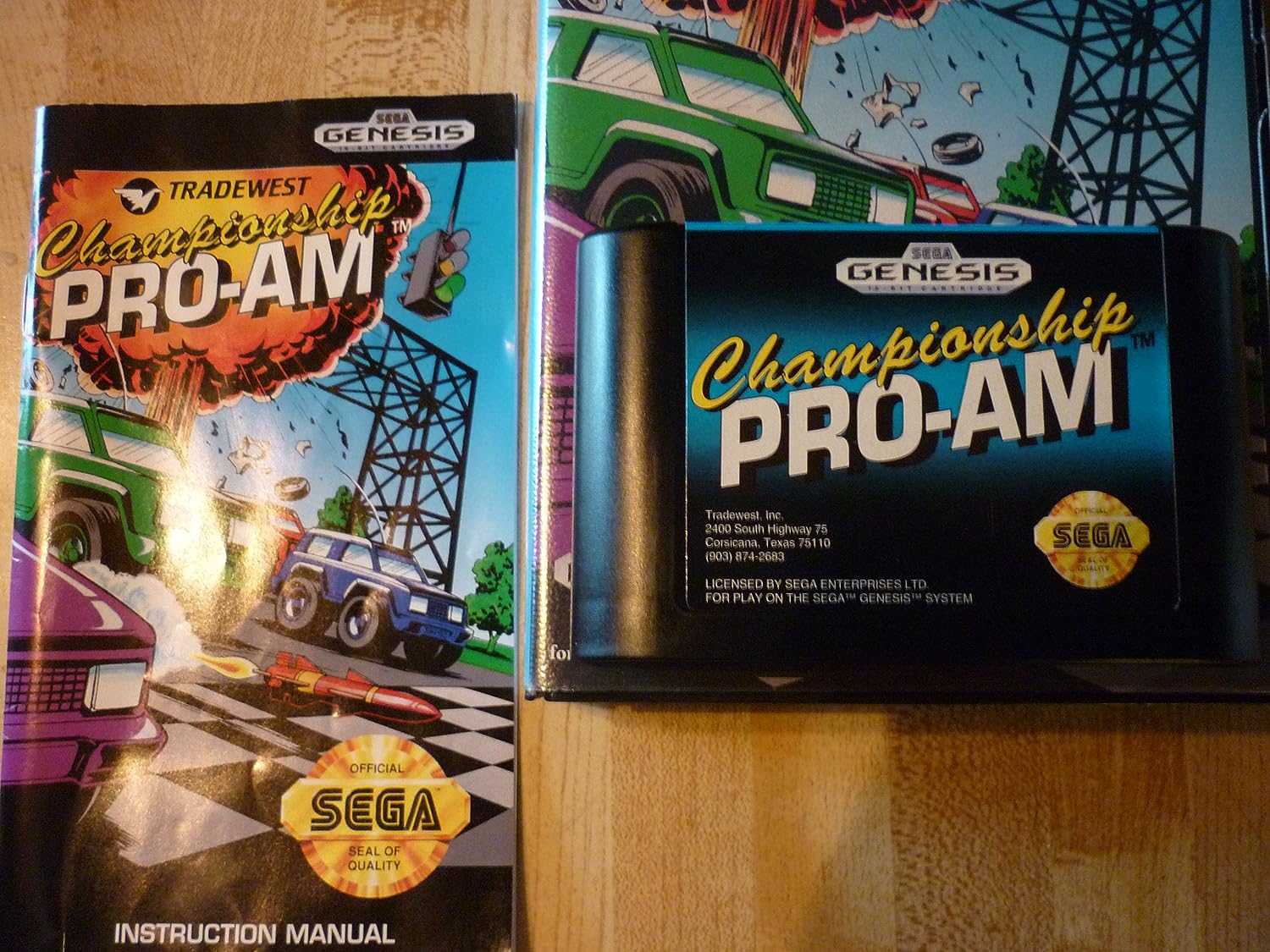 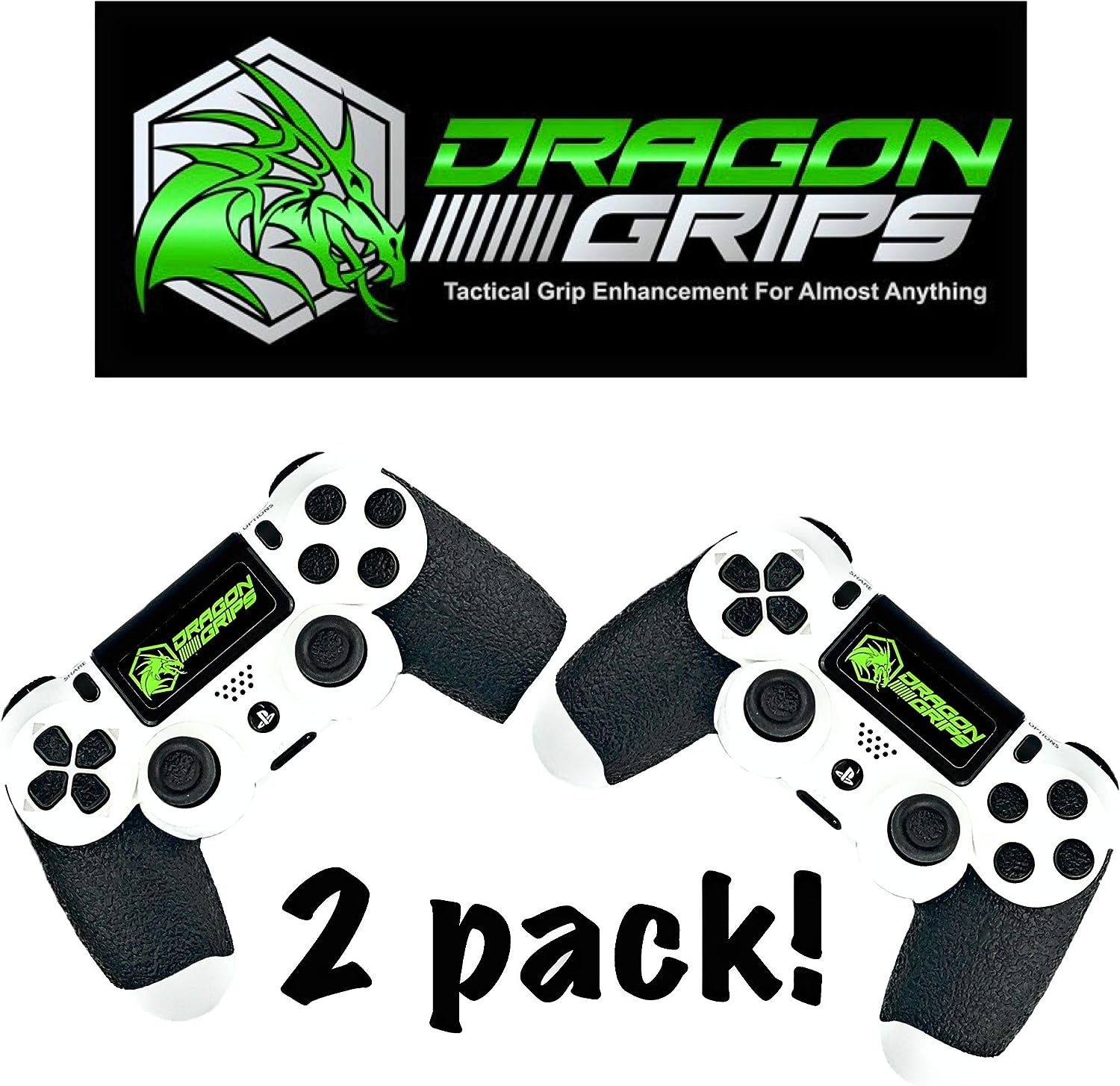 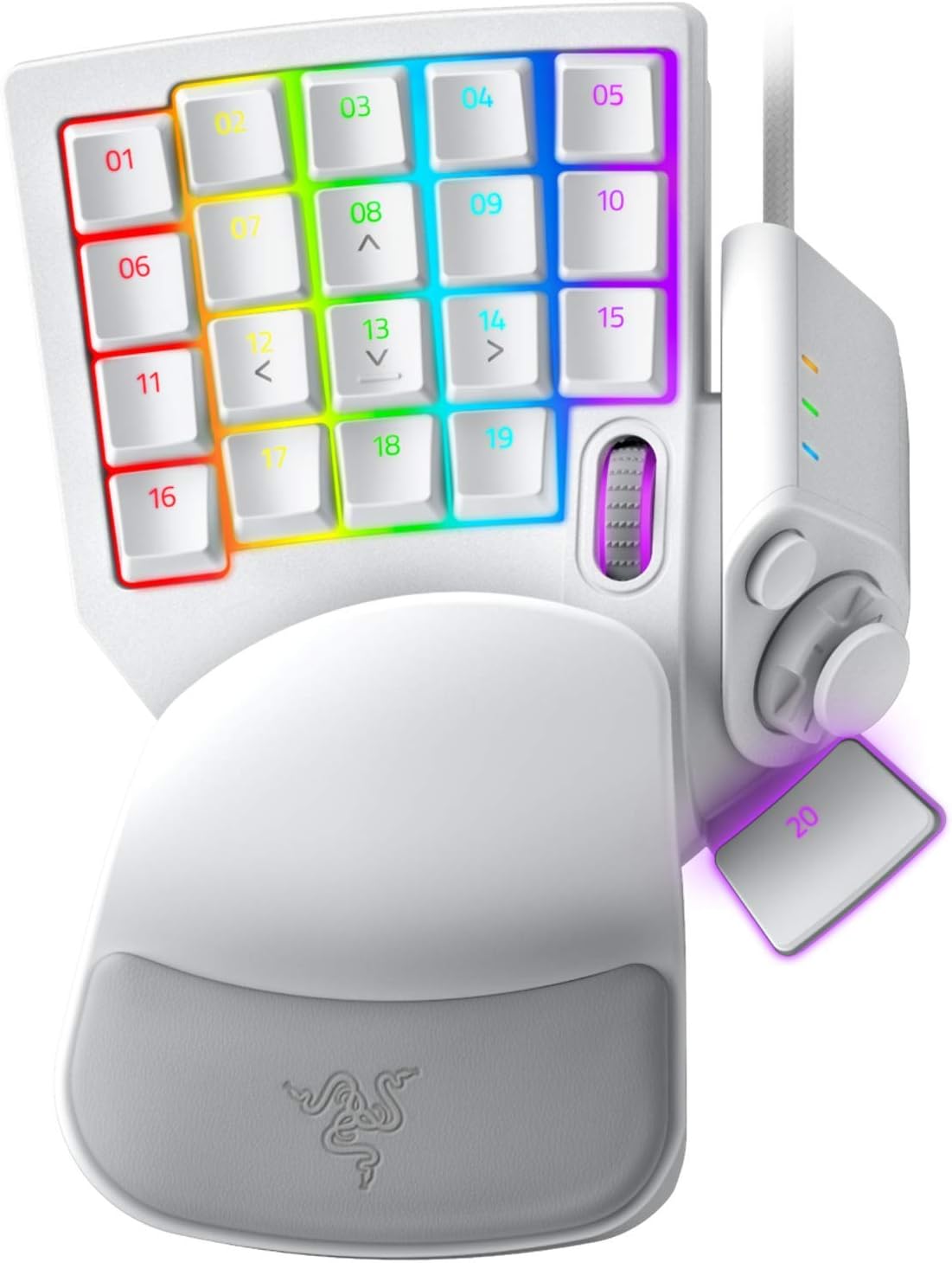 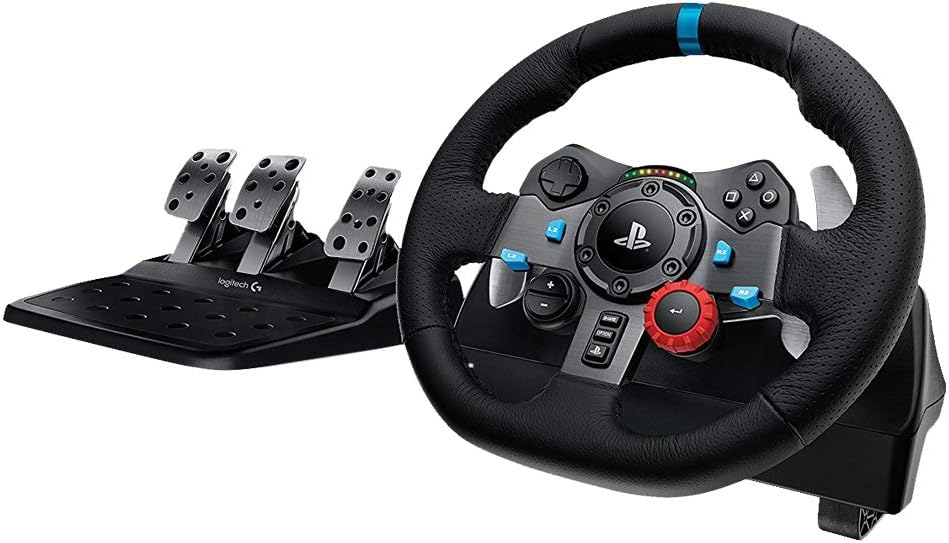 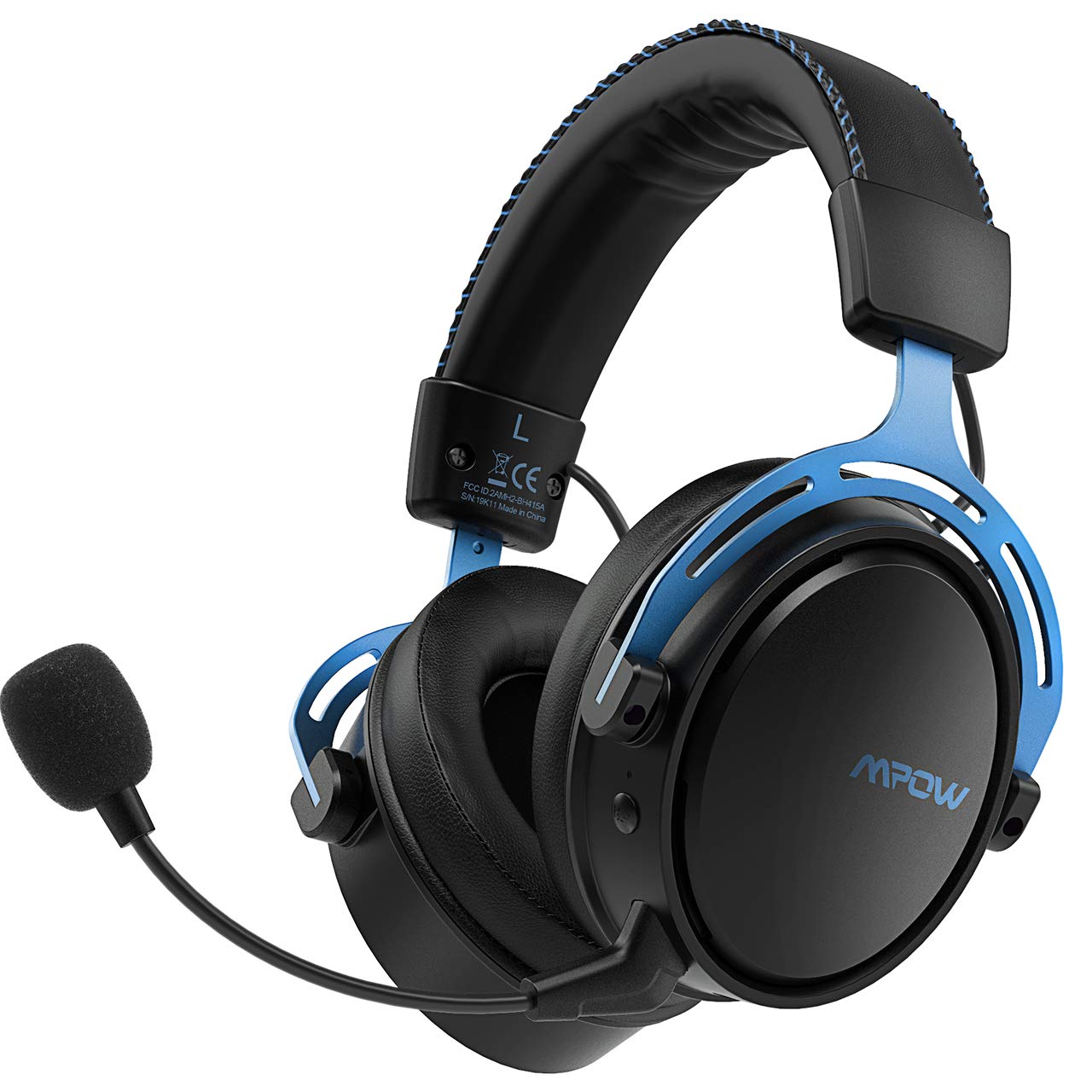