Grand Theft Auto: Chinatown Wars is an entirely original entry into the critically acclaimed Grand Theft Auto series, and brings a new level of interactivity to its sprawling open environments. With the use of the DS touchscreen, players will navigate their way through the streets as they uncover the truth behind an epic tale of crime and corruption within the Triad crime syndicate, delivering the unprecedented amount of depth that has become a true trademark of the franchise. PDA Interface - Use the touch screen as a PDA device to set GPS waypoints, change radio stations, communicate via e-mail with in-game characters and order weapons on the Internet.

Grand Theft Auto: Chinatown Wars is the highly anticipated first game in the GTA franchise designed for play on the Nintendo DS. But although it comes in a small package, this is a full-fledged game that stands on its own. With an all-new, deep story that approaches the familiar sights and sounds of the infamous Liberty City from a different perspective, an innovative control system and multiplayer options, Chinatown Wars captures the tone and flavors of the long-running GTA series in unique ways that both longtime players and those coming to it for the first time will find hard to put down.

Use the DS stylus like never before.
View larger. 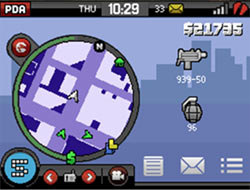 The Story: Left for Dead in the Worst Place in America
Following his father’s murder, Huang Lee is given what seems a simple mission: to deliver an ancient sword to his Uncle Kenny to ensure his family retains control of the Triad gangs of Liberty City. Huang is a spoiled rich kid who expects everything to run smoothly, but his trip does not go exactly as planned. Only minutes after arriving at the Liberty City airport at the far end of town, he is robbed and left to die. Only through quickly thinking is he able to survive and make his way back to his neighborhood, but the damage to he and his family has been done. Now his destiny is to search for honor, riches and revenge in the most dangerous and morally bankrupt city in the world.
Gameplay
The largest DS game to date, Chinatown Wars is set in the Grand Theft Auto IV-imagined version of Liberty City, and contains most of its boroughs and neighborhoods. In exploring and exploiting this vast area, players use the game's rotatable camera to take in a 3D, 360-degree view of their environment, providing an elevated and somewhat skewed third-person perspective, that switches to first-person with the appropriate player action. Assuming the role of Huang Lee your goal is to rise up in the ranks of the underworld to challenge the Triad of Chinatown gangs that have usurped your family's position and recover the stolen heirloom and your lost honor. In true GTA fashion this entails gameplay that embraces the seedy underbelly that Liberty City is famous for. Throughout the game's 70+ missions -- all of which can be replayed even after completion -- and its myriad of side quests, players earn cash by completing jobs ranging from petty street crime, all the way up to drug dealing and assassination. As in other GTA releases, rising competence at crime raises the amount of attention received by police, but unlike previous games here players can not simply outrun alerted authorities. With each additional star added to your 'wanted rating' players must disable or destroy more of the pursuing police units to keep them off your tail. In addition to mission play, the game also contains many opportunities, such as the safe cracking and car hot-wiring mini-games and the various items and weapons hidden throughout the game that demand skill with the DS' touchscreen and stylus for success. By whatever means, once players have attained a certain level of cash and street cred they will also be able to recruit members for their own gang who pledge their loyalty by allowing themselves to be tattooed with the mark of the player's choosing. Cars and Controls
Cars and control schemes play a prominent role in Chinatown Wars. All cars feature GPS functionality based on available roadways. Directions are shown on the lower of the DS' two screens as part of the in-game PDA interface, but players may take vehicles off roads wherever possible, with the GPS automatically resetting when back on the pavement. While driving players also have access to five in-game radio stations and use of their weapons. Your PDA provides efficient management tools for your growing crime empire, including quick weapons switching, a running total of available cash, in-game e-mail and Internet access and nearly instant game saves any time. The control scheme in Chinatown Wars utilizes an easy to use and comfortable to play combination of steering via the D-pad, choice of action through the face buttons and/or stylus taps and manual and automatic weapon locks and unlocks via shoulder buttons. Key Game Features: Online Bragging Rights and Multiplayer
Care has been taken to ensure that players can share their Chinatown Wars experiences with friends and fellow players in different ways. First, players will have access to the Chinatown Wars as well as the greater Grand Theft Auto communities through the Rockstar Games Social Club. Here they can chat, trade commodities, purchase special in-game items with in-game currency, check the leaderboards and compete in online tournaments. The DS' Wi-Fi capabilities also gives players the opportunity to take their game online as they battle for supremacy in their own little corner of Liberty City in both head-to-head and co-op multiplayer battles. 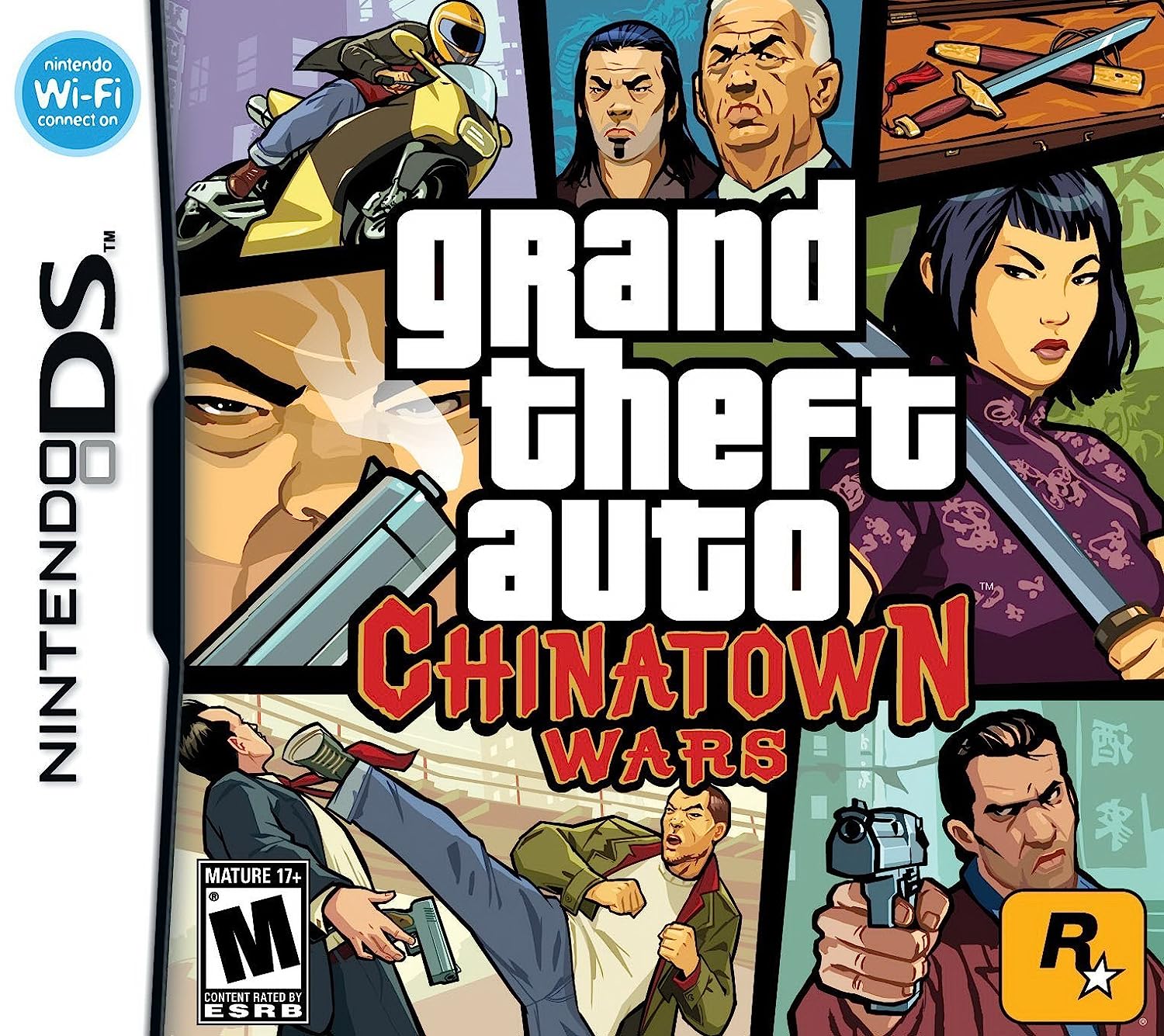 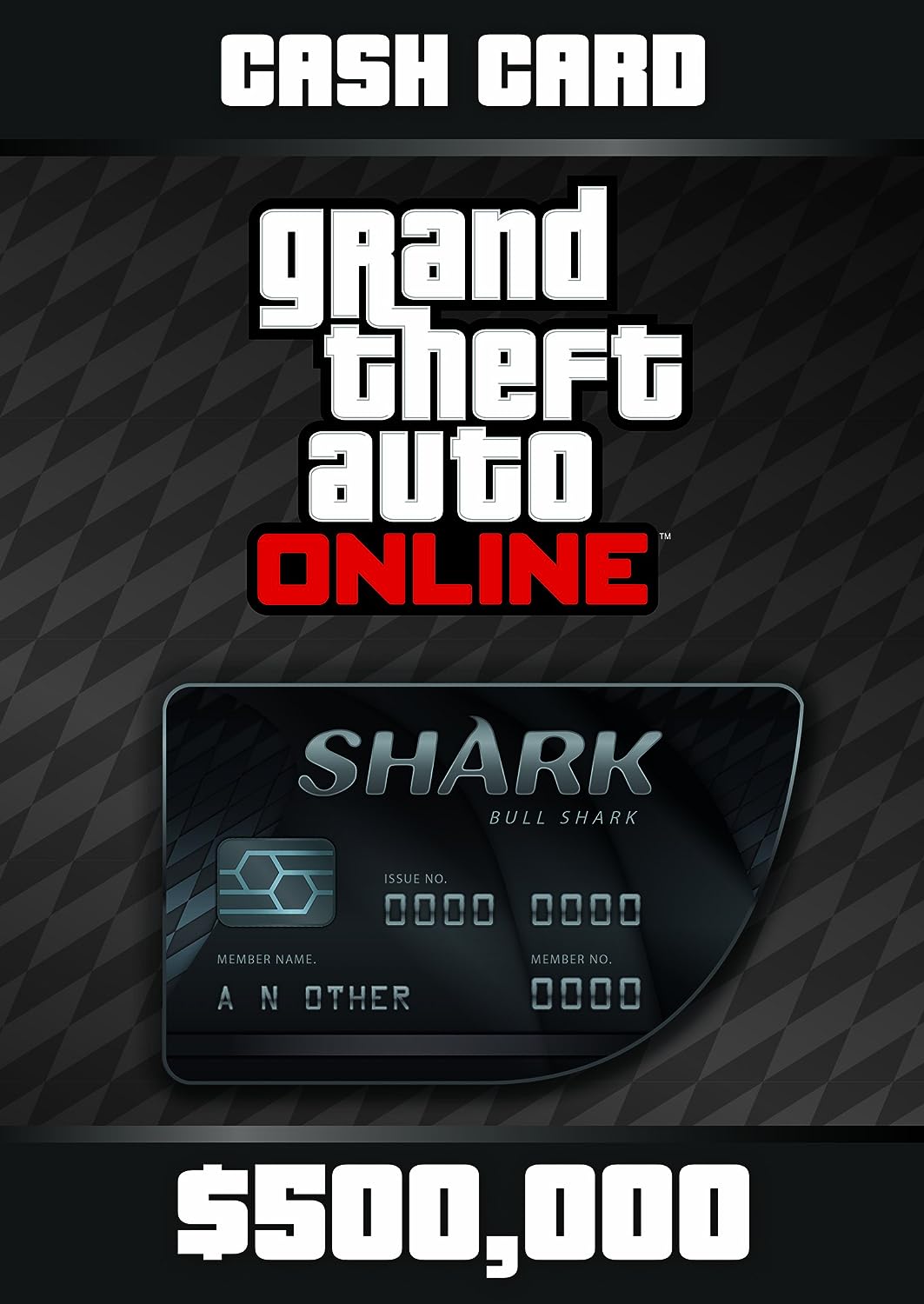 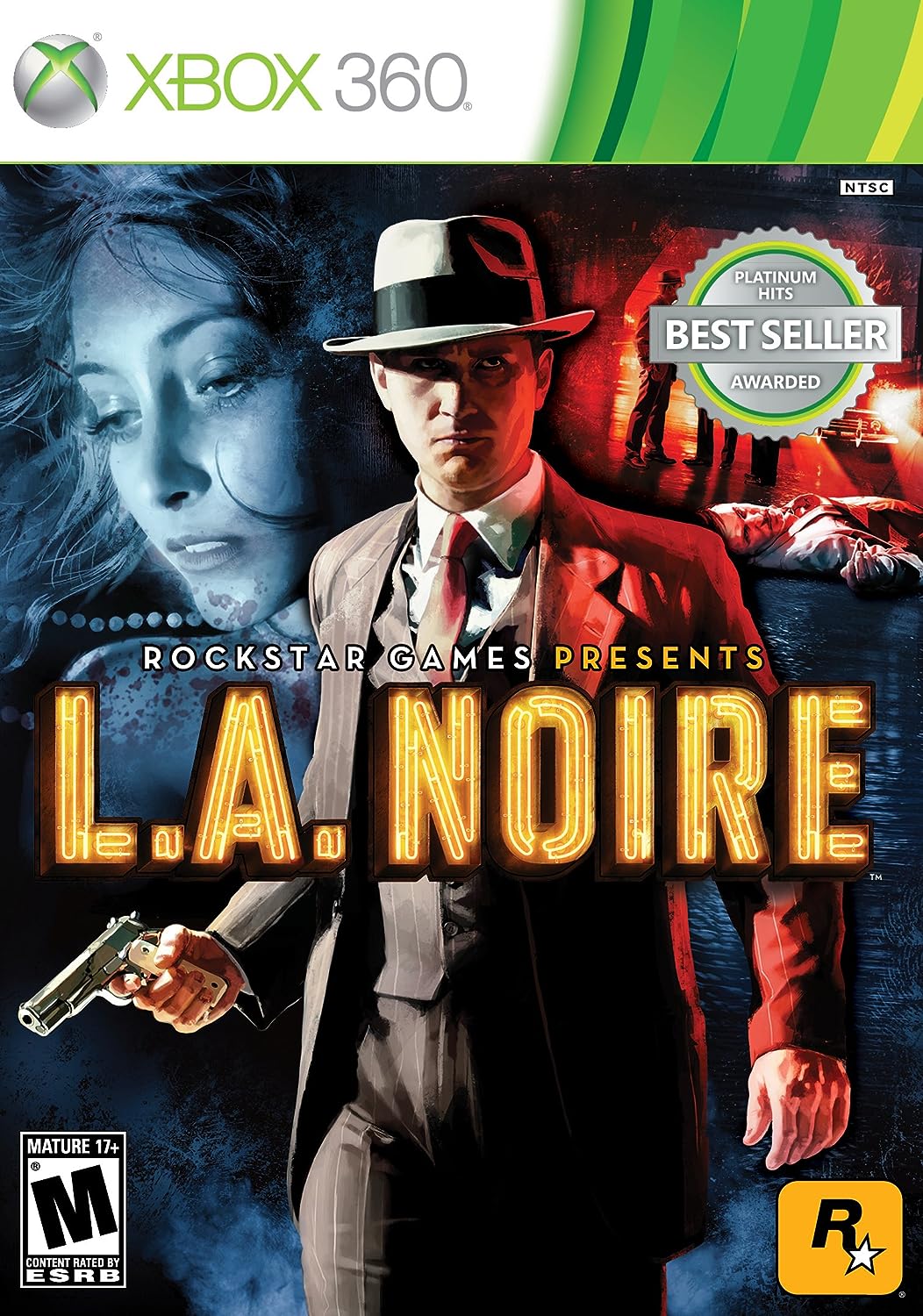 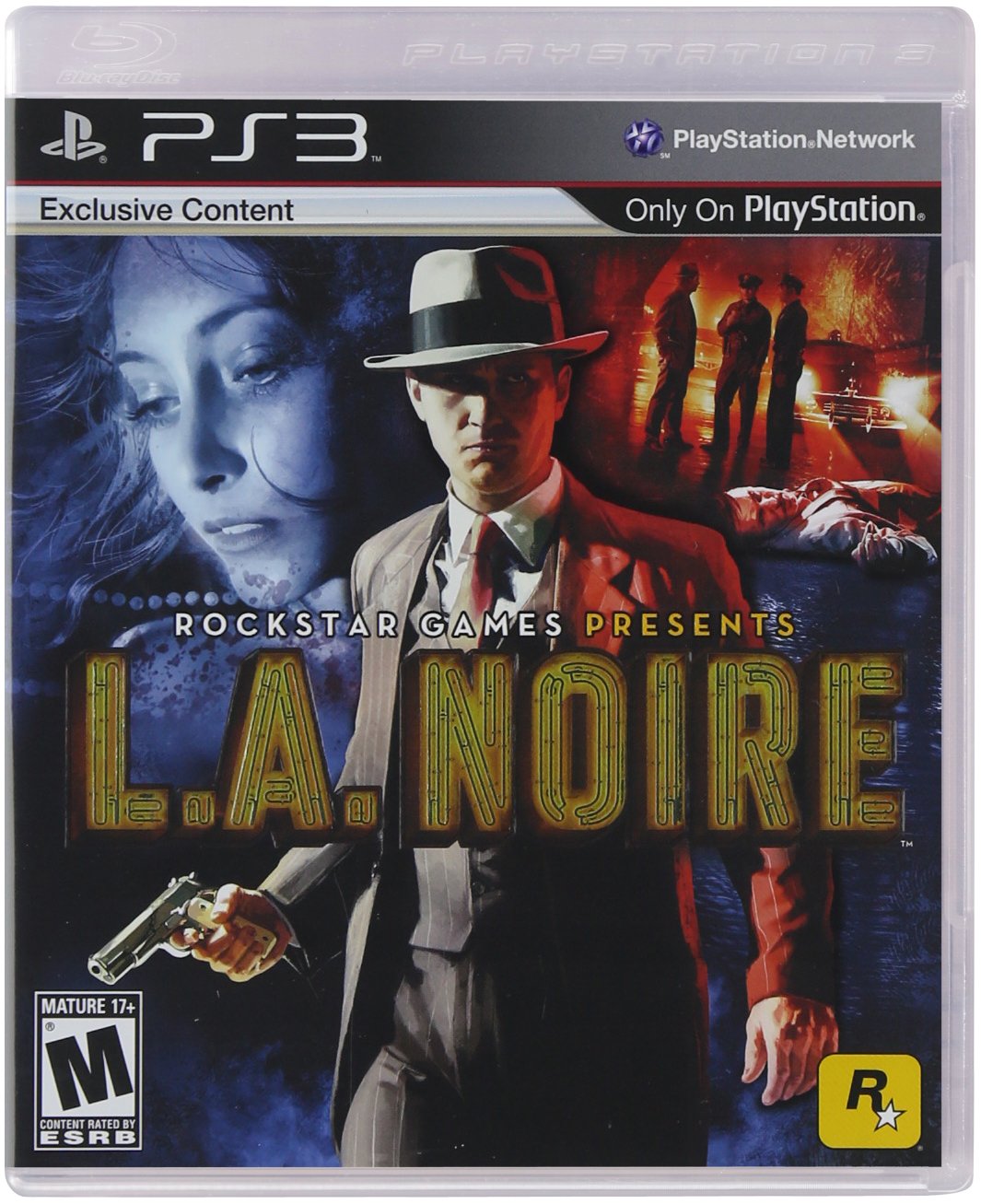 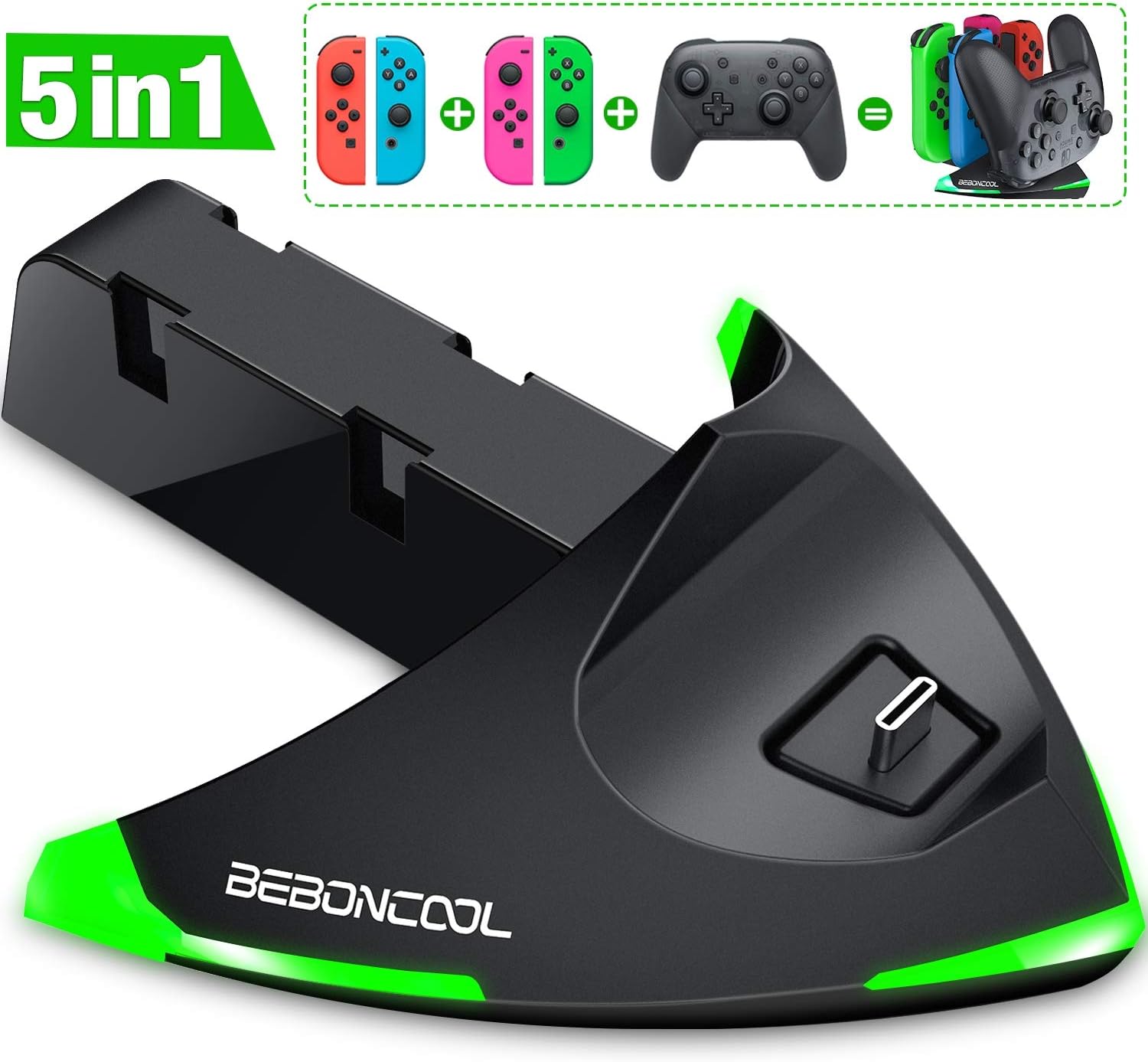 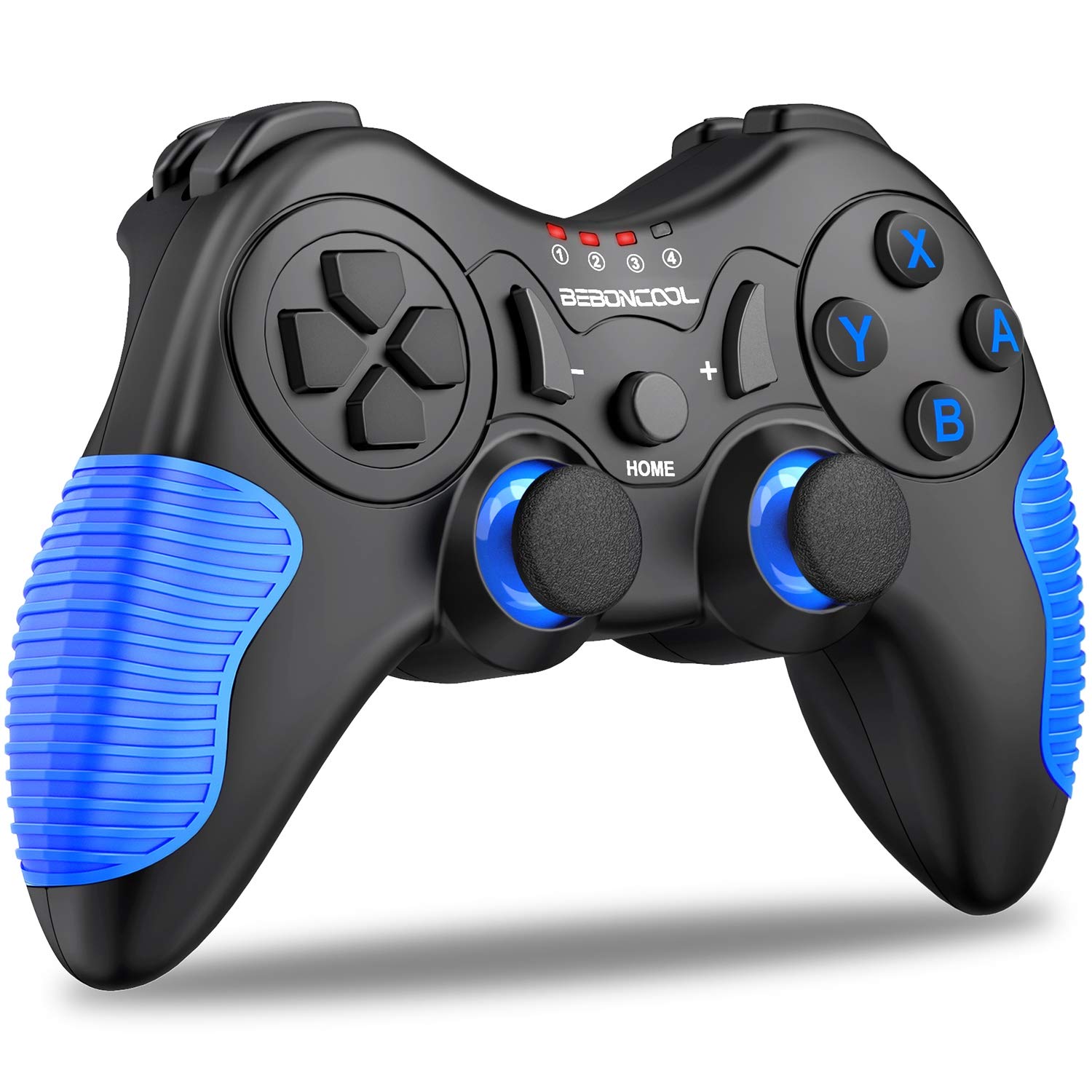 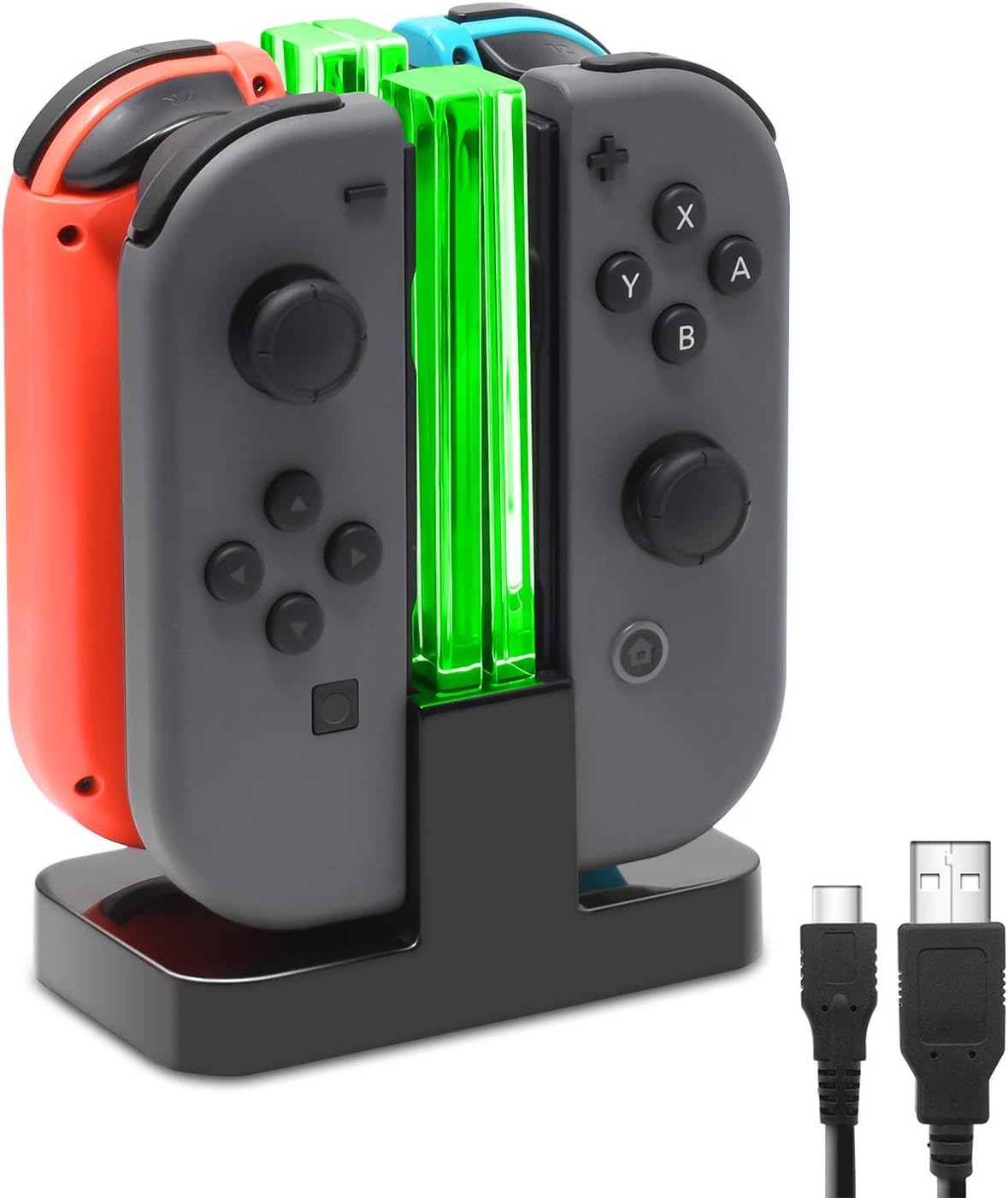 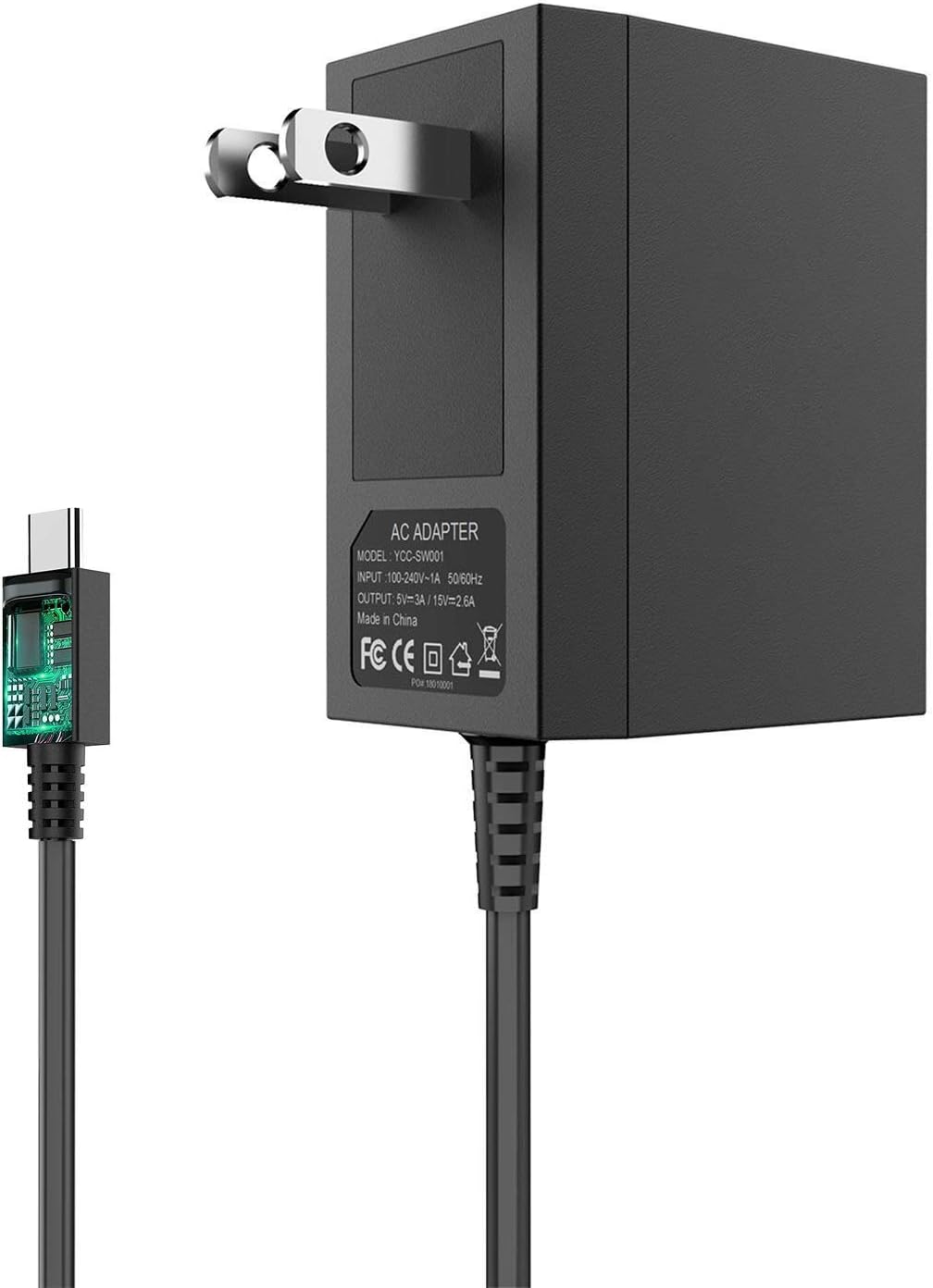