We've built a whole new game. This version of Alien Hominid has been built specifically for consoles and it shows. The backgrounds ooze with parallax. Shrapnel scatters all over the screen. The explosions are (in our opinions) the greatest hand-animated explosions to ever grace a television screen. Some of the bosses are so huge that we need to zoom out the camera to show them in their entirety (it's a cool feature, kinda like the scaling in Samurai Shodown).

We've made 16 hot levels, complete with mini-bosses and main-bosses. We've brought back all your old favorites and thrown in tons more. This game is overflowing with enemies, and they come armed to the teeth.

Have no fear, we've taken the alien's arsenal up a notch! You now have seven power-up weapons, which also upgrade your grenades (yeah, we added grenades). We added a charge shot so you can hold down your button and unleash a giant ball of destruction. You can dig into the ground for defensive measures, then reach up and pull your enemies under. Enemy riding and head biting is still intact, but you can now also flip over an enemy and carry him, or throw him in eight directions!

We even made it so the L and R buttons allow you to roll under bullets and backflip away from danger. These moves really help out in a pinch!

Heck, we even made it two-player, with the classic "press start to jump in at any time" mechanics! Twice the firepower!

Did we forget to mention vehicles? We added those too! We've got plenty of cars and trucks, in addition to tanks and other offensive vehicles. You even get to fly your UFO on several occasions!

We want what you want. We grew up loving games like Contra, Gunstar Heroes, and Metal Slug. We like our explosions big, and our bosses bigger. We think it's cool to drive bulldozers through buildings and ramp snowmobiles onto unsuspecting Soviet soldiers, so we work late hours to give you all that!

If that isn't enough, Alien Hominid also has an awesome soundtrack, with original music for every level. We added a bunch of mini-games, including over 200 levels of 1 to 4 player "PDA Games". These are single-screen platformers where the goal is to clear the enemies, avoid the traps, and get to the exit. It isn't as easy as it sounds! If our 200+ levels aren't enough for you, our level editor allows you to build your own and save them to a memory card. You can take your levels to friends' houses and watch them squirm! Don't forget to bring the gang; the mini-games are a blast with four players! 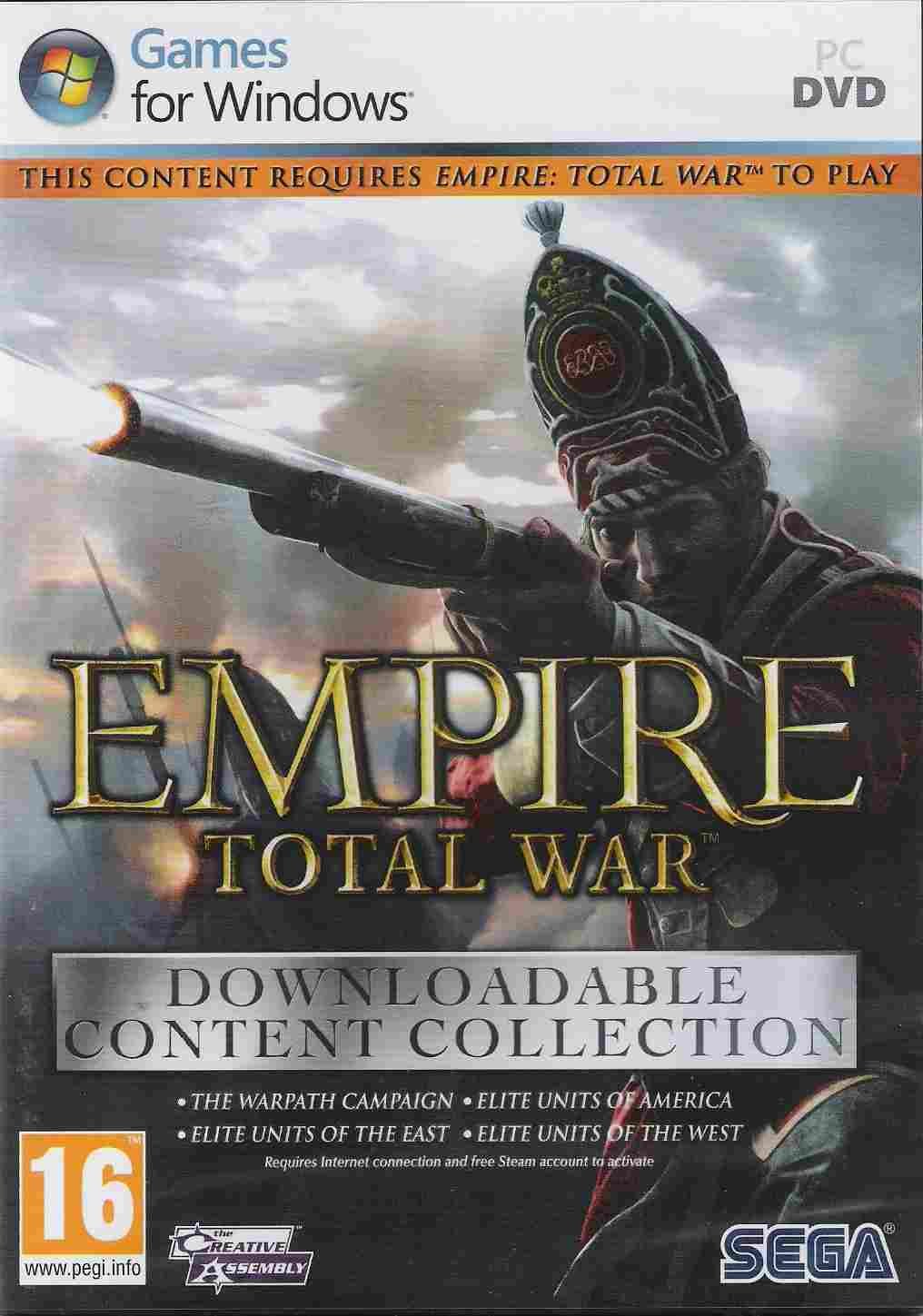 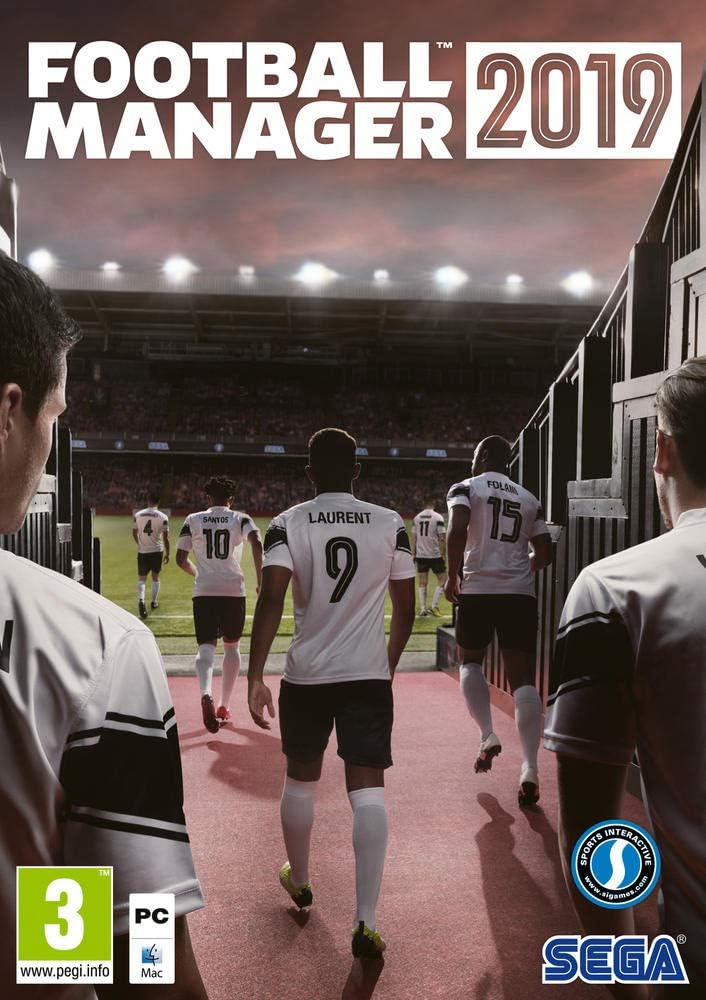 Ty, the Tasmanian Tiger 3: Night of the Quinkan 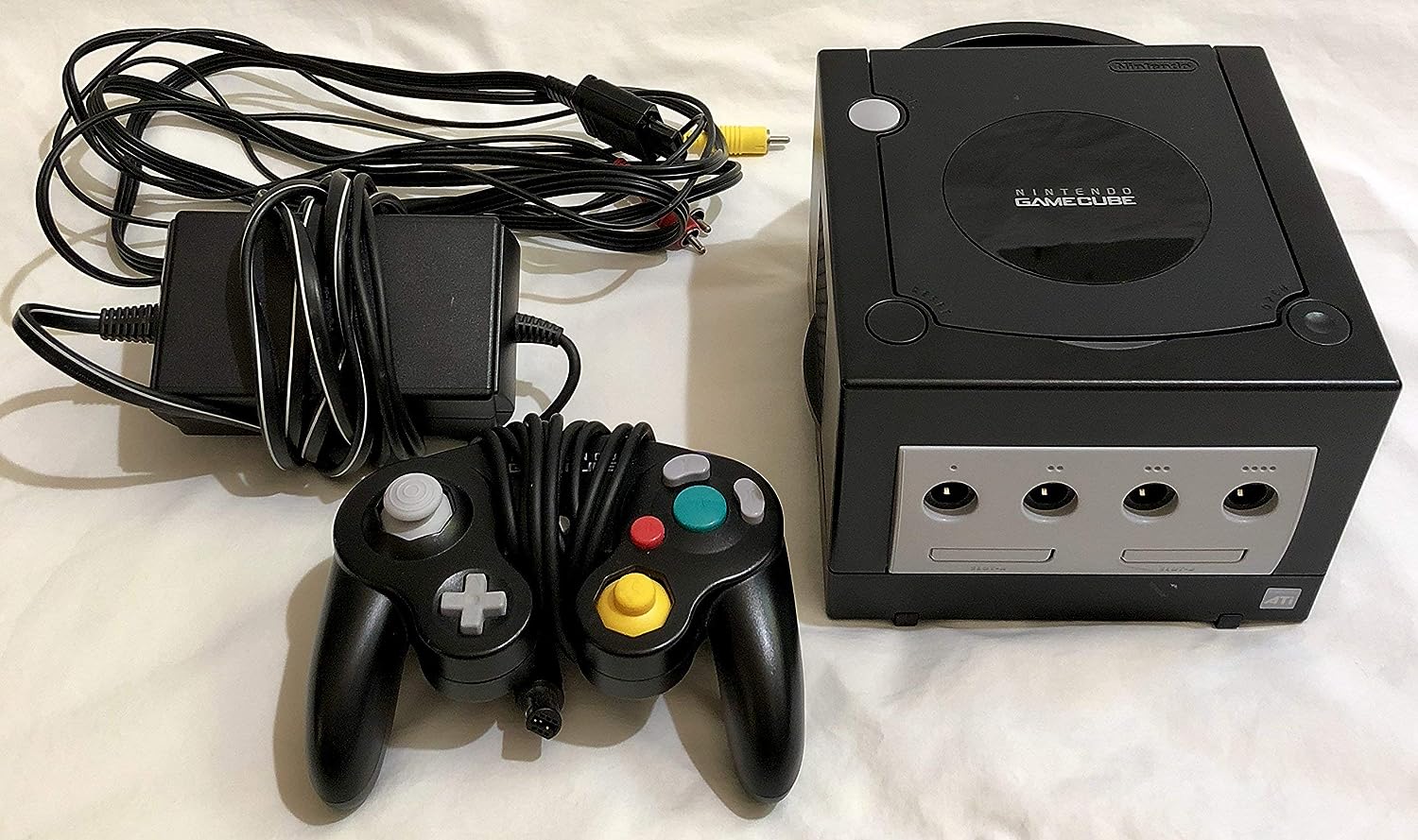 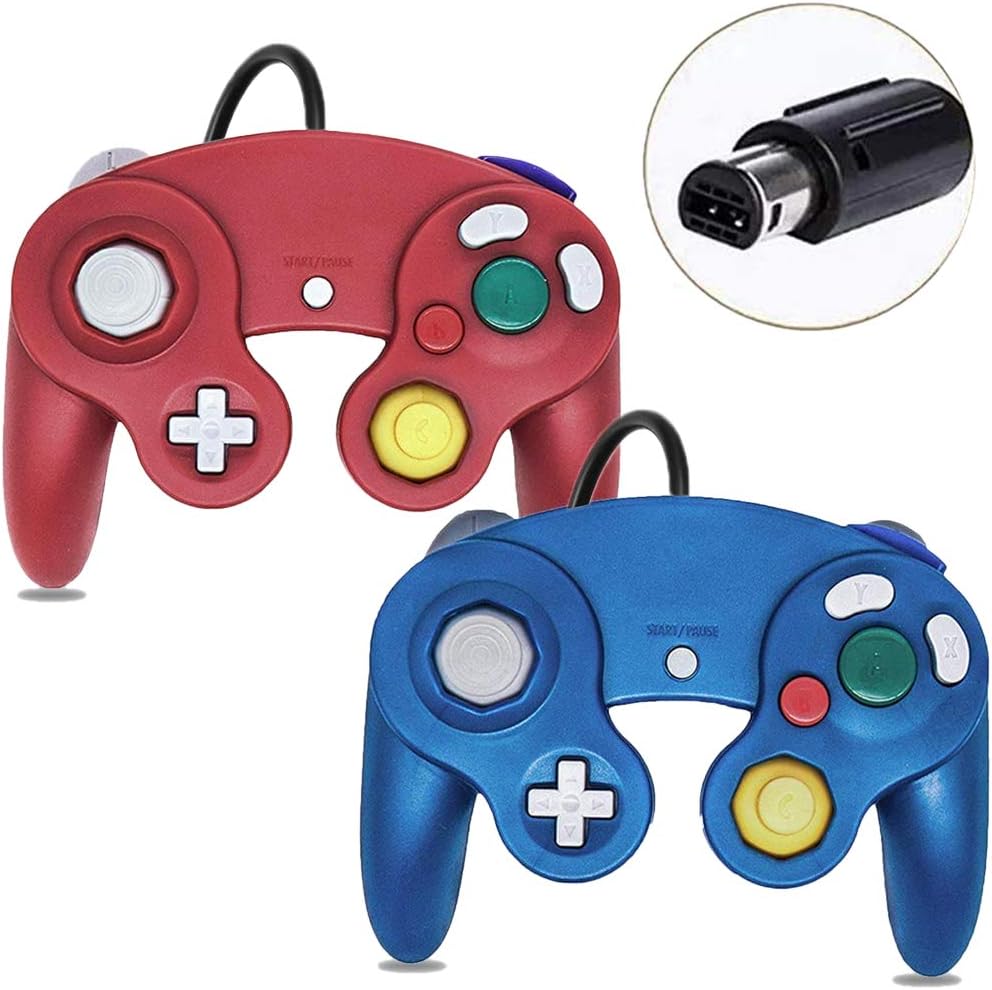