Preparing for the town carnival, Mickey, Minnie, Donald, Daisy, and Goofy made floats for the big parade. Suddenly, the evil Pete sends his cronies down to steal the float decorations. Now the gang must race Pete's henchmen to win back the decorations. Each character has a number of races to complete in order win back the decorations, for a total of 20 courses in all. Some take place on land, others on the water, and some on both. By winning races, the characters earn tokens that can be used to open new tracks or buy vehicle upgrades. In addition to the racing, there are number of mini-games to be discovered. Try to beat Pete's henchmen and reclaim the decorations in MICKEY'S RACING ADVENTURE.

It would be very easy to dismiss this title as just another fluff Disney game, but the fact of the matter is that Mickey's Racing Adventure is a solid choice for racing fans. The game is viewed isometrically, and you control Mickey, Minnie, Daisy, Donald, or Goofy as they race around tracks filled with obstacles, ramps, power-ups, and Pete's evil cronies. Many of the races consist of both land and water tracks, and you'll instantly switch vehicles on reaching the shore. Each character has a special vehicle, as well as two others that can be purchased with Disney Dollars, which are earned for racing expertise. All of the cars can be upgraded - you can purchase a better accelerator, top speed, and turnbox for each car. These are necessary to complete the game, for as more difficult tracks are unlocked, opponents' vehicles are upgraded automatically. You can also purchase and cast magic spells to disable the competition on the track. In addition to the tight racing are scores of minigames, from a Pipes-style game with a locomotive to Pluto's eight Bone Hunt challenges, which he literally has to dig up to play. Maneuvering the characters around Mickey's world is a task in its own right, as Pete's goons are on the loose and they will steal your hard-earned Disney Dollars if you come into contact with them. The graphics of Mickey's world are nearly perfect: All of the characters are animated as well (if not better) as they are in a Disney cartoon. The musical score is dynamic and vibrant - a pleasant change from the usual three-note themes that are repeated endlessly in so many Game Boy titles. The visuals and the sound during the races themselves aren't up to par with the rest of the title, but they get the job done more than adequately. With more than 20 tracks and six characters to choose from, this title shows how Game Boy racers should be done.--Doug Trueman--Copyright © 1998 GameSpot Inc. All rights reserved. Reproduction in whole or in part in any form or medium without express written permission of GameSpot is prohibited. -- GameSpot Review 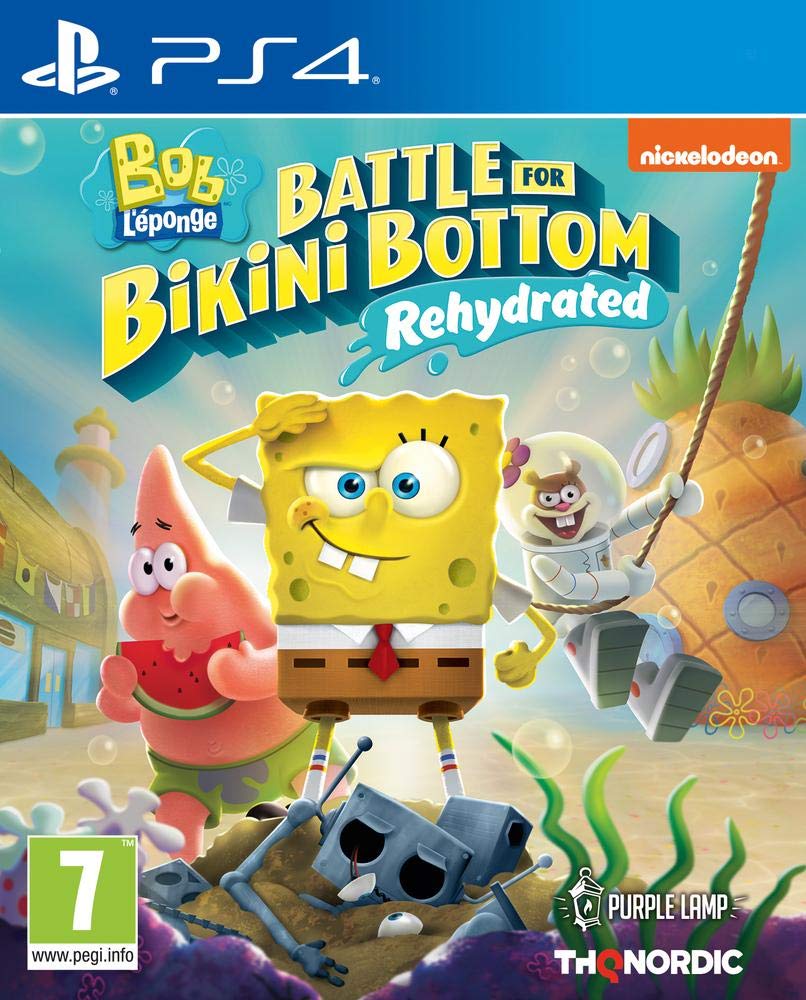 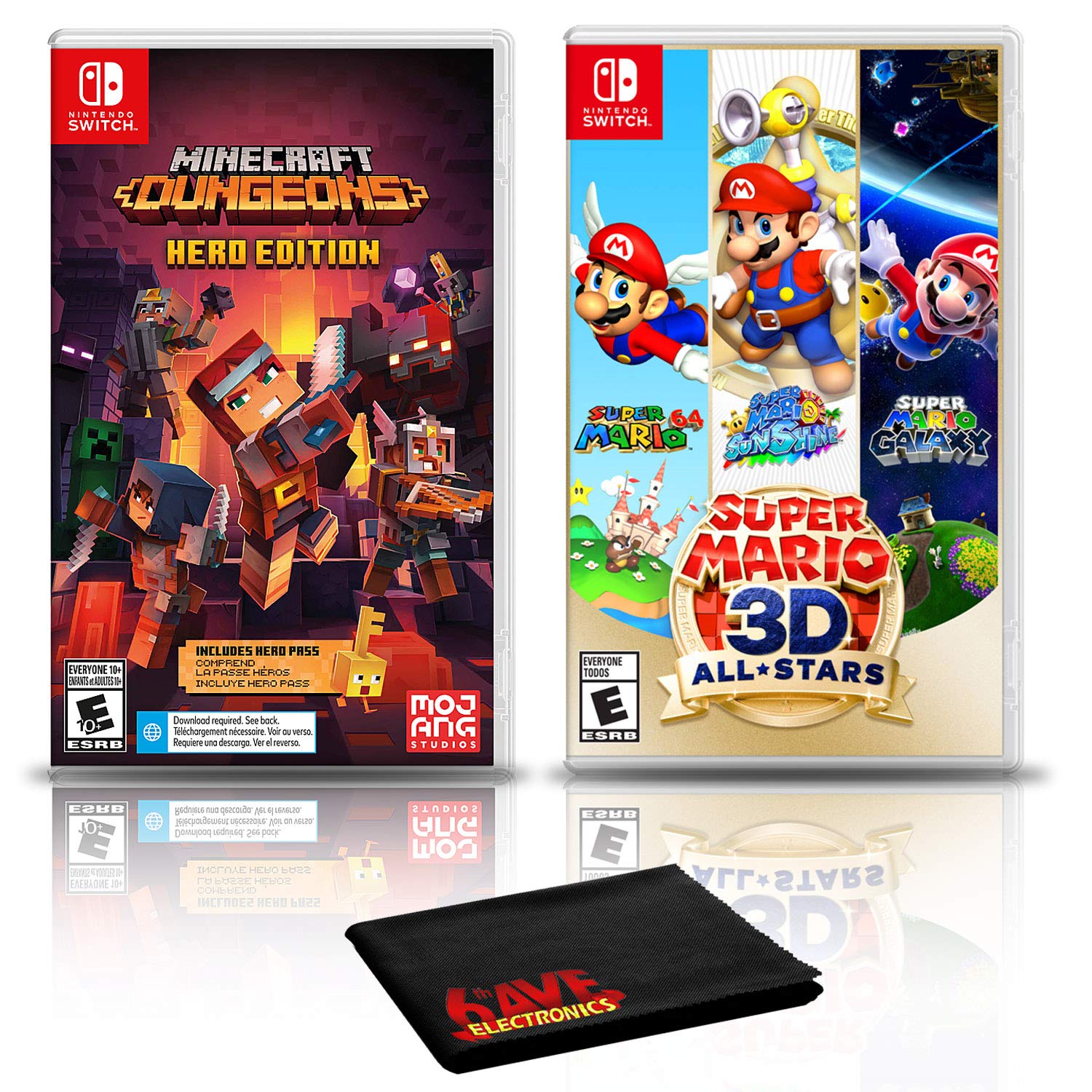 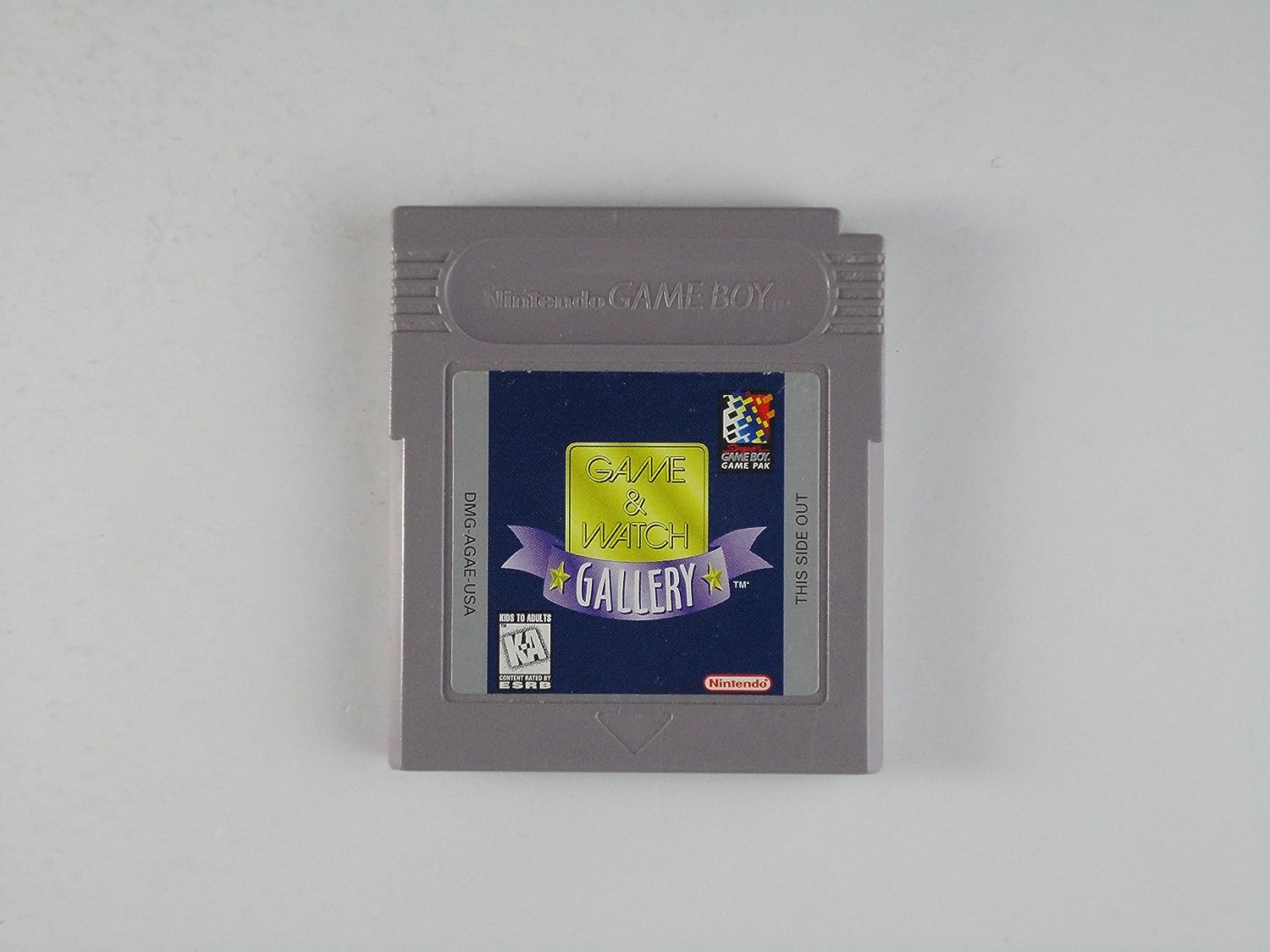 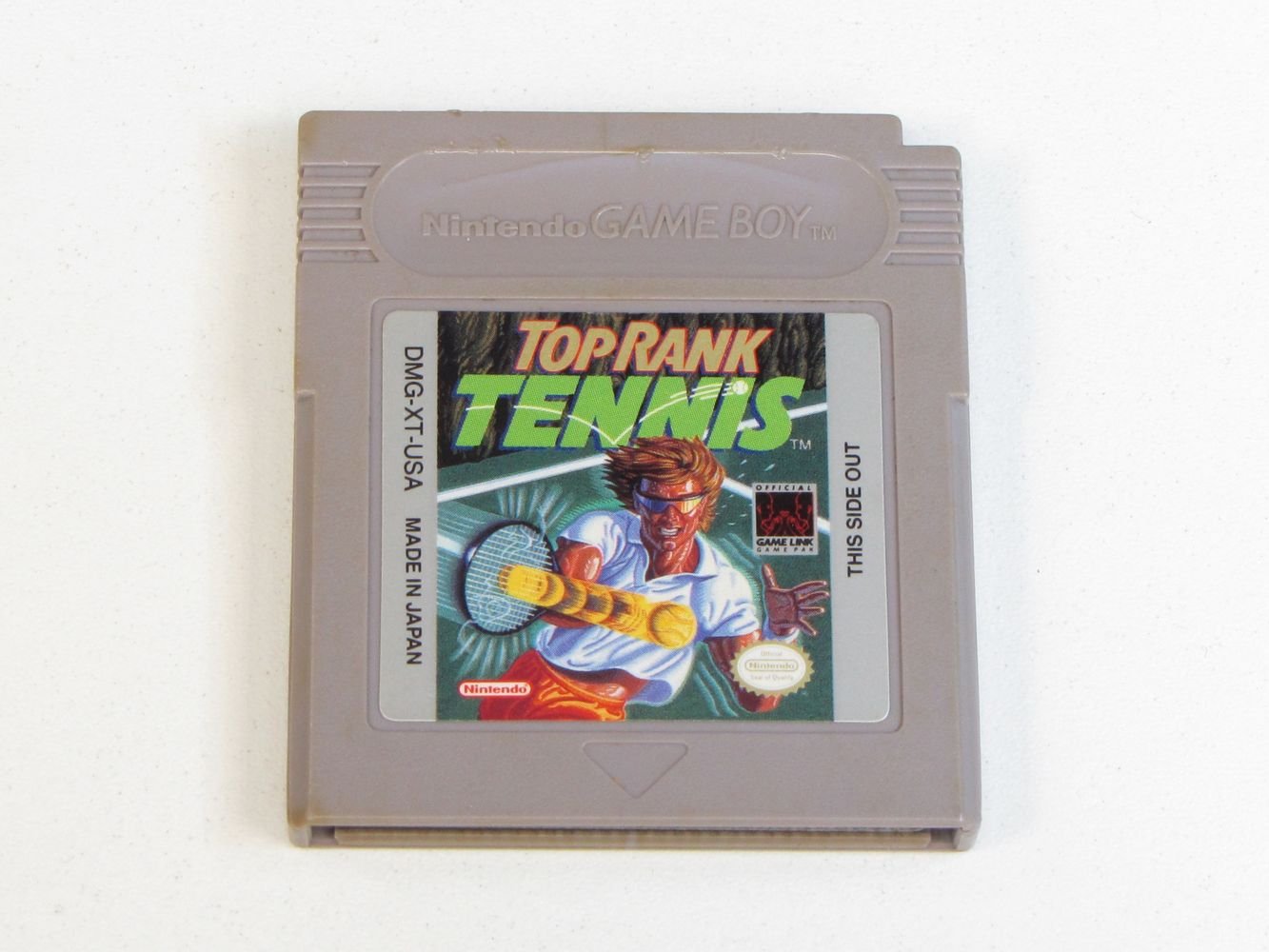 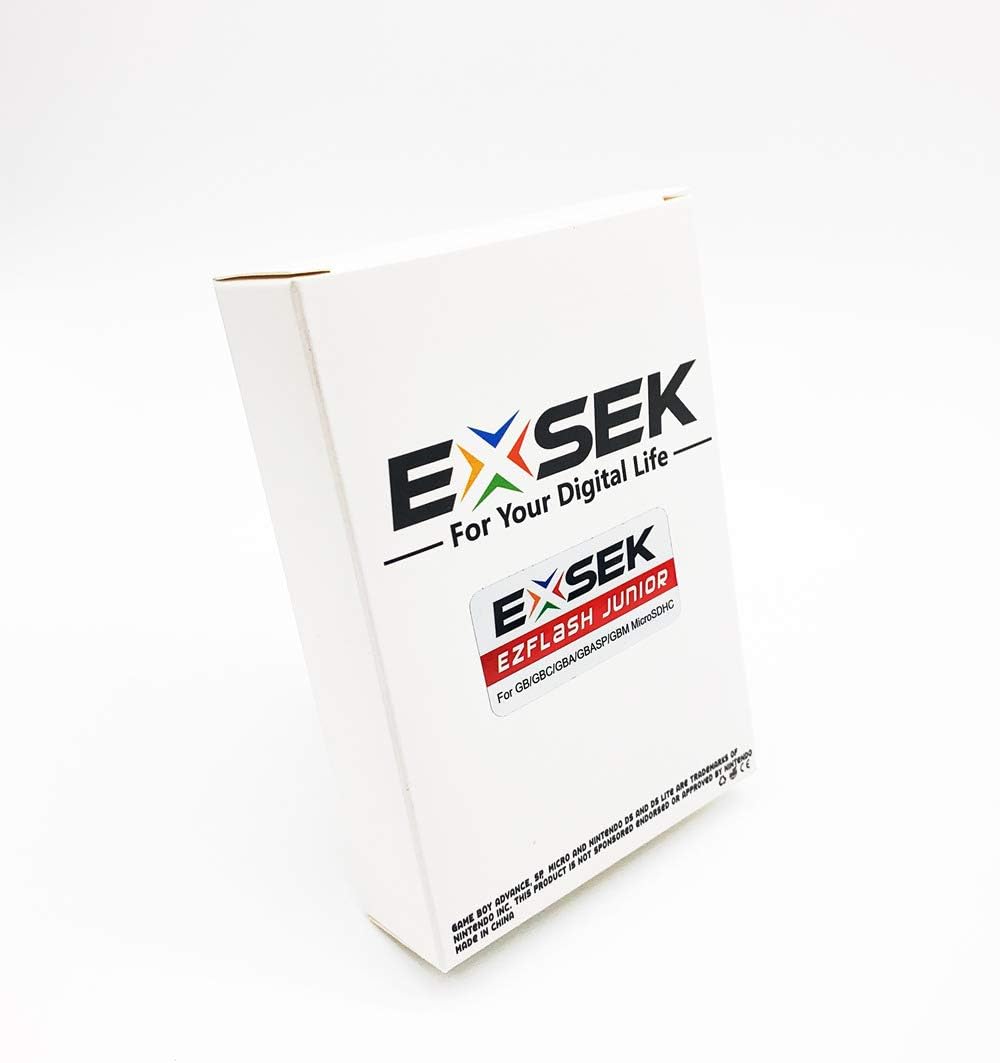 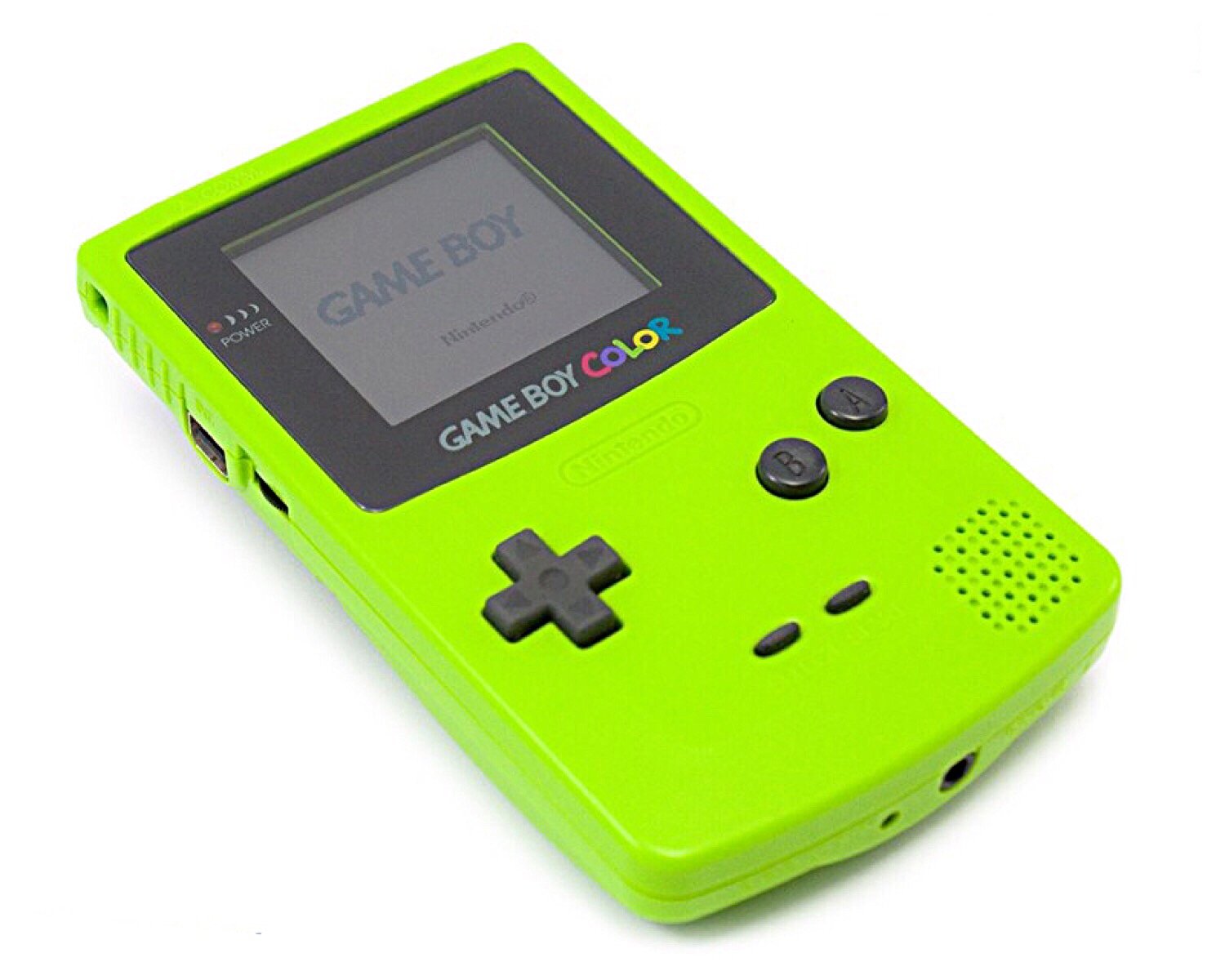 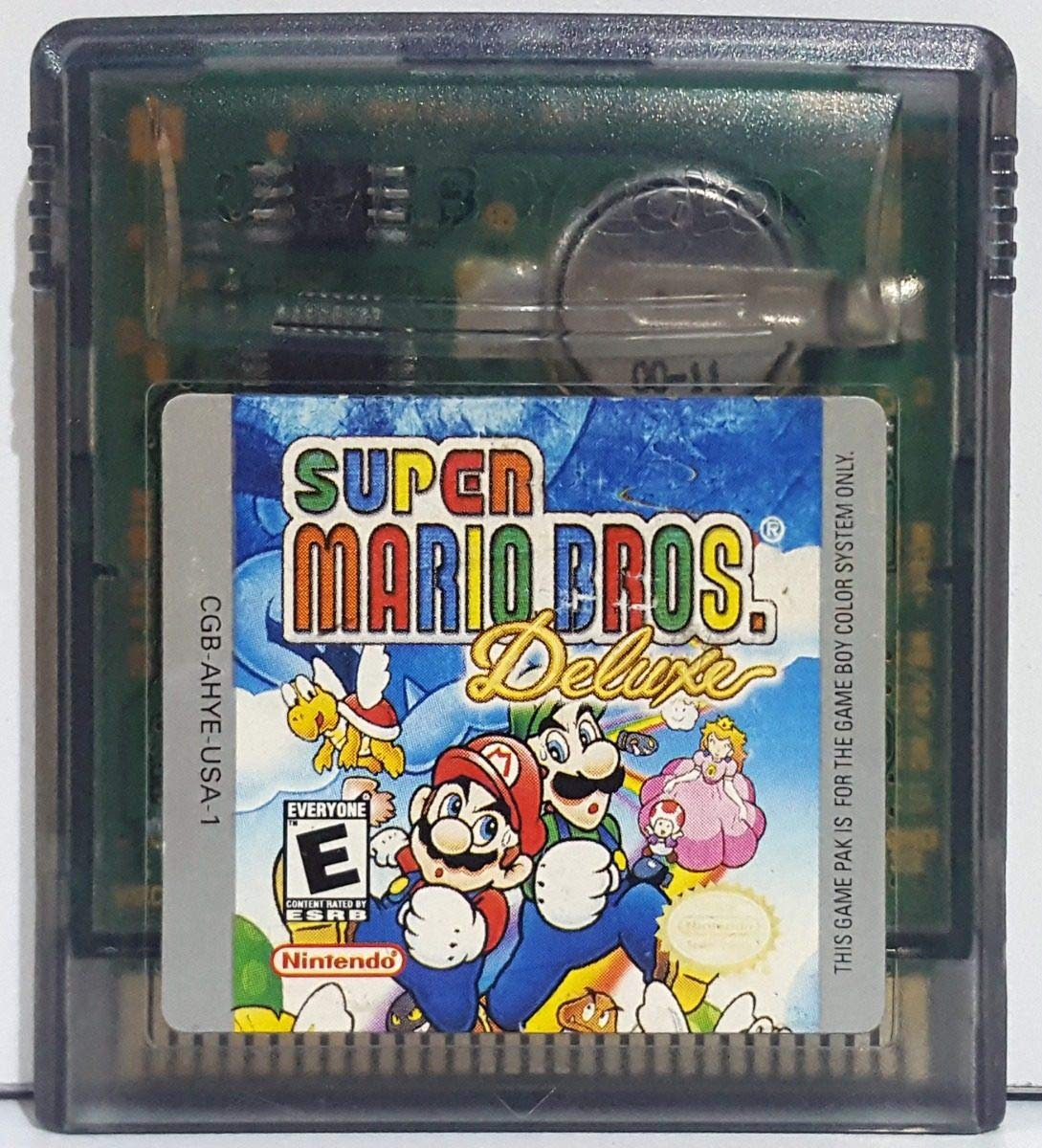 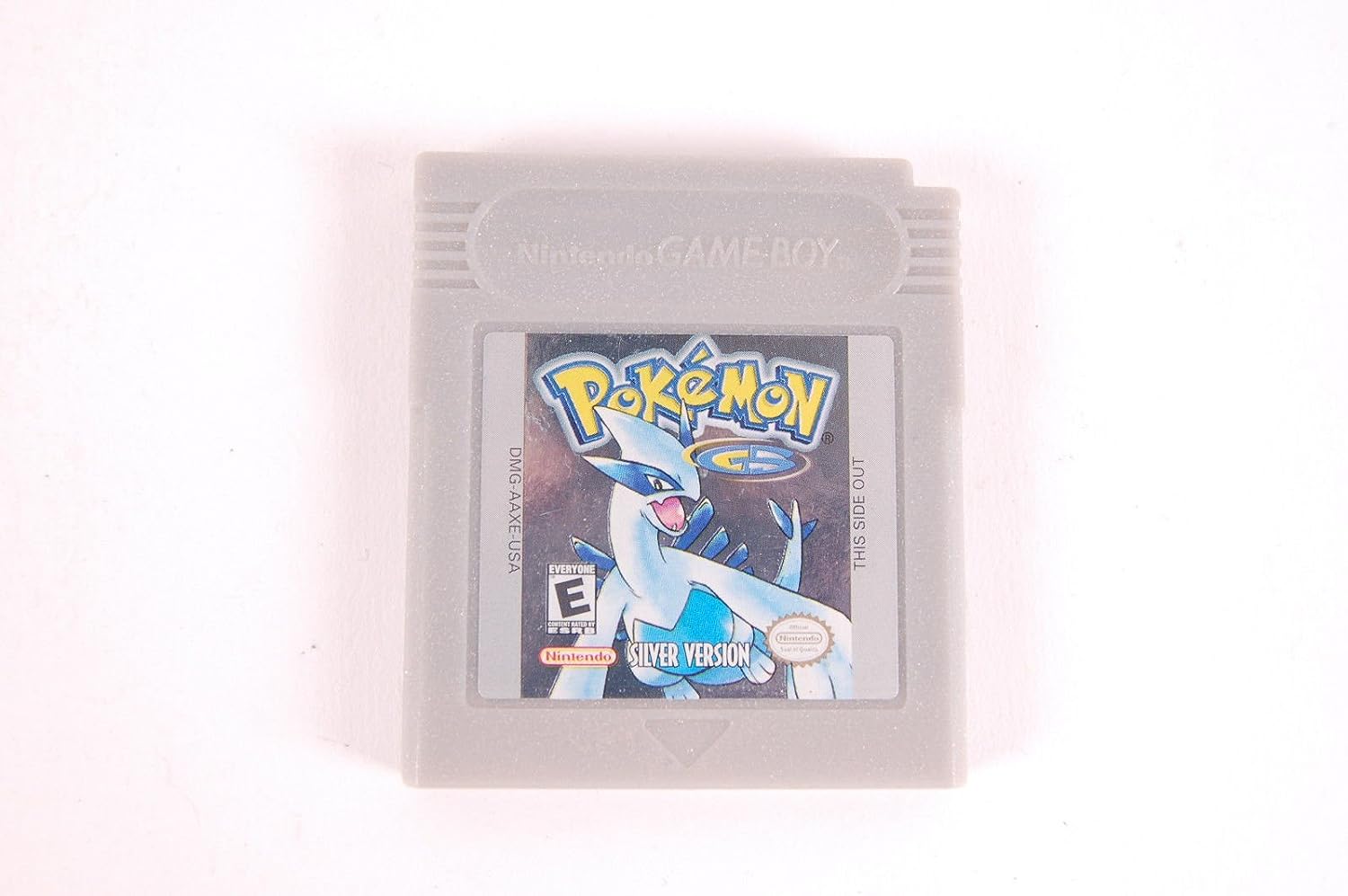