Cartridge Only If the normal fighting games have got you a little bored, you'll appreciate the fresh perspective of an arena battle starring dinosaurs. You can choose from six prehistoric beasts as you square off against a slew of scaly foes. As in the arcade game of the same name, you can take your pick from such vicious fighters as Armadon, Blizzard, Chaos, Diablo, Sauron, and Talon. Each has his own special attacks and maneuvers, and the dinosaur to win two out of three fights advances to the next round. Lots of hidden goodies and bonuses lie within, and if you can defeat all of your counterparts, you'll become the true king of the dinosaurs. Play alone, or challenge a friend to a battle with the use of a link cable. 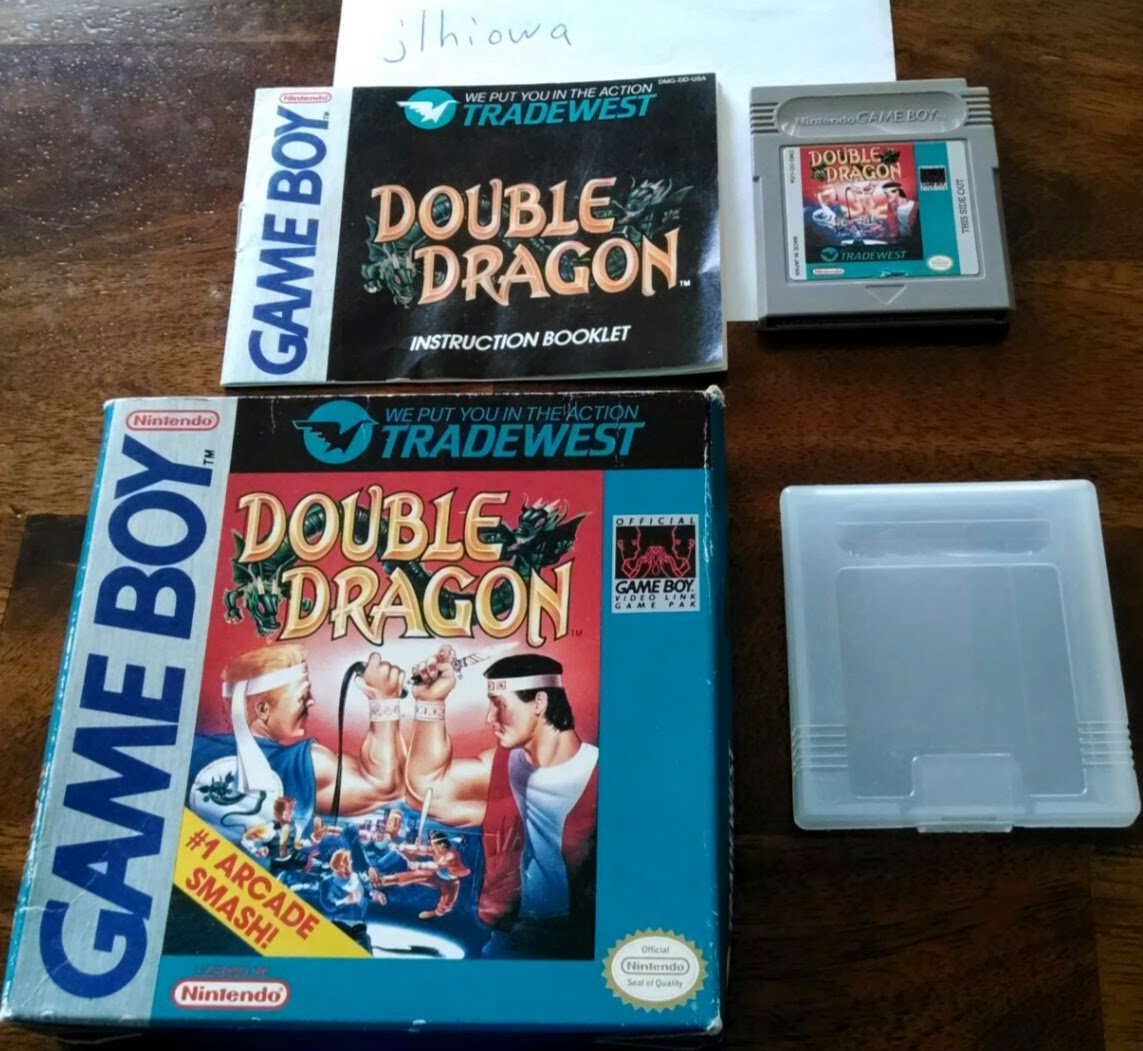 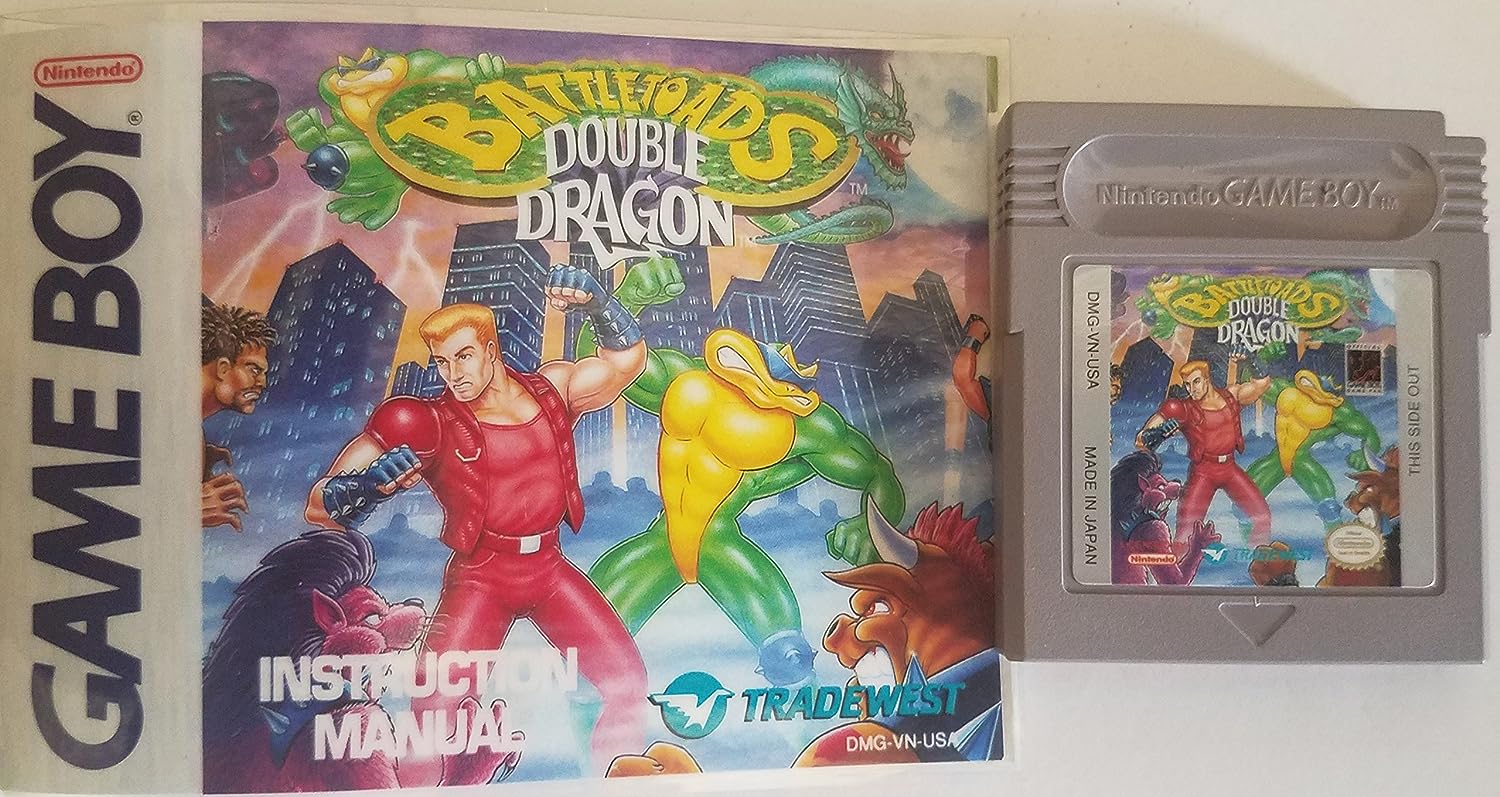 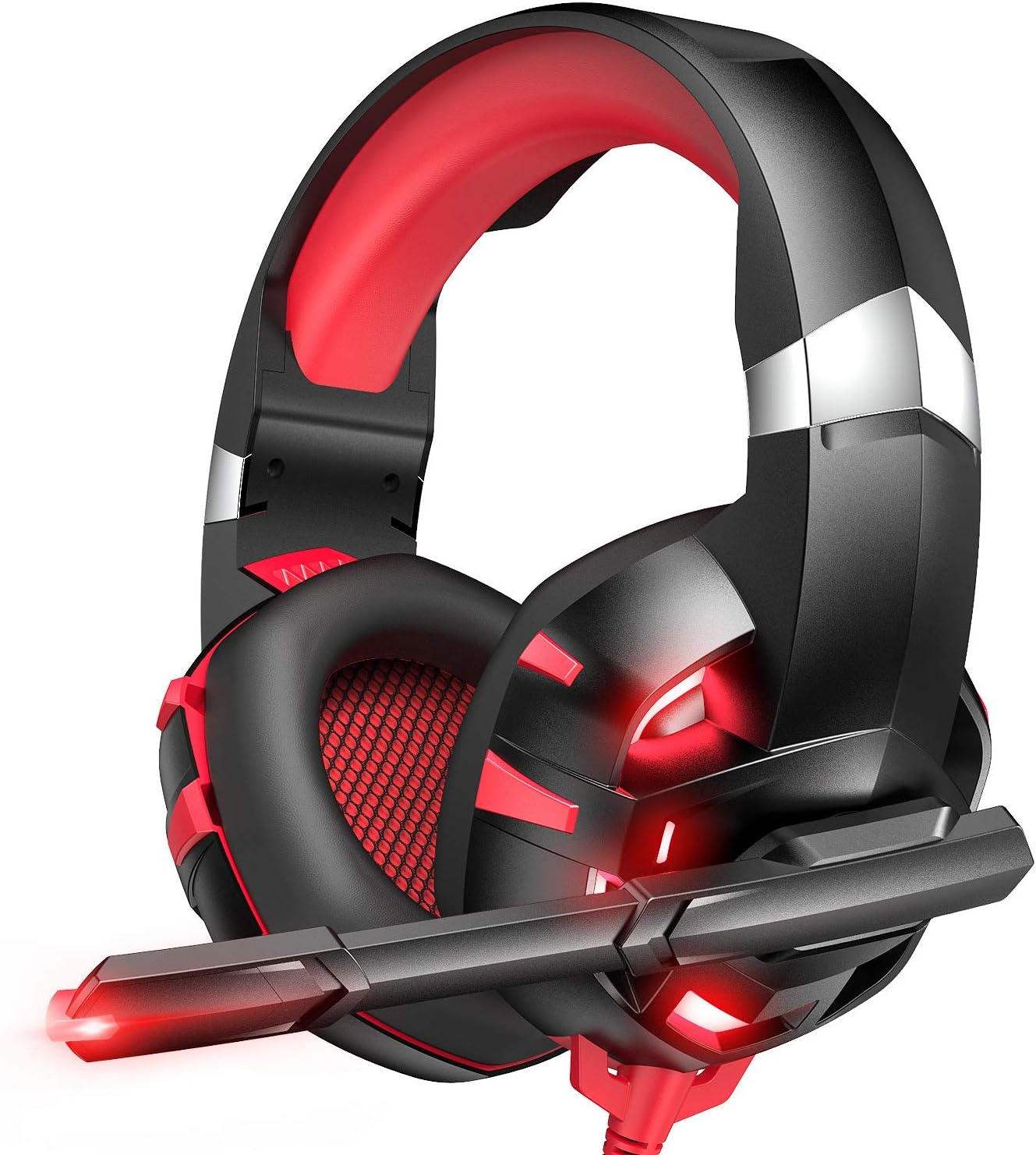 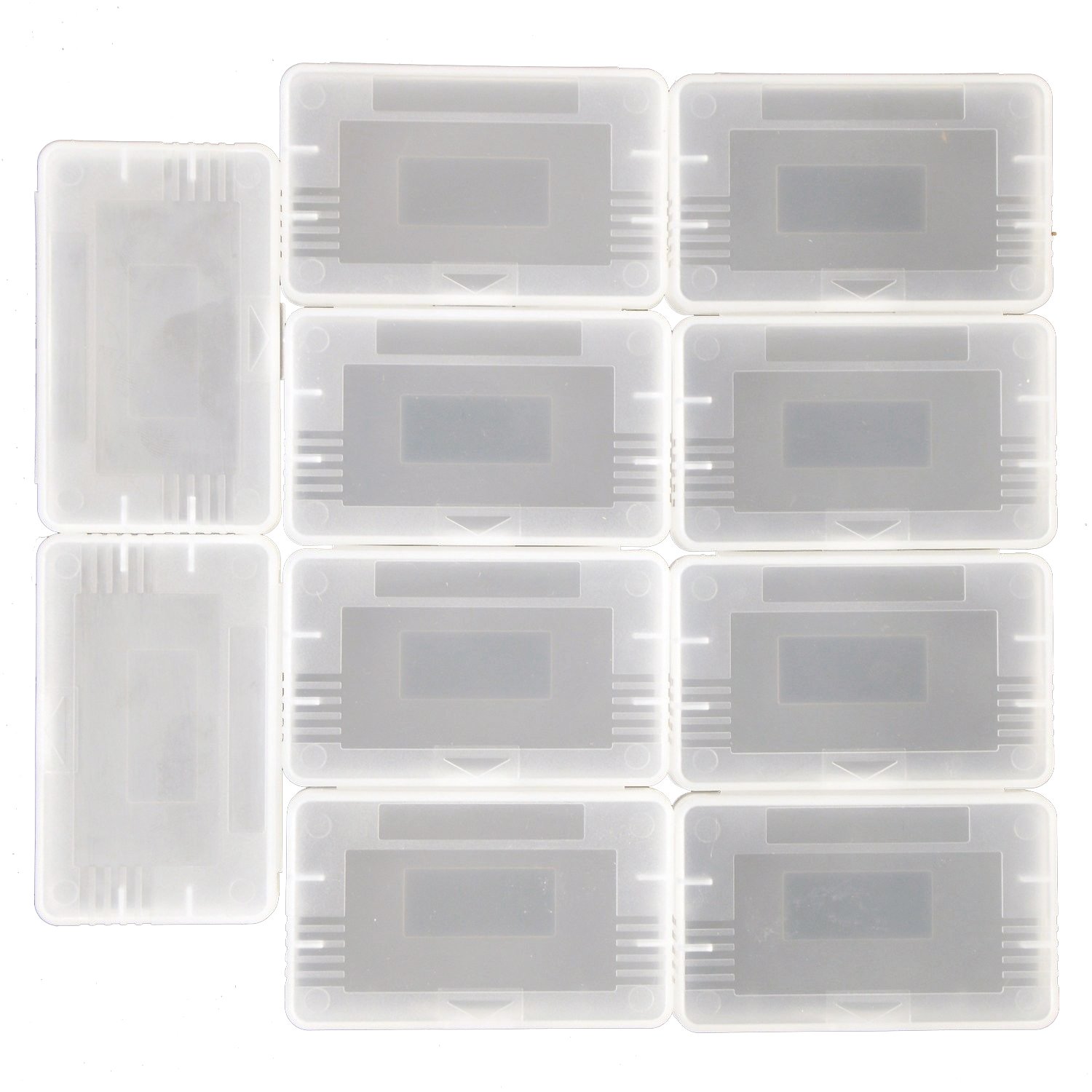 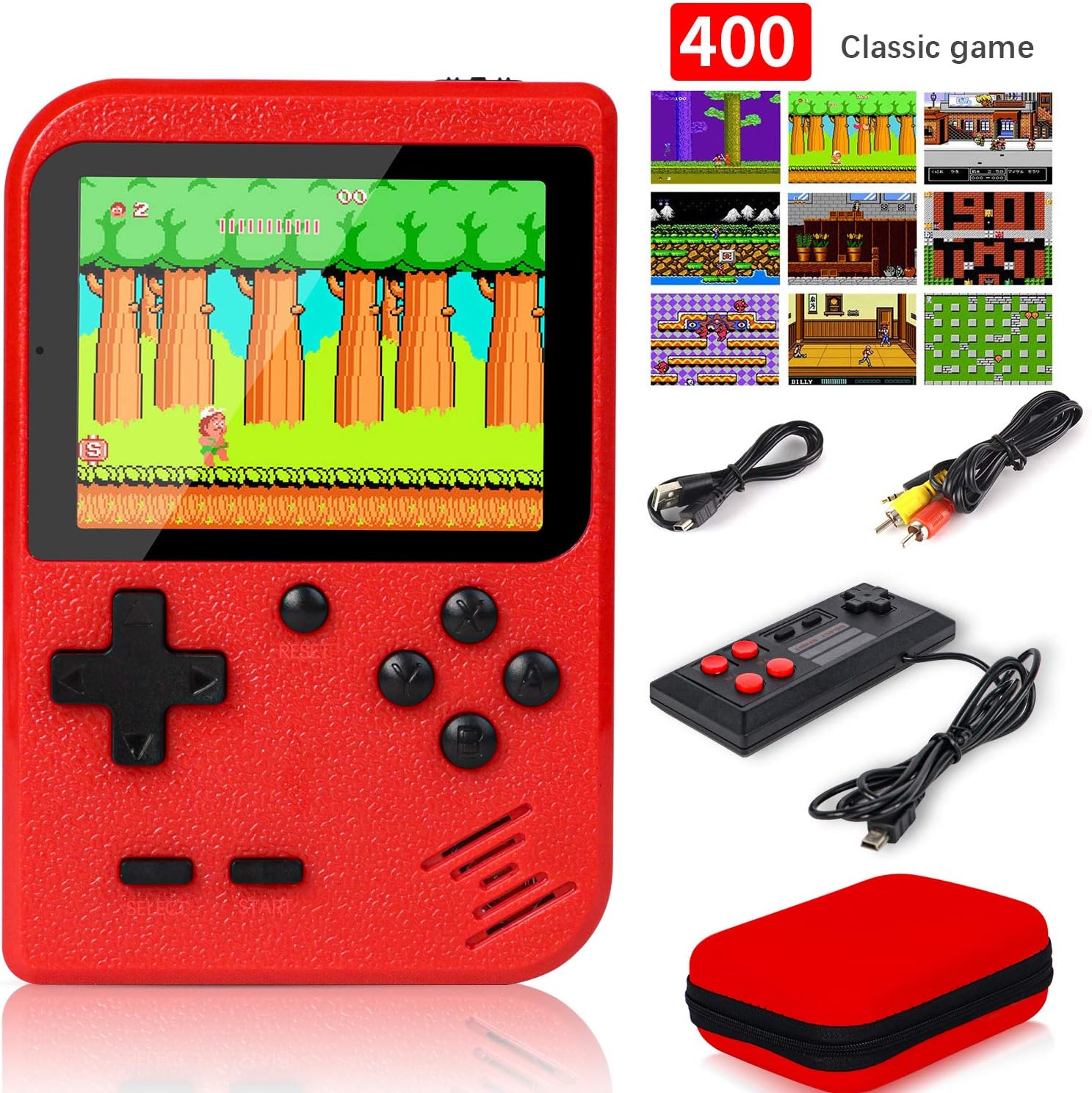 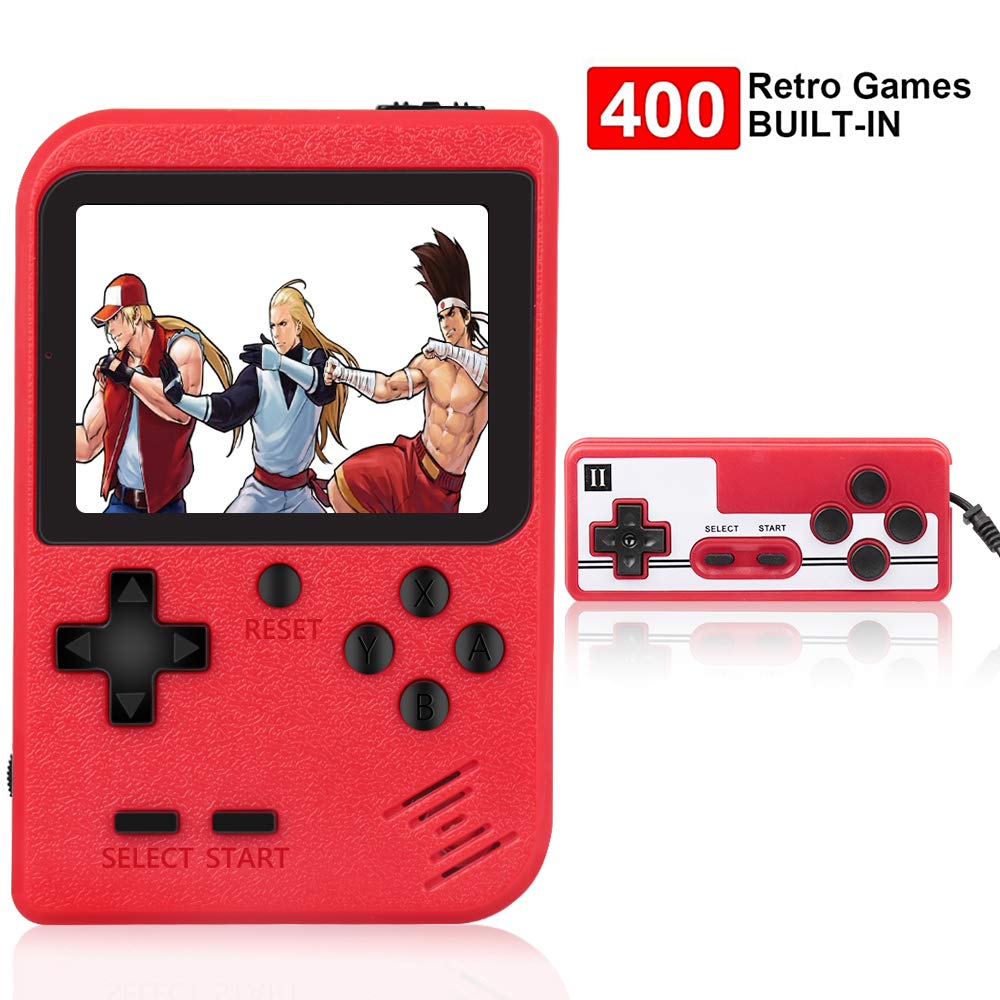