This is a LED Arcade Game DIY Parts.

The encoder support all the windows systems!

Each Encoder have its own USB Cable to make sure that Multiplayer can play the games in the same condition!

The Joystick is a 8 way professional joystick!

The buttons are 5V LED Illuminated push buttons with build-in Microswitches inside.

A Full 2-Player DIY Arcade Kit | Use It Build Your Own Arcade Game Machines!

All upgrades are more convenient for you!

The Old Version USB Encoder have 2x 5Pin Slots. (1 used for 5Pin type USB Cable, 1 used for 5Pin Joystick, But this design cost a lot problem on the installation. A lost buyers will connect the 5Pin joystick to wrong 5Pin slot.)

The New Version USB Encoder Board changed the design. A single 5Pin slot used for a single joystick. You will never made any mistakes on the connection!

The Old Version LED Buttons have 4 normal terminals. (2 used for microswitch and 2 used for led lamps. You have to separated the positive and negative power for the led lamps due to led lamps need separate the power souces).

The New Version LED Buttons have designed to a supper easy installation type. By using the PCB Design.You just need connect a single 3Pin wires to the button. We have already separated the power souces for you. Just connect them all and you will never made a mistake on the connection too!

The Old Version Wire Harness have two type wires. (1 type used for the switches, 1 wire daisy chain used for led lamps. You have to separated the positive and negative wire for the led lamps. It have a lot work to do if you want to finish your whole diy projects. Due to the length is only 7.87 Inch. Parts of buyers claim it's too short for the second player.)

The New Version Wire Harness have designed to a easy 3Pin version. Every Cables used to control only one led buttons. No need to separate the positive and negative any more. Supper easy on the installation! And also we have extend the length of the harness into 10.43 Inch! It will enough for all the game console.

The New Version USB Encoder Board!

We have update the USB Encoder Board into a supper easy connect design.

Even you don't have any DIY experience. You can also manage to finish the installation by yourself!

The encoder board can support 5Pin Type Joystick and also 2Pin type Joystick.Reserve space for your subsequent upgrades. 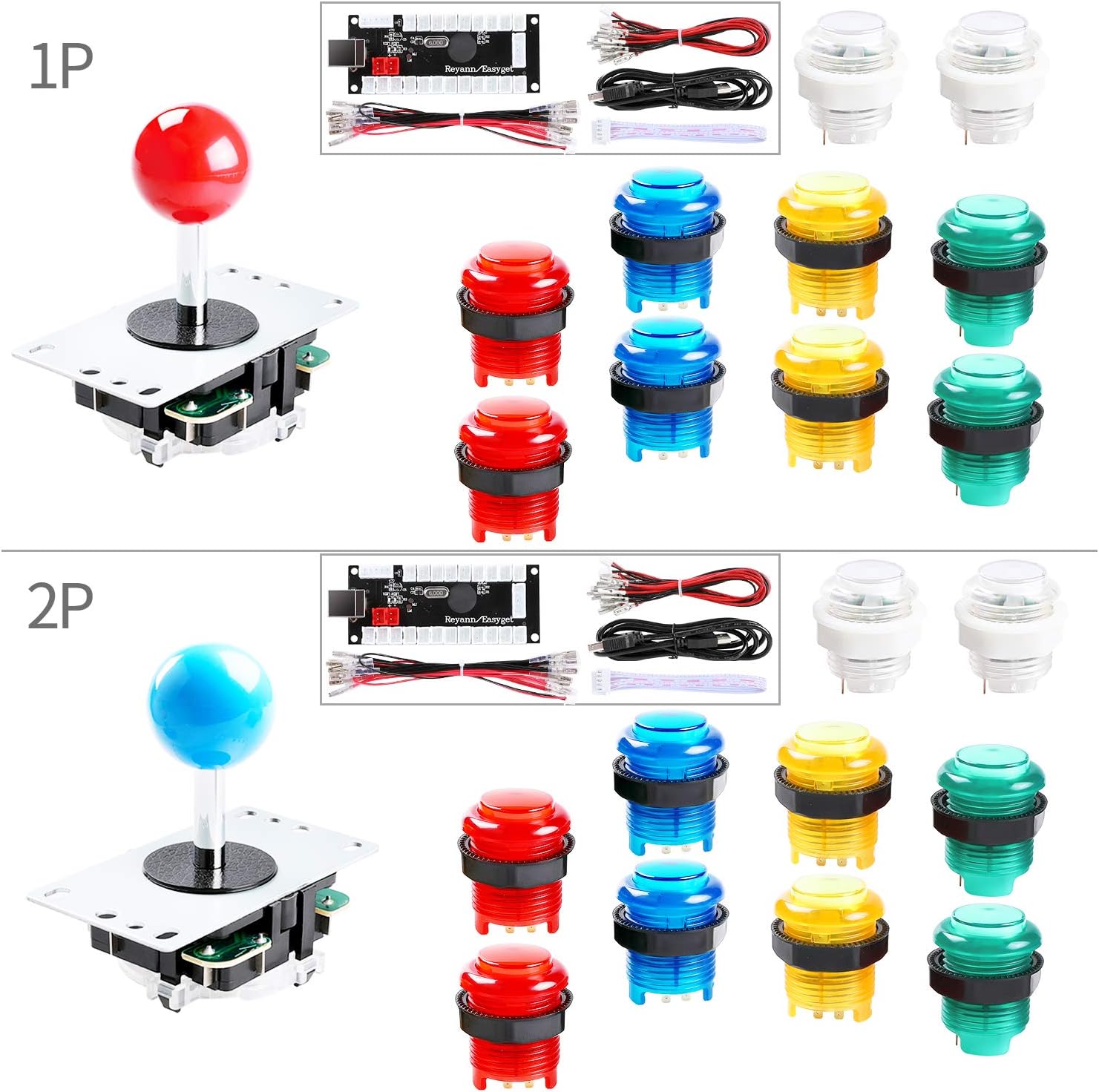 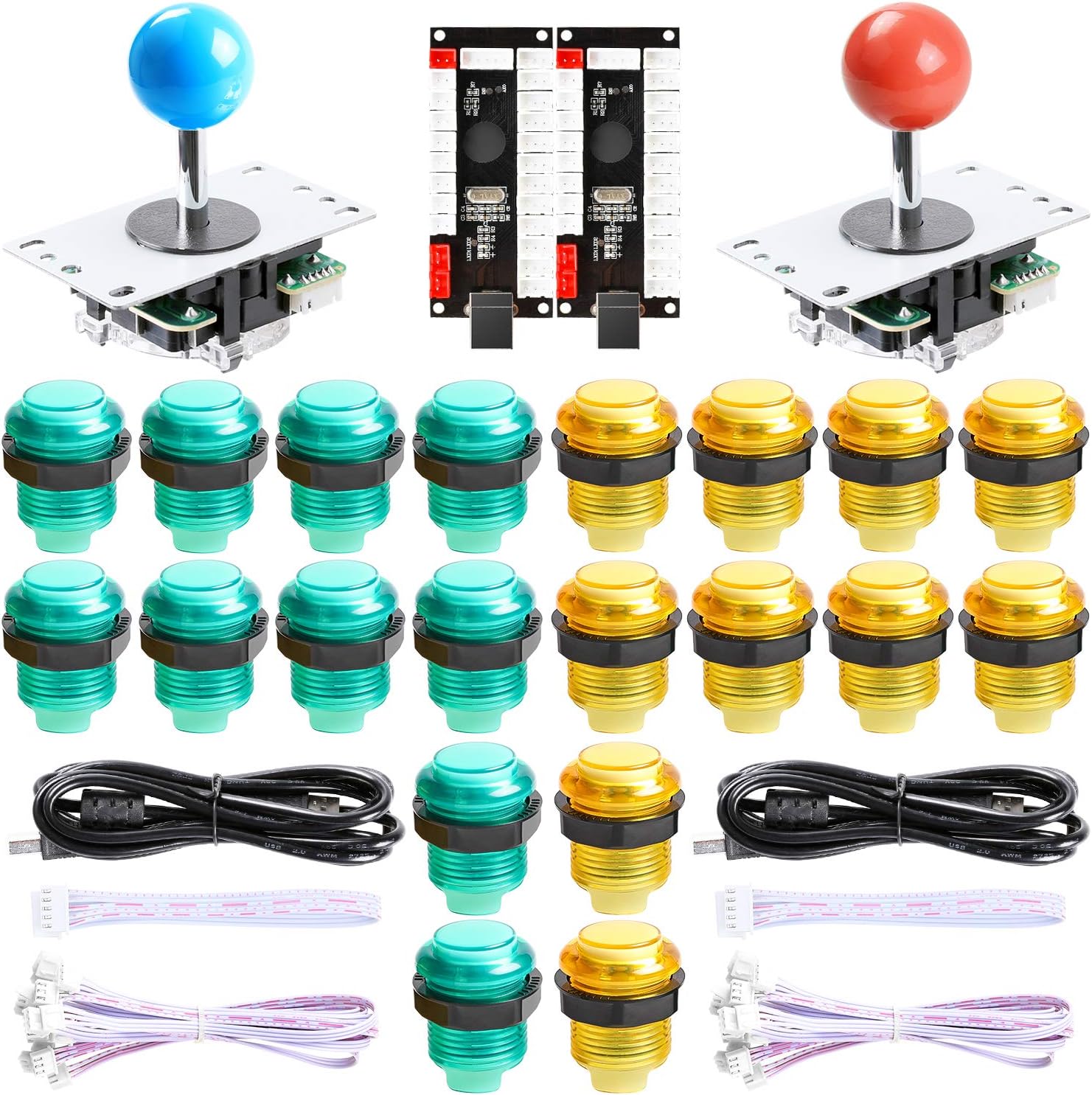 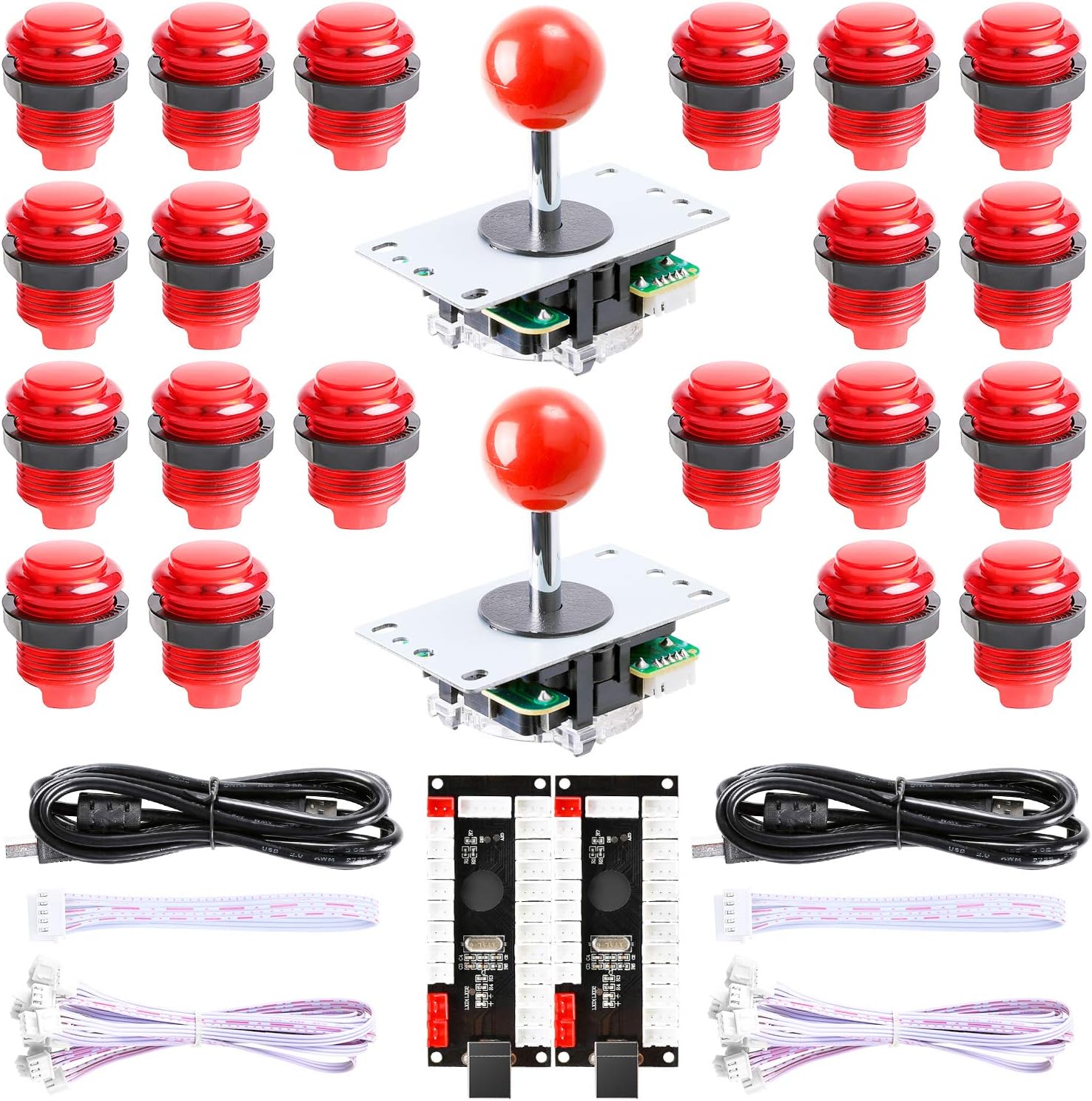 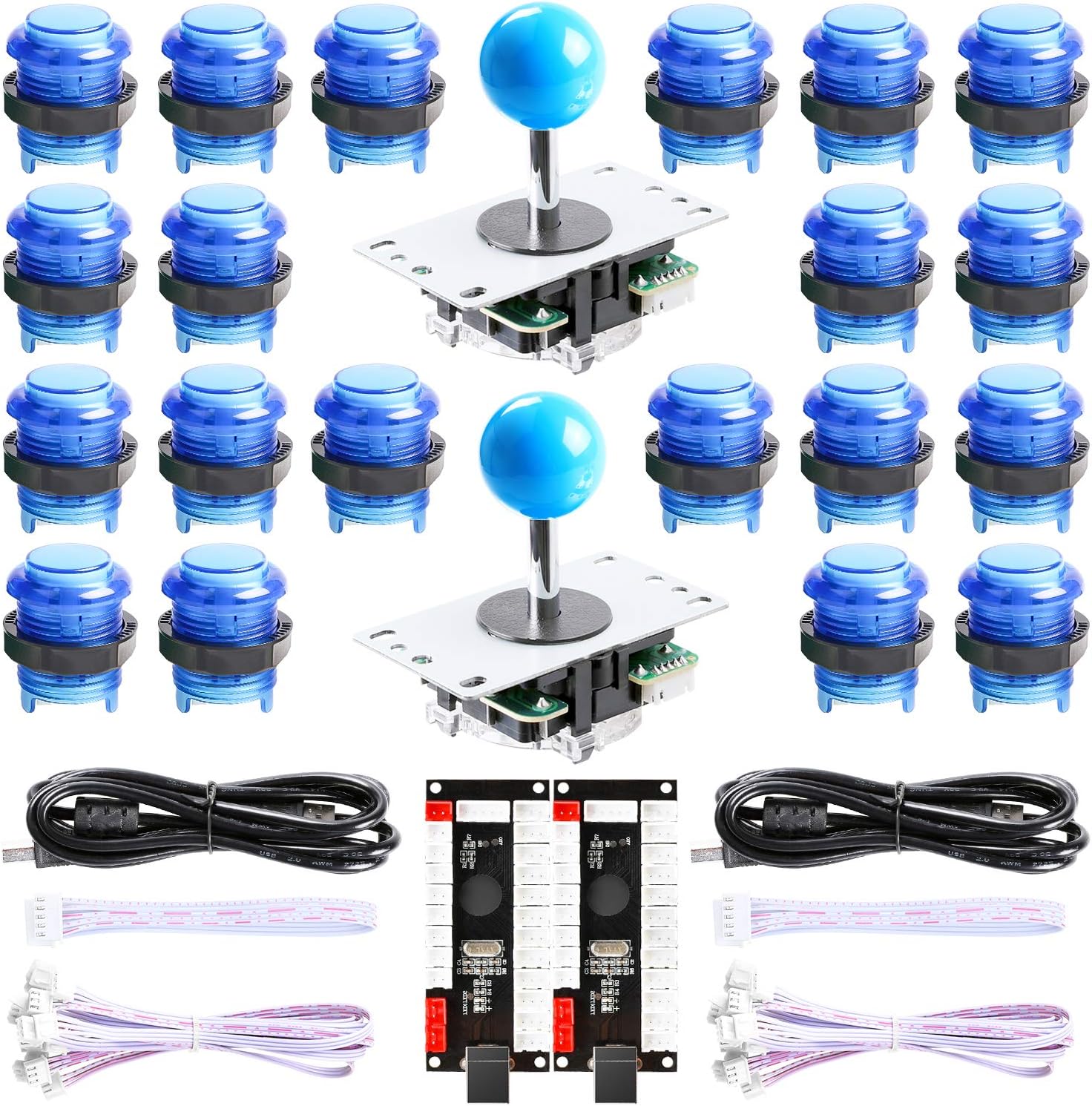 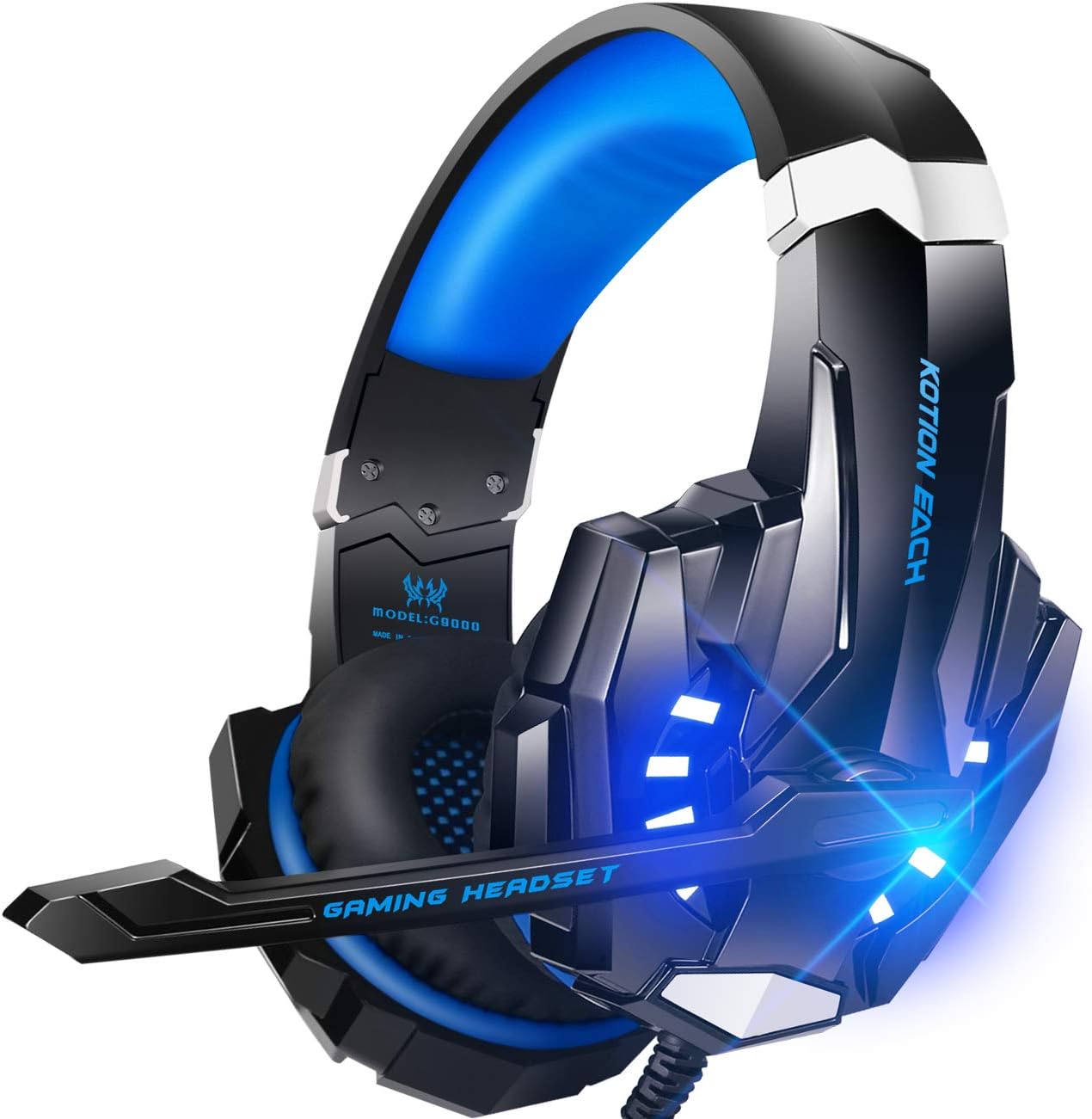 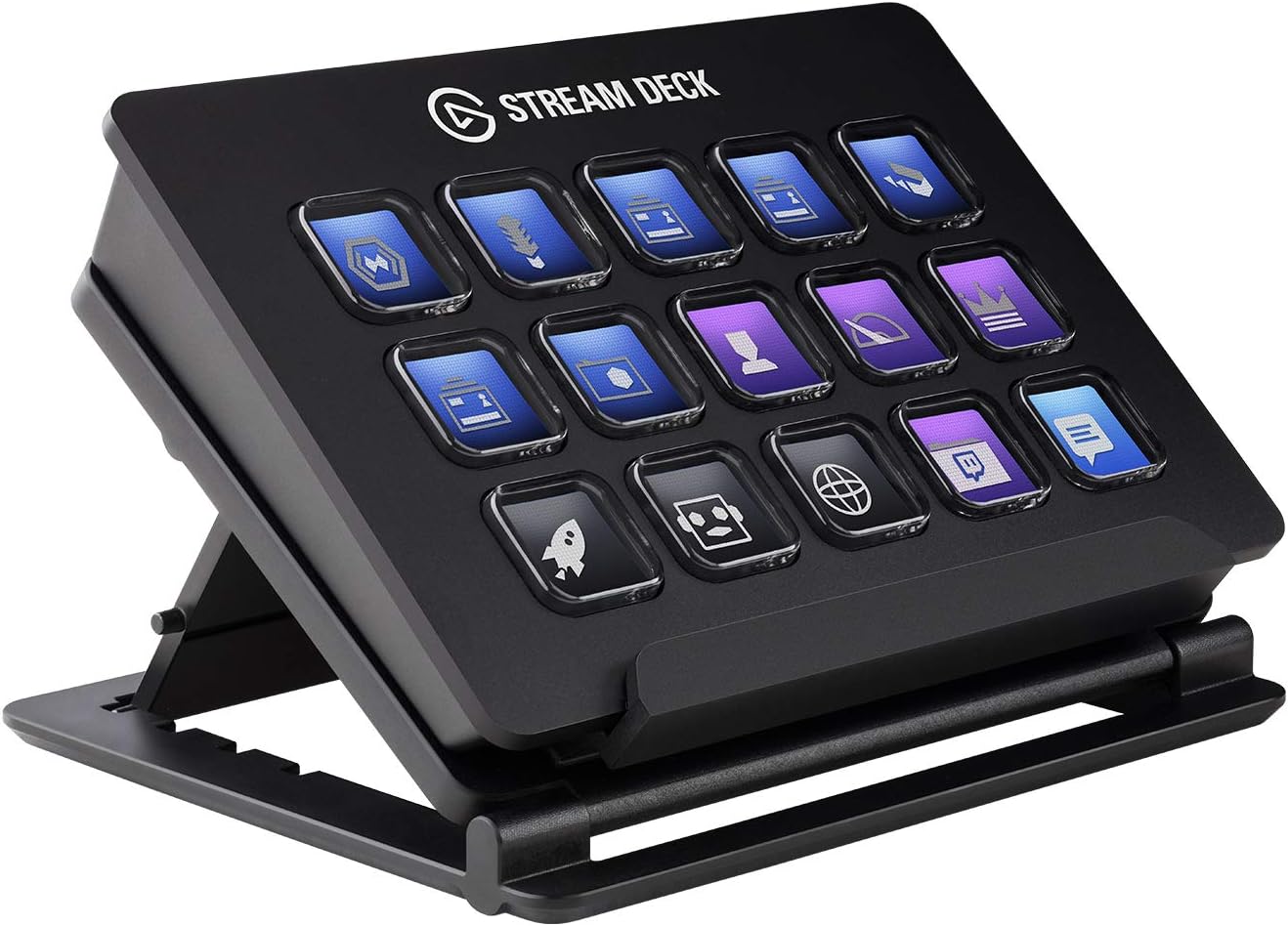 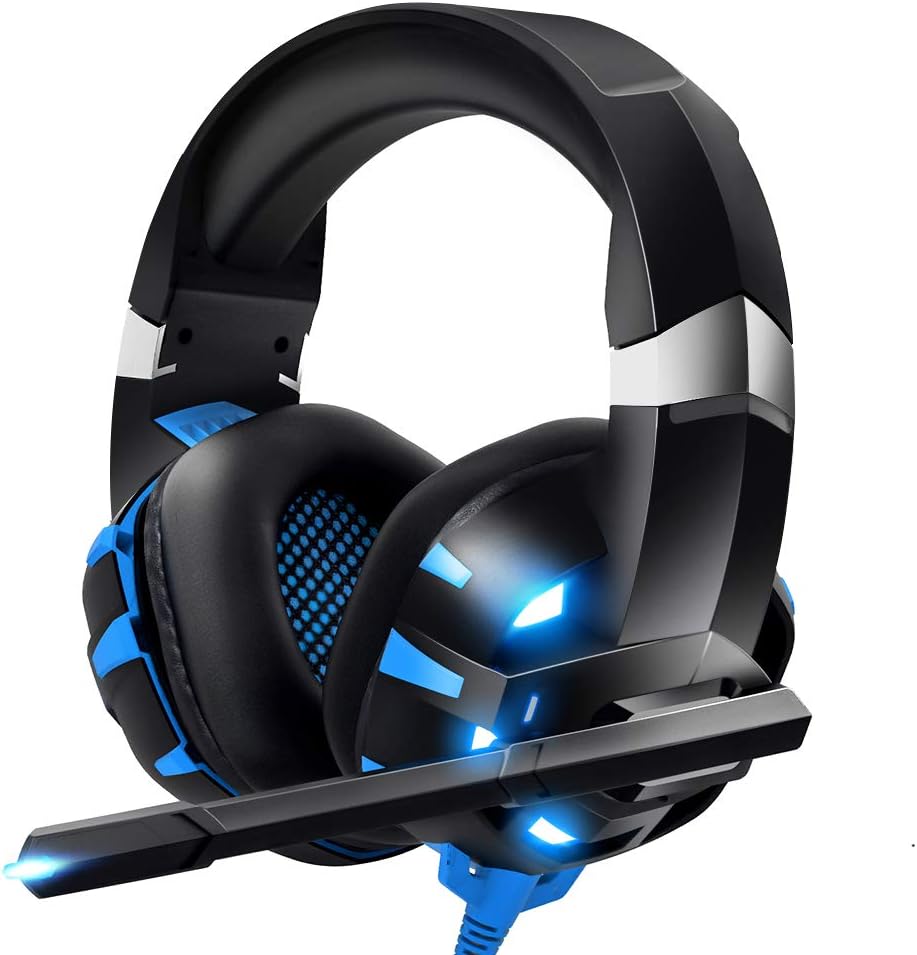 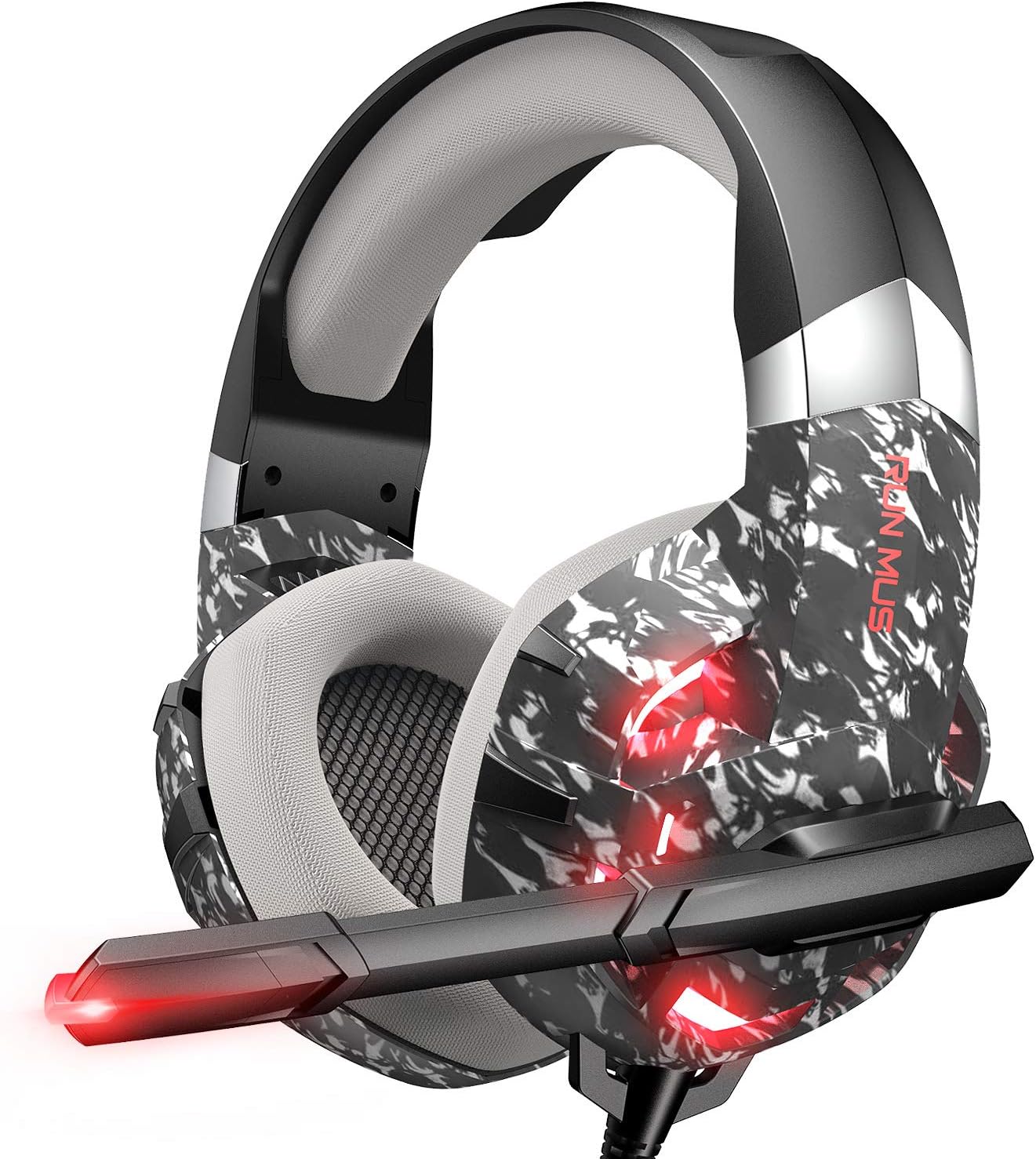