LEGO Marvel Super Heroes offers an original storyline in which Nick Fury calls upon Iron Man, the Hulk, Thor, Spider-Man, Wolverine and other heroes spanning the Marvel Universe to save Earth from such threats as the vengeance of Loki and the hunger of Galactus, Devourer of the Worlds. LEGO and Marvel fans will enjoy classic LEGO video game adventure and humor, while playing as their favorite Marvel characters. Smash, swing and fly in the first LEGO video game featuring more than 100 of your favorite super heroes and super villains from the Marvel Universe, including Iron Man, Wolverine, Hulk, Spider-Man, Captain America, Black Widow, Loki and Deadpool. Help save Earth as your favorite Marvel character with your super-cool strengths and abilities. Perform new and powerful moves as "BIG-fig" characters like Hulk and Abomination. Leave a path of destruction as you smash through LEGO walls and throw cars using hyper strength. Discover LEGO New York like never before, and travel to iconic locations from the Marvel Universe such as the X Mansion, Asteroid M and Asgard. Create unique super heroes with customizable characters. 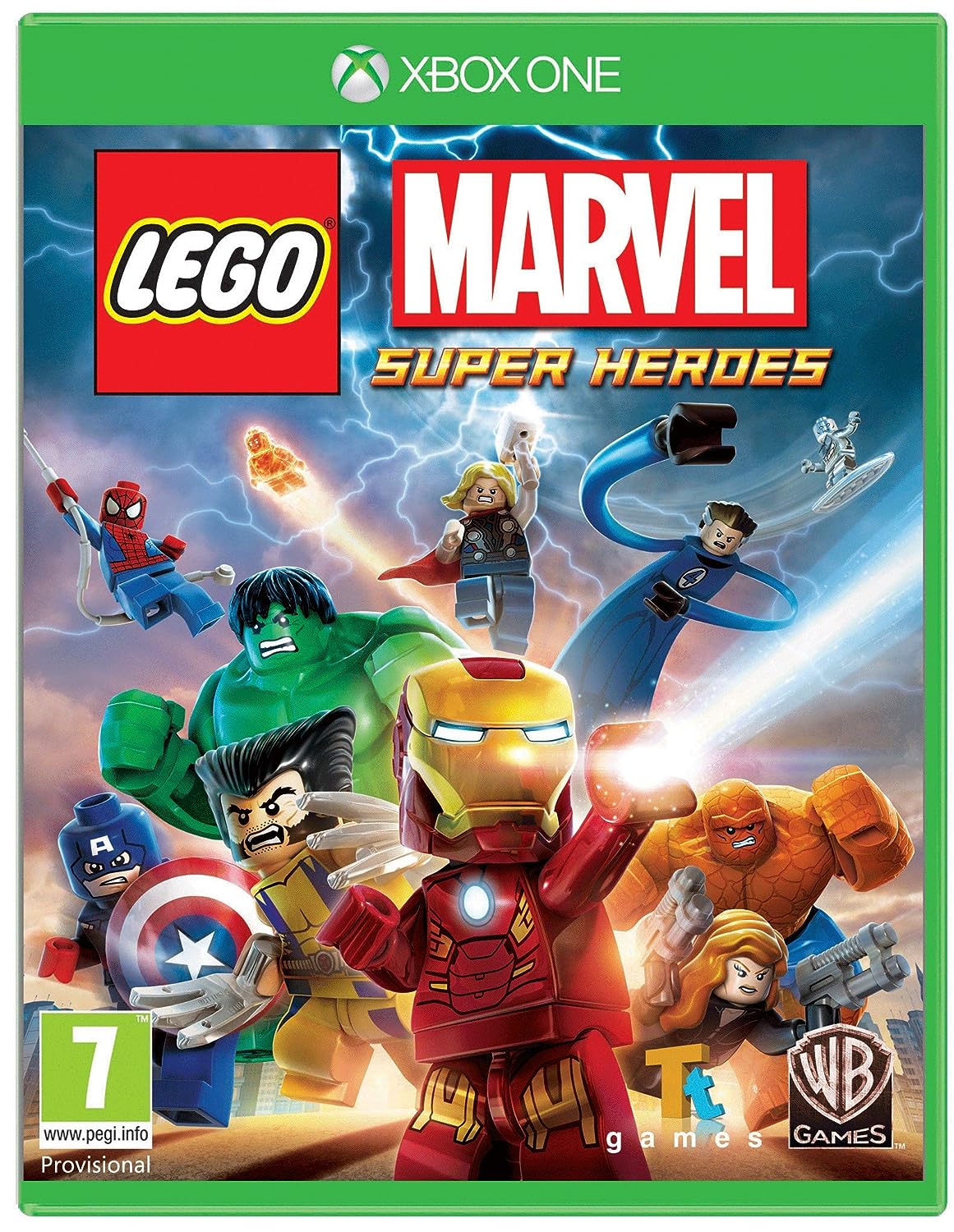 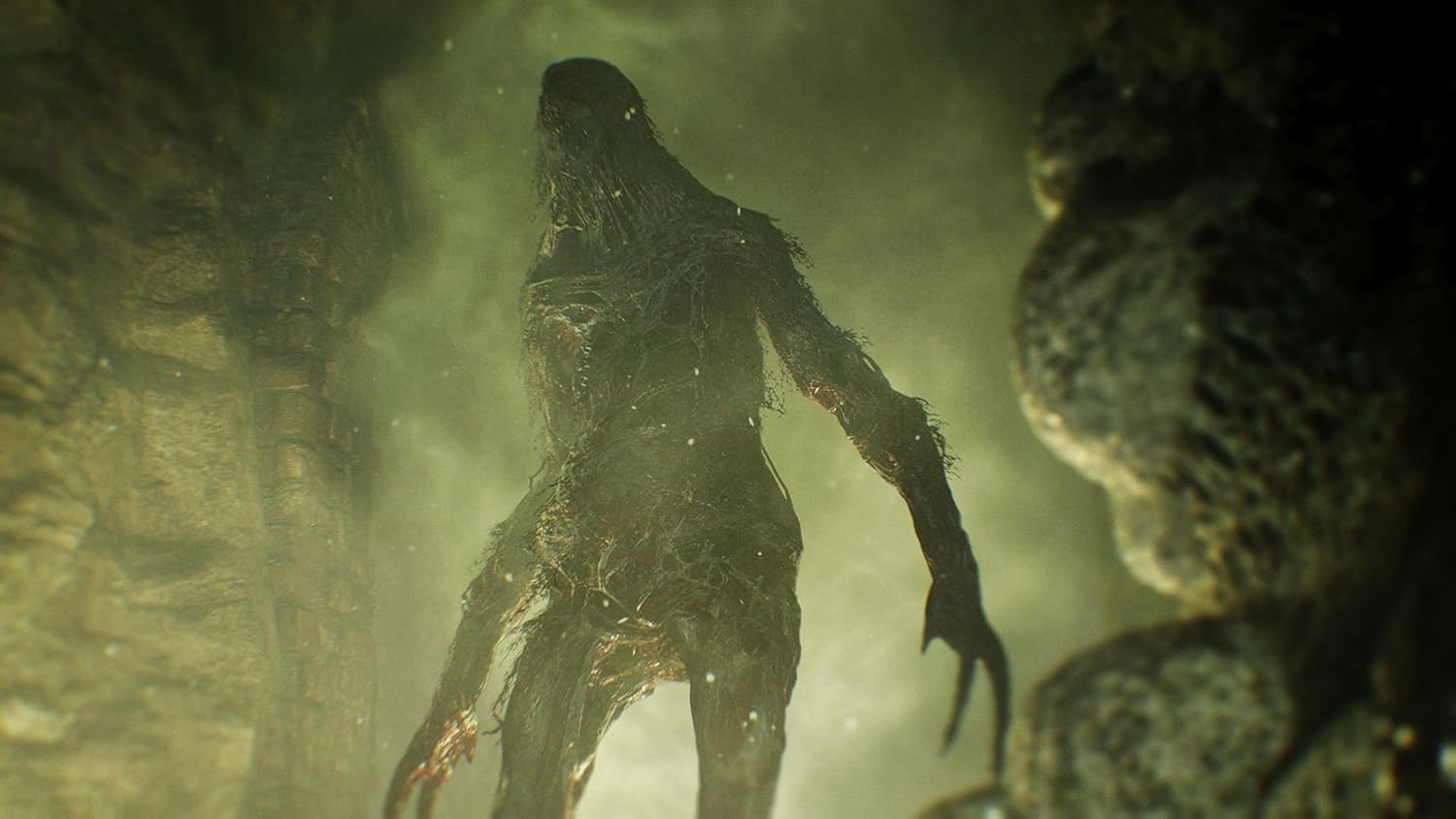 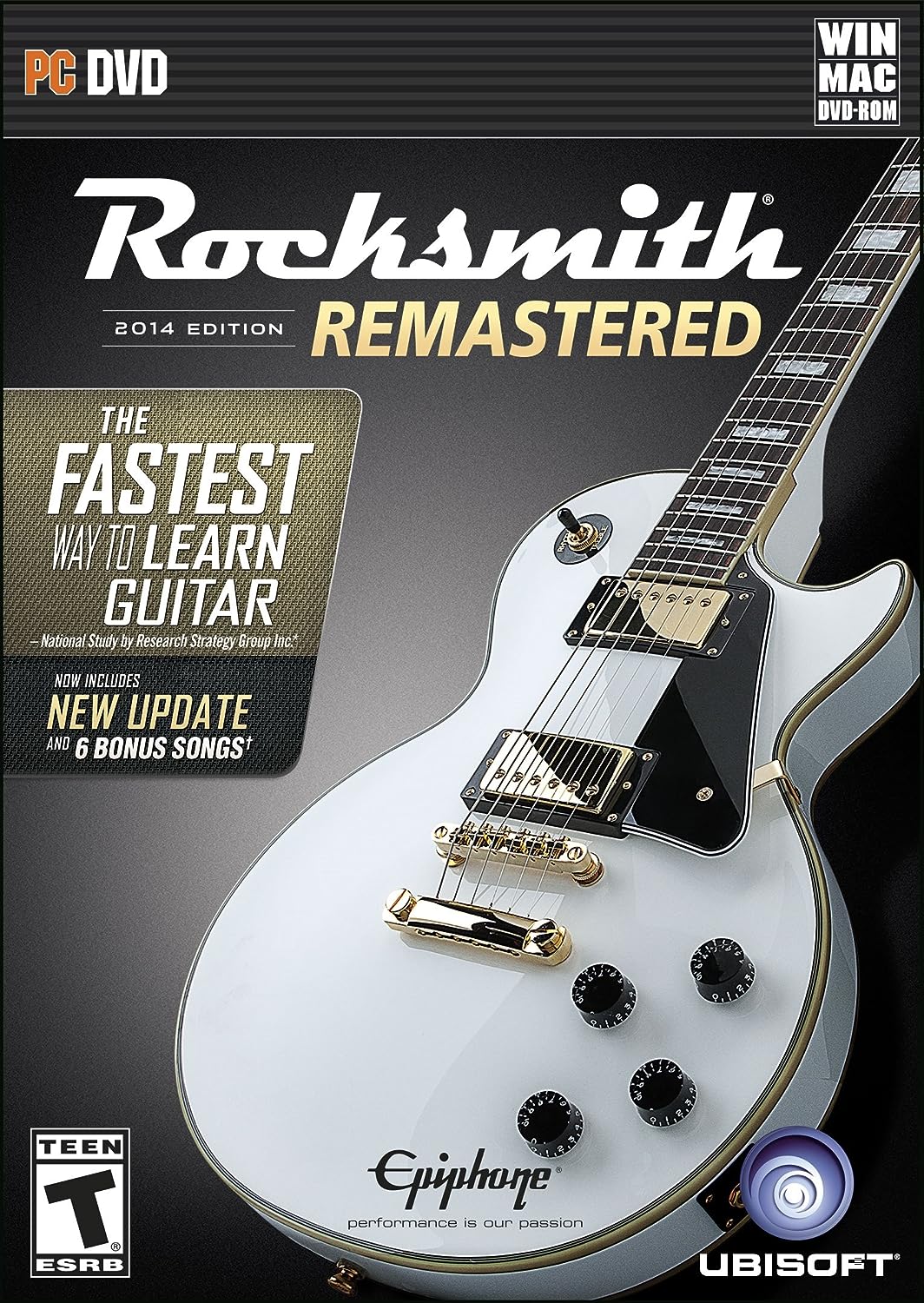 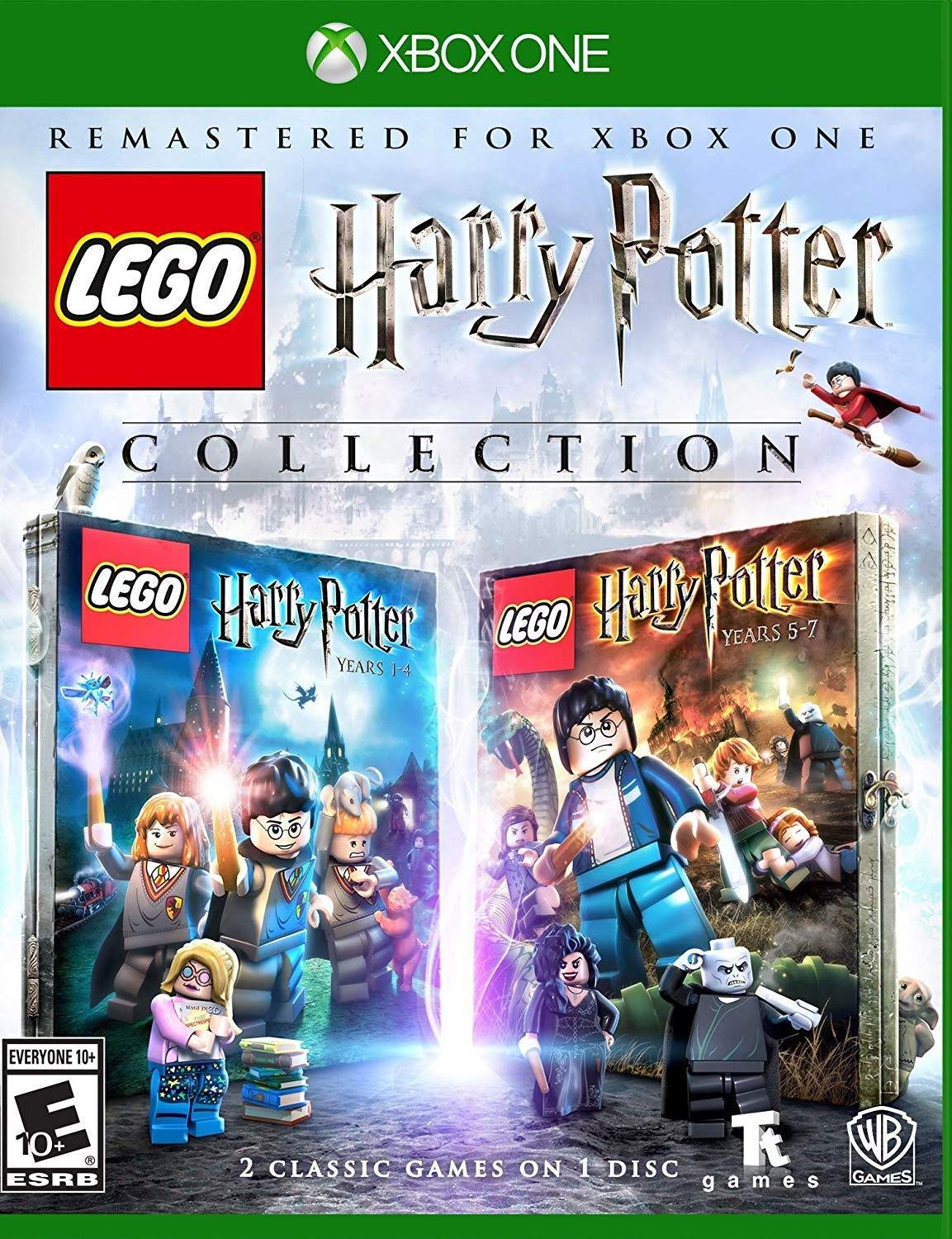 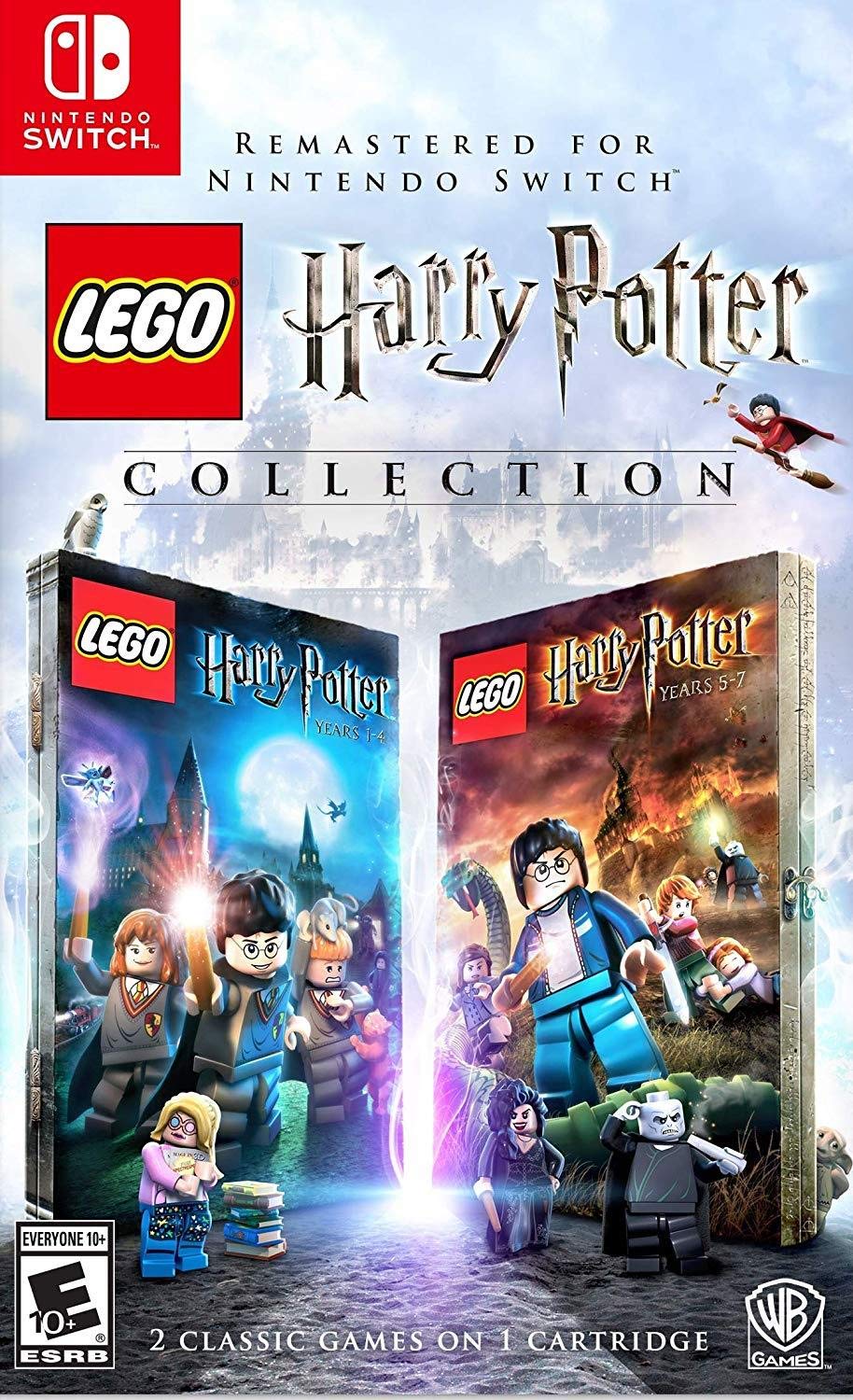