Specifications for the 110 negative holder:

Overall: 217 x 62 mm Material: plastic Assembled thickness: 6.7 mm Features: Unlike some designs, this holder features a recessed channel to hold your negative strip firmly which can help avoid scratches or trapped dust that other holders may cause.

Important: This 110 film holder is designed specifically for the Plustek Opticfilm film scanners where the user manually advances the film for scanning. This is not designed for models that automatically advance the film strip.

We make holders for nearly all film types

In the 21st century, digital cameras are all the rage. There is an entire generation that likely has never even heard of film cameras. But it is easy to forget that digital imaging has only become widespread in the last 20 years. That means there are over 100 years of film negatives sitting in albums, attics, and basements around the world. Negative Solutions Film Holders makes the products to bring those old memories to digital life. From 126 to 35 mm to 110 film or 127, we likely have what you need.

"This is a fantastic invention. I agitated for YEARS about scanning odd sized negatives and then along came this film holder and it worked perfectly. I was able to finish a project that meant a lot to me. Thank You!" - Negative Solutions Customer 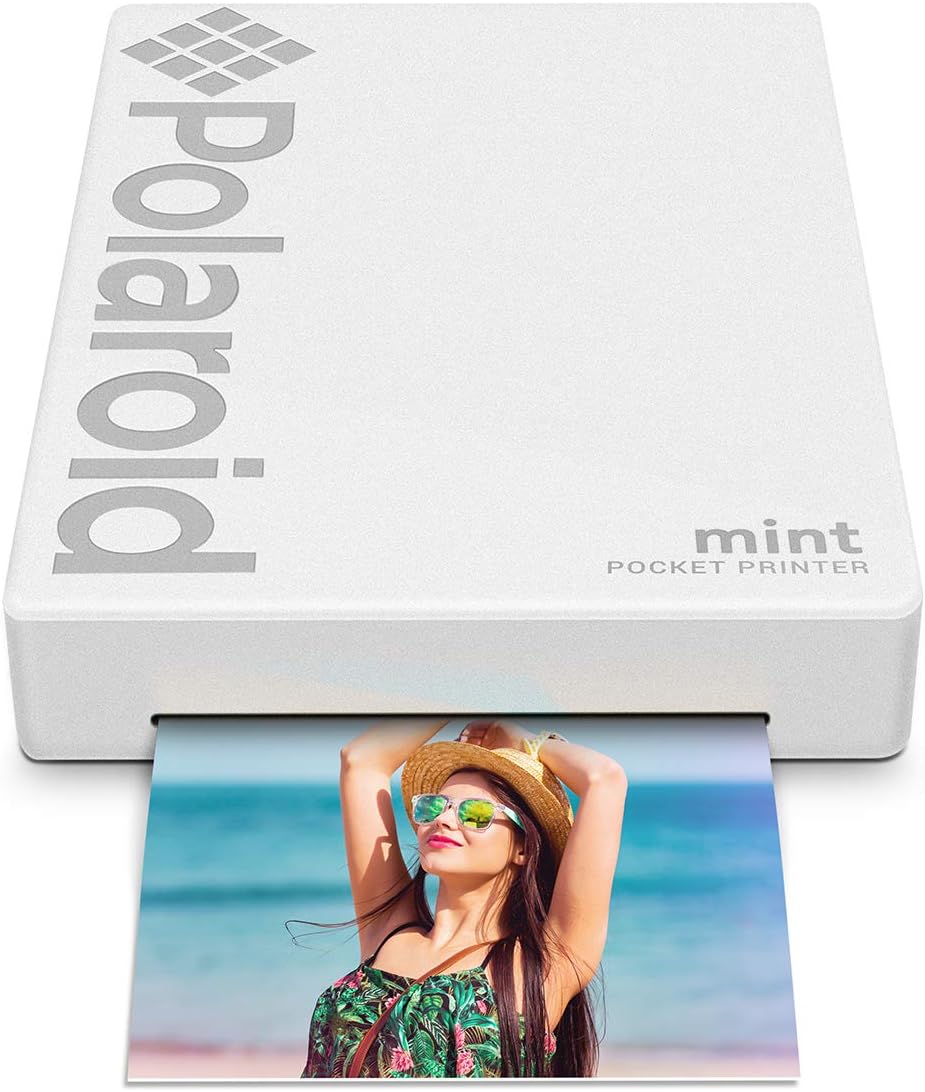 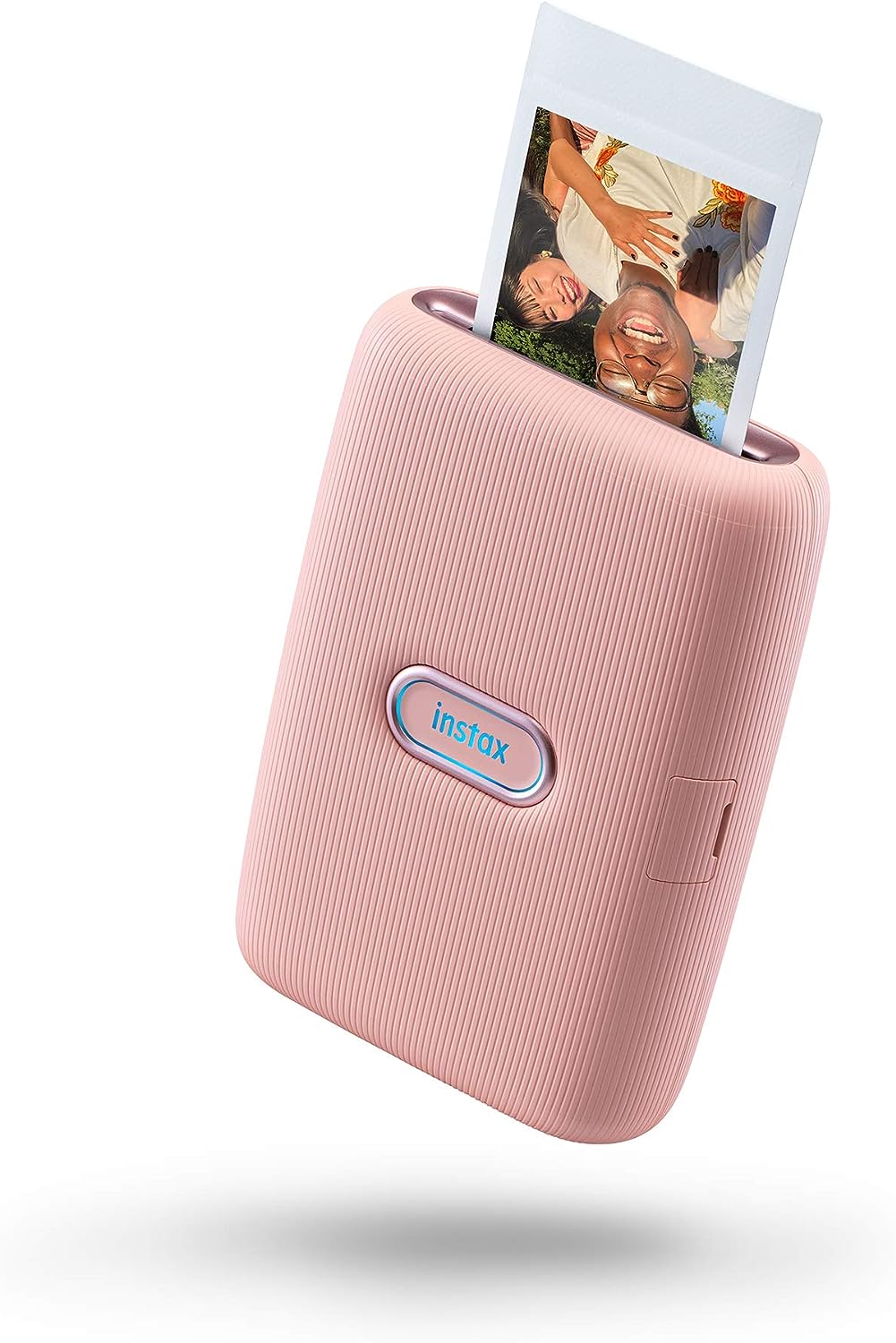 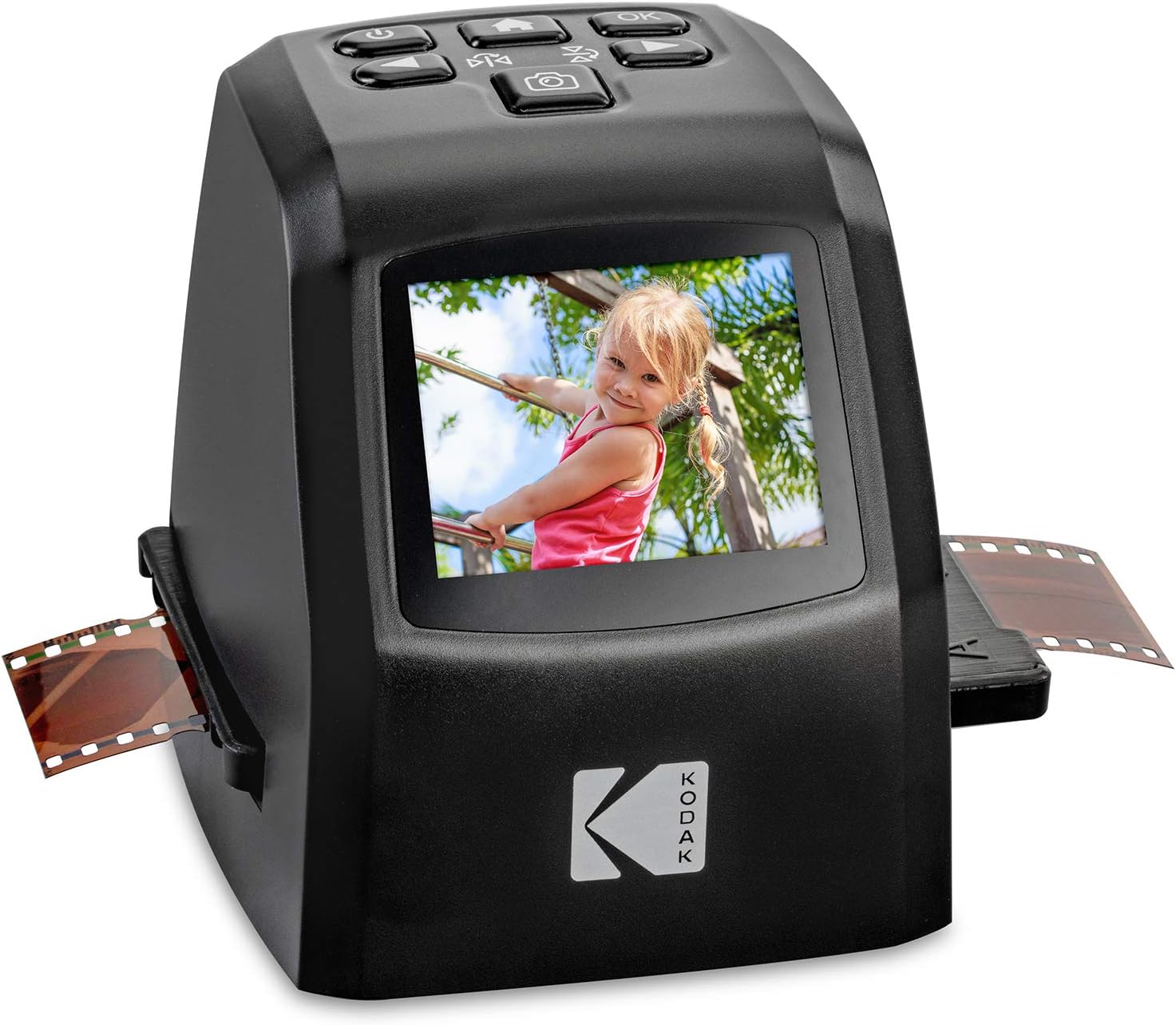 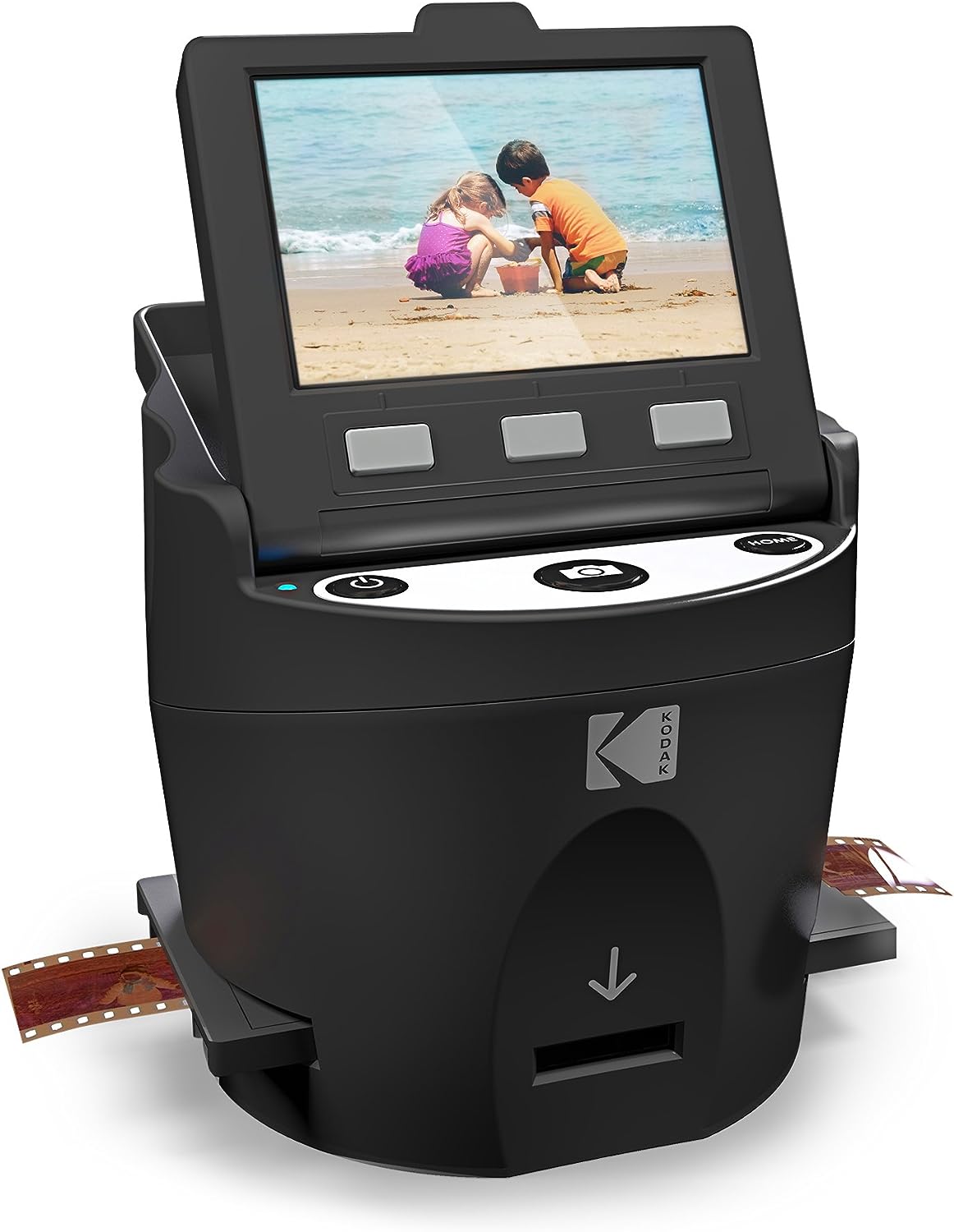