The Sigma E-mount 24-70mm f/2.8 DG DN Lens from Sigma covers a useful wide-angle to portrait-length range of focal lengths to suit shooting in a variety of environments. As part of the esteemed Art series of lenses, a sophisticated optical design is used that incorporates three SLD elements and four aspherical elements to reduce chromatic and spherical aberrations, as well as color fringing, distortions, and other anomalies for greater clarity and sharpness. A Super Multi-Layer Coating has also been applied to suppress lens flare and ghosting for accurate color fidelity and high contrast, and a protective coating has been applied to the front element, too, to benefit working in harsh climates. Additionally, extending its versatility, a constant f/2.8 maximum aperture affords consistent performance throughout the zoom range as well as greater control over depth of field. 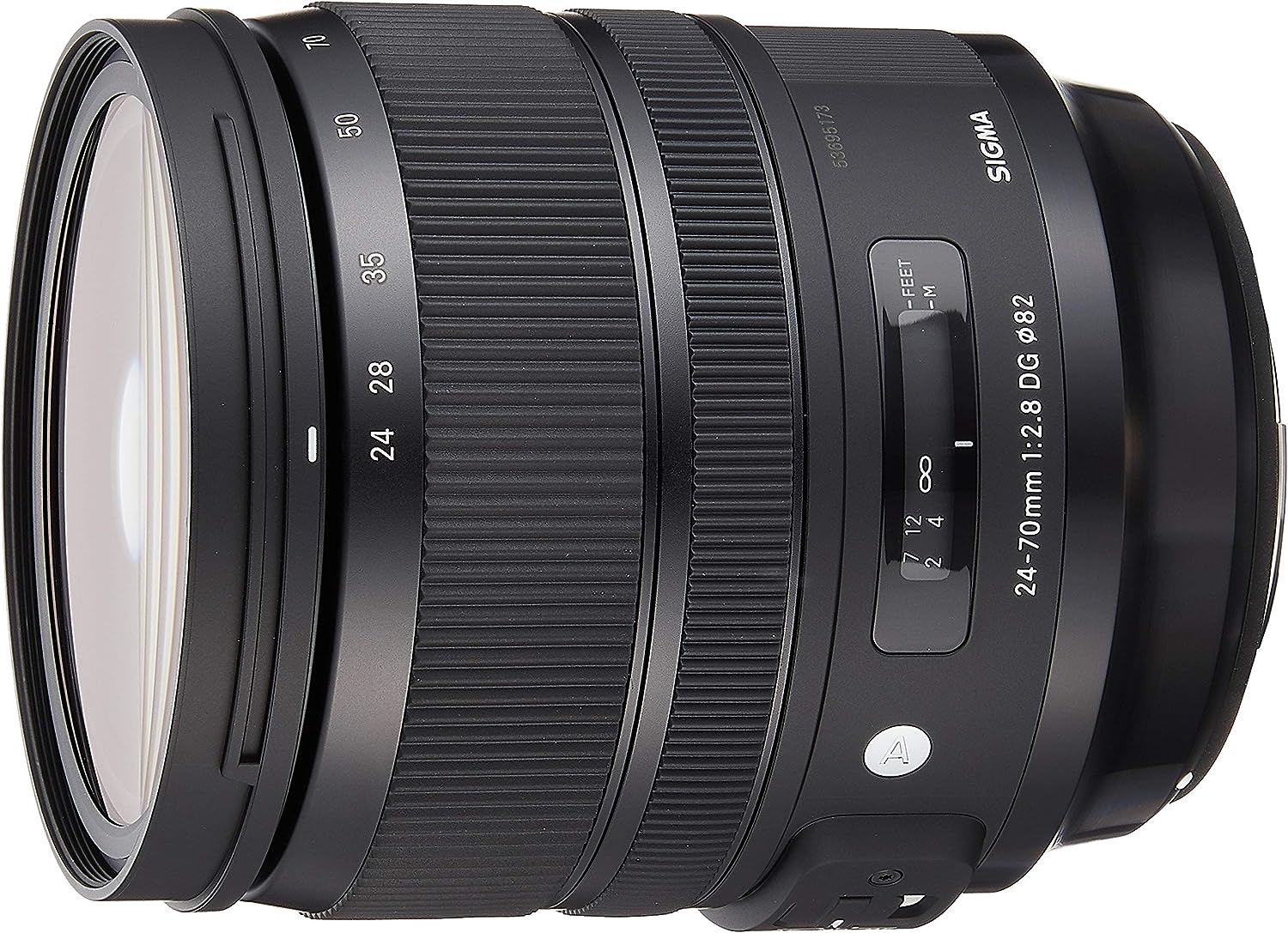 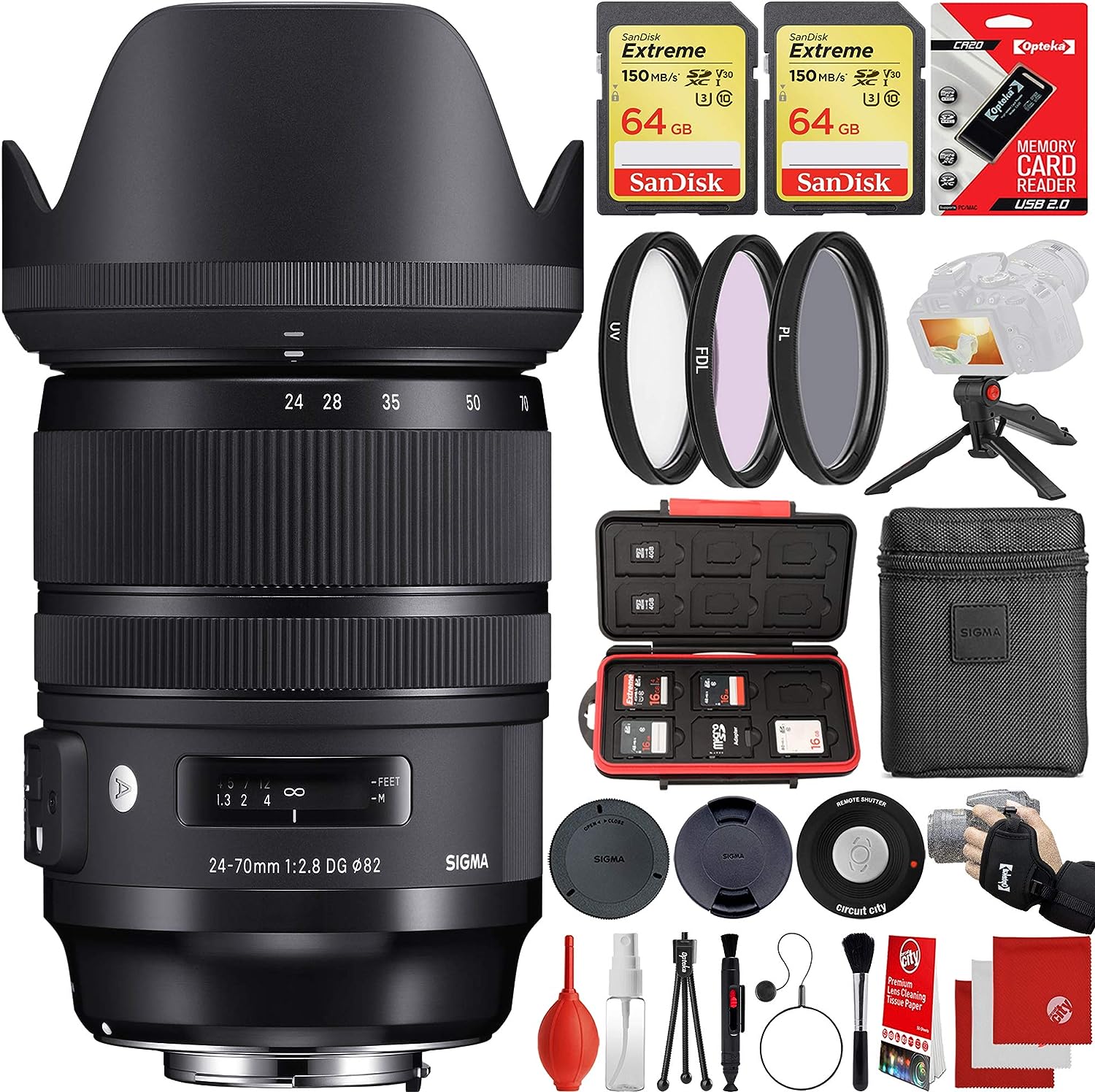 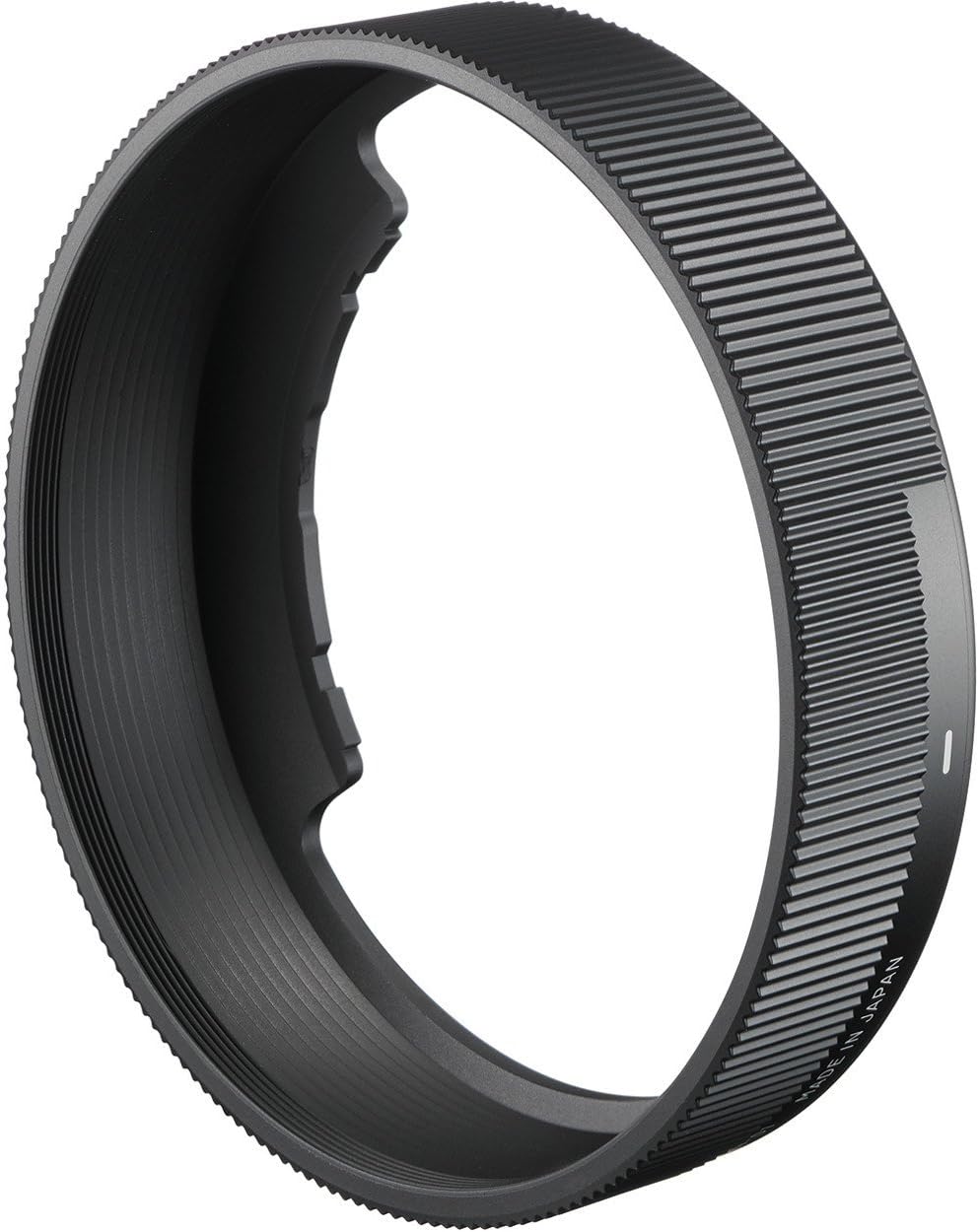 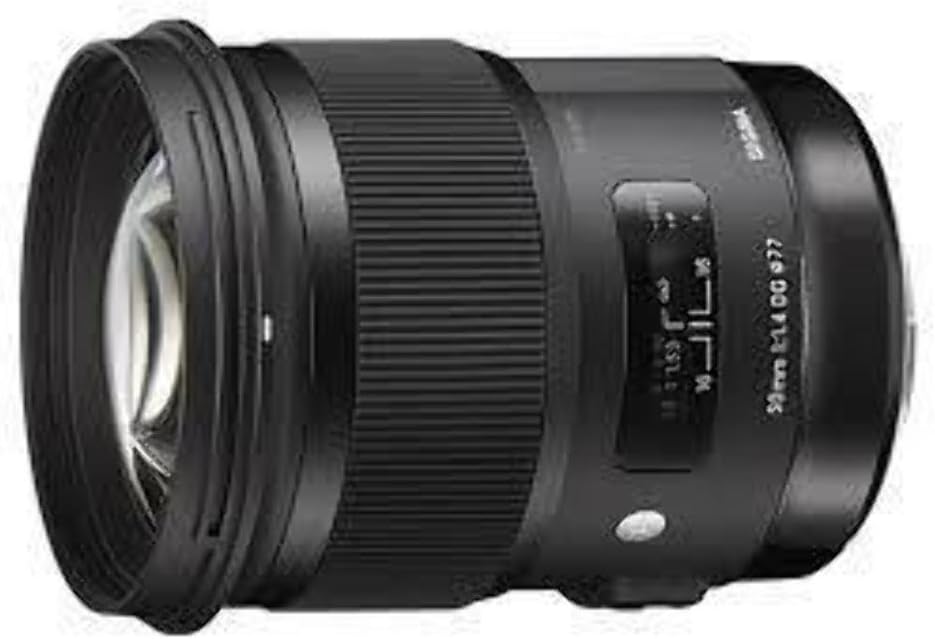 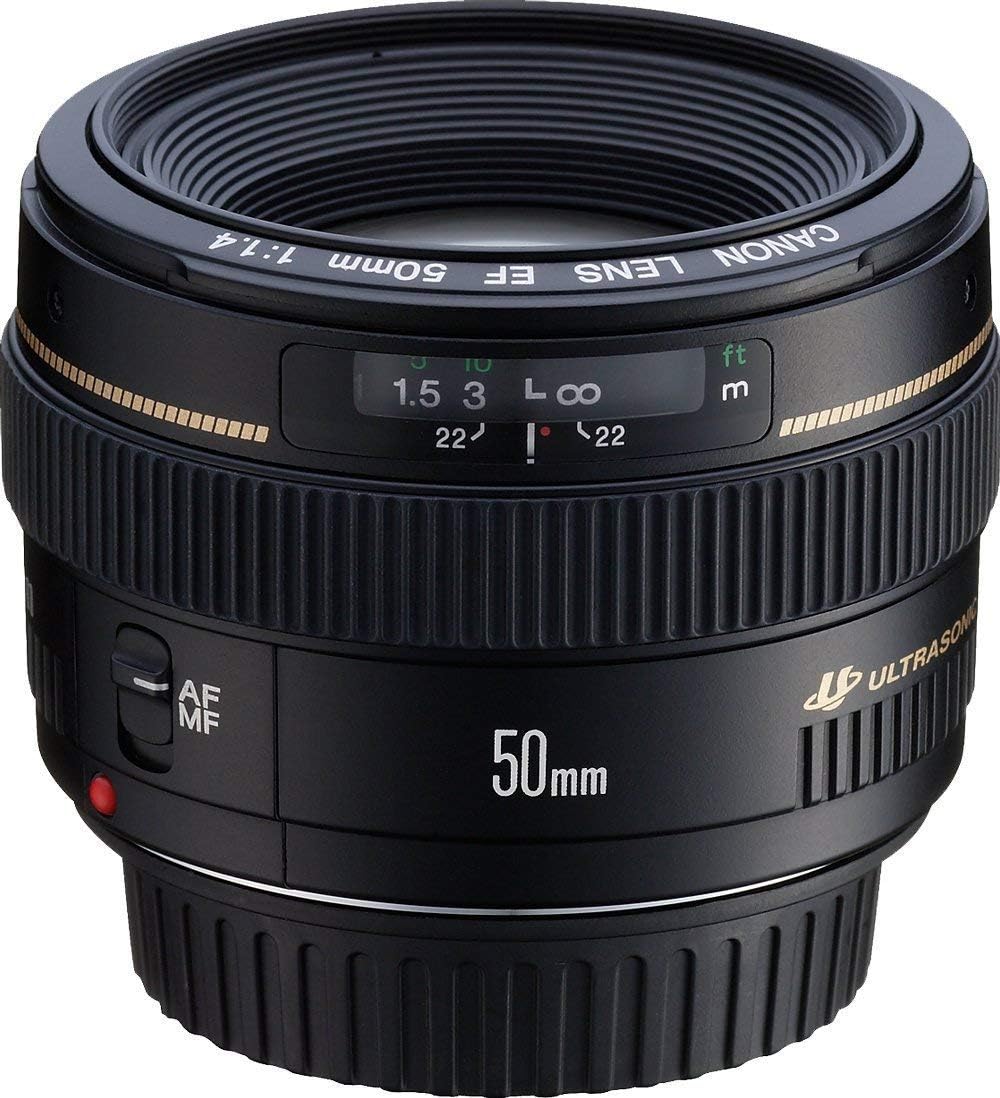 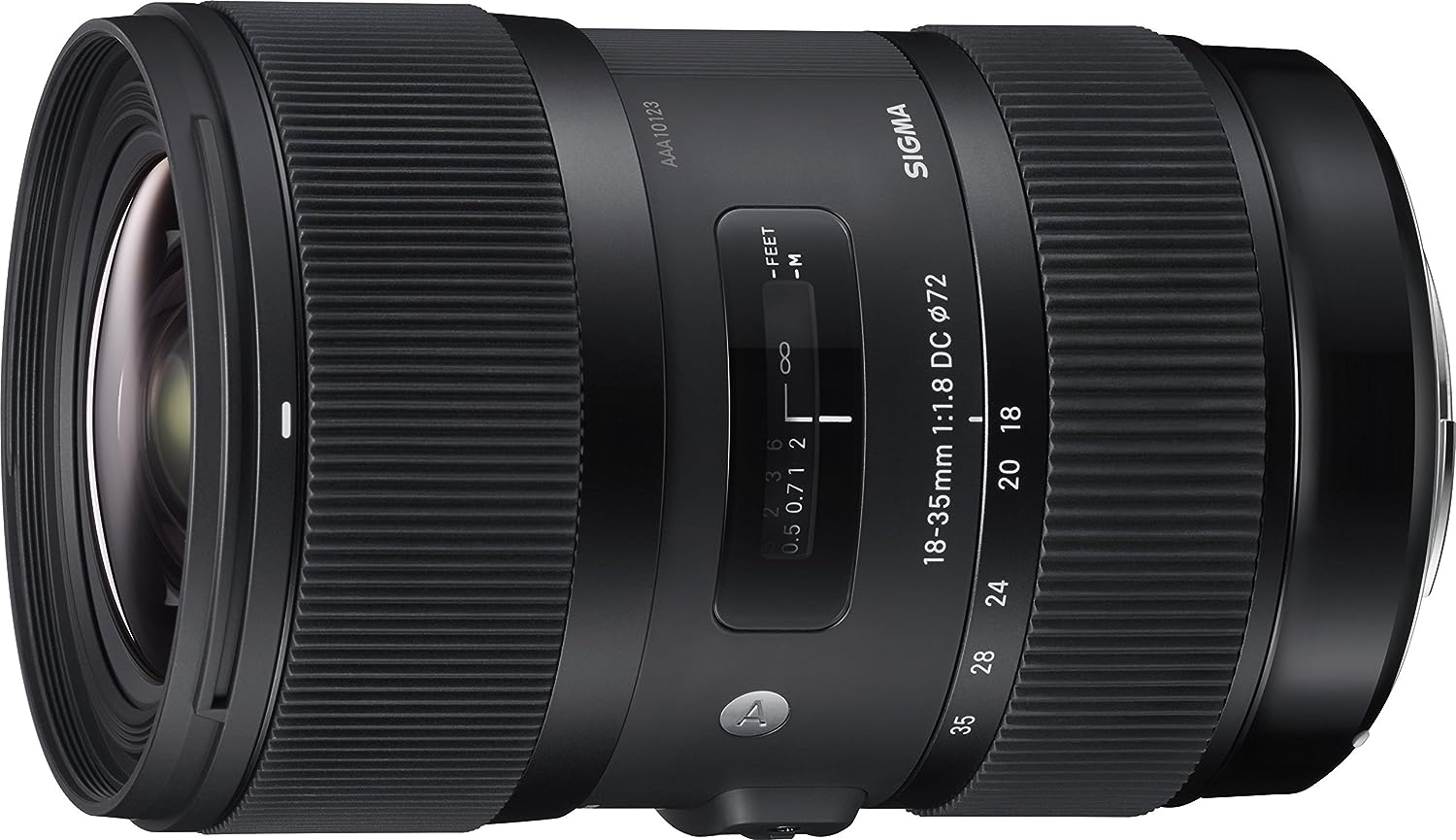 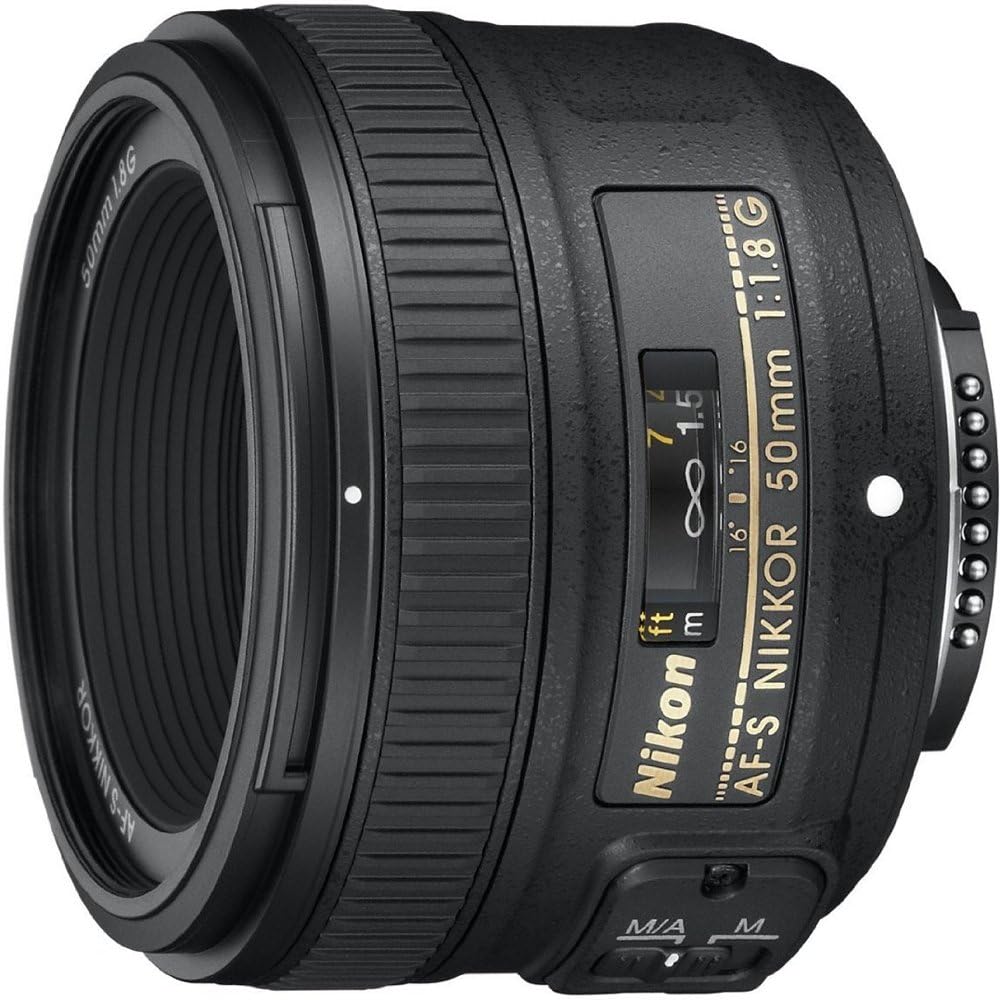 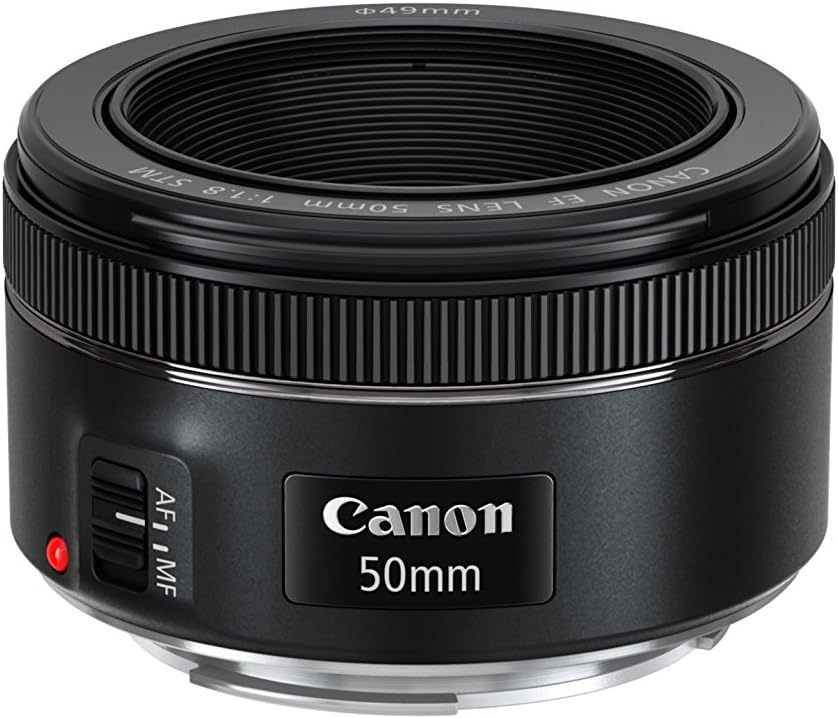